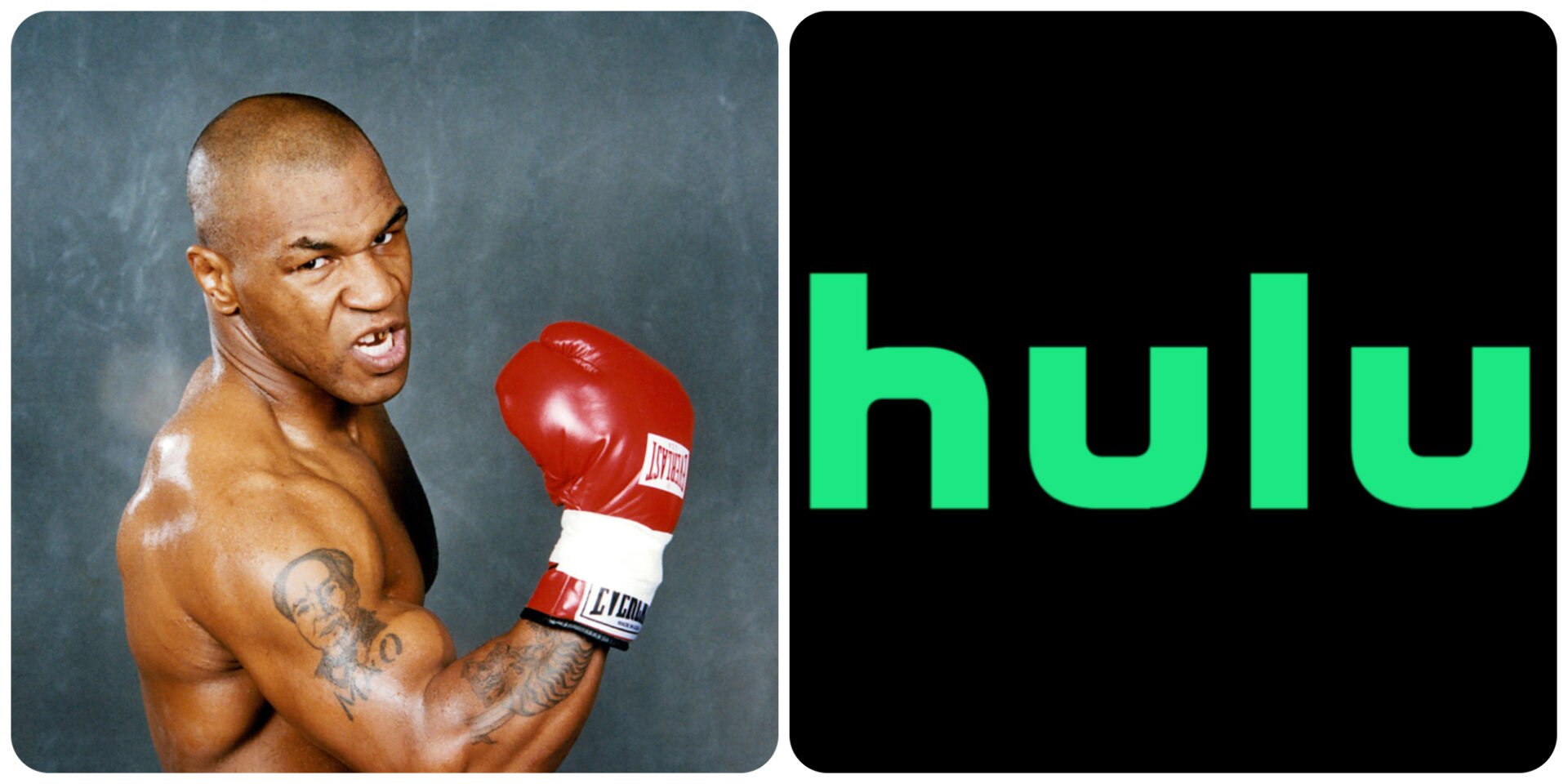 The eight-part series is said to explore the wild, tragic and controversial life and career of heavyweight champion Tyson.

According to The Hollywood Reporter, Keitel (Pulp Fiction, The Irishman) will play Cus D’Amato, Tyson’s first trainer, mentor and eventually adoptive father.

Harrier (Netflix’s Hollywood) will play Robin Givens, the actress and Tyson’s first wife who is beautiful and outspoken.

Zabriskie (Twin Peaks, Big Love) plays Camille D’Amato, Cus’ wife who considers Mike a son — and is shocked when Robin confronts her about Mike paying her mortgage.

Adeliyi (Workin’ Moms, The Expanse) will play Lorna Mae, Mike’s mother, who’s been hardened by a system designed to keep her down.

Atoms (Wu-Tang: An American Saga) plays Barkim, a thief and early friend of Mike’s who recognizes the young boxer’s talent.

Production on the series is currently underway.  A release date for “Iron Mike” has not been announced yet.