Skip to content
Home » Blog » Has ‘Willow’ Been Renewed For Season 2? 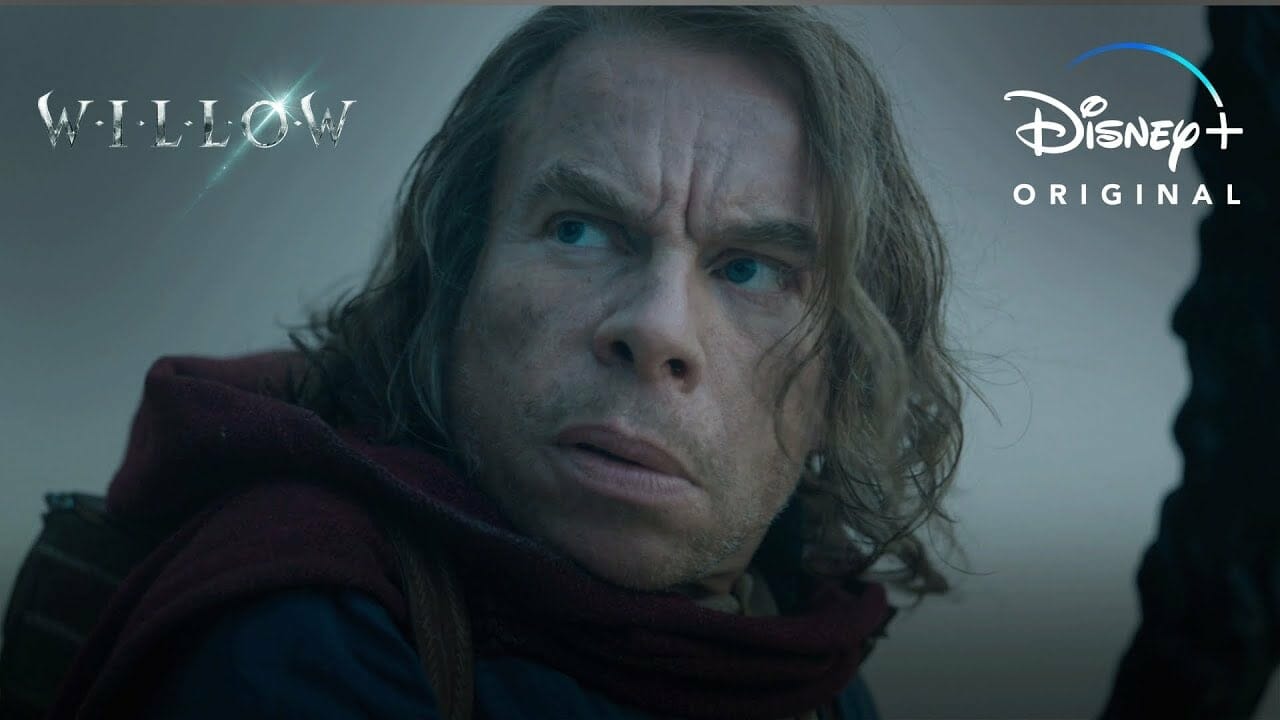 The first season of ‘Willow’ has officially wrapped up on Disney+ as of early January 2023.

Now that season has ended, the biggest question remaining is if and when we might see ‘Willow’ return for season 2? Read on for everything we know about season 2!

Will There Be A ‘Willow’ Season 2?

Disney hasn’t officially confirmed whether ‘Willow’ will be returning for a season 2. However, Disney has certainly hinted at it.

During a mid-credit scene for ‘Willow’, we see the narrator putting a book on a shelf called “Volume 1”. However, if you look closely, there are two more books, “Volume 2” and “Volume 3”. This hints that “Willow” will return for a second season and potentially a third.

Despite the show also being left on a cliffhanger, the series definitely hasn’t been renewed for a second season yet. Still, the creators of ‘Willow’ certainly have the intention of further seasons.

‘Willow’ has received very mixed reactions from audiences, and online discussion around the show has been very light.

Disney+ is expected to have a tighter budget in the upcoming years, so if ‘Willow’ hasn’t seen significant viewership, the series will likely be cancelled. However, Disney hasn’t released any viewership volume, and we know that the series didn’t hit the Nielsen streaming chart.

Our prediction is 50/50 on ‘Willow’ being renewed. Poor reactions and viewership suggest that the show will be cancelled, but the number of hints about further seasons can’t be ignored.

We’ll be sure to update this article the moment we hear some official news on ‘Willow’ season 2.

As Disney hasn’t confirmed if ‘Willow’ will be returning for a second season, no official release date has been announced.

There is no pattern on how long it takes for Disney to announce if a show is returning for future seasons. Sometimes shows are renewed before the first season has even aired; sometimes, an announcement is made during the finale episode; or sometimes, it takes months for a renewal announcement.