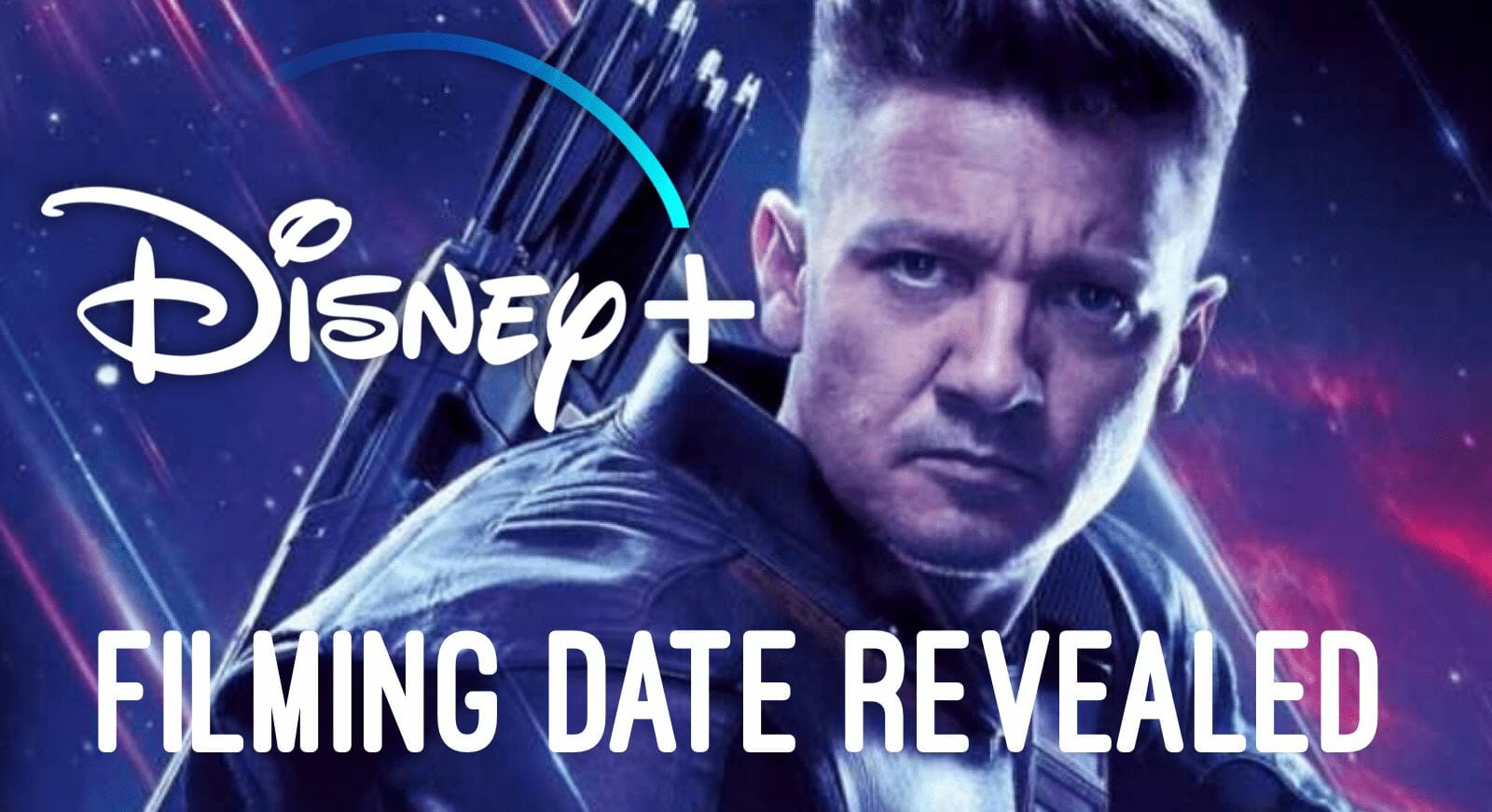 A recent report from Production Weekly suggestions that the upcoming Disney+ original series will begin filming in September at Pinewood Studios in Atlanta.

The new Hawkeye series will reportedly tell the story of Kate Bishop’s arrival in the Marvel Cinematic Universe. Jeremy Renner is confirmed to appear in the series and rumors indicate Hailee Steinfeld will play the part of Kate Bishop.

The new Hawkeye series is slated to debut on Disney+ in 2021.