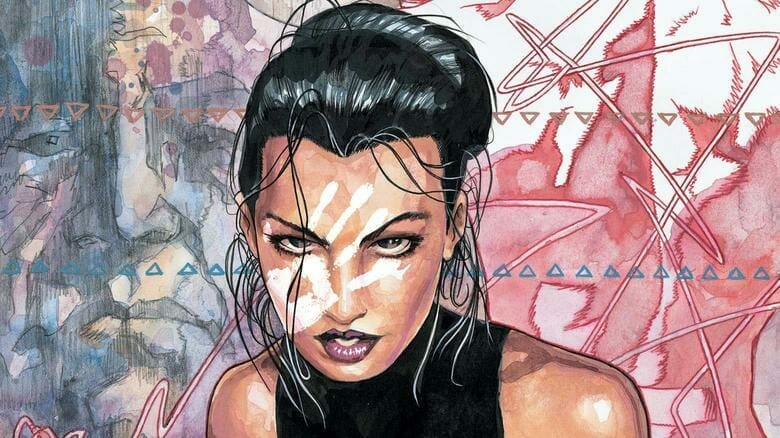 According to Variety, a new show that features Echo as its lead is in the early stages of development for Disney+. Echo, a deaf Native American character will be introduced in the ‘Hawkeye’ series, played by Alaqua Cox. Sources are reporting that Etan and Emily Cohen are attached to write and executive produce the series, with a writers room currently being put together.

Echo, whose real name is Maya Lopez, has the ability to perfectly copy another person’s movements or fighting style, making her a formidable opponent on the battlefield. In Marvel comics, Echo has ties to characters like Daredevil, Moon Knight and the Avengers. She was the original Ronin, before passing the title onto Clint Barton and appeared in Secret Invasion and Captain Marvel comics.

It was reported back in December that Cox would be joining the cast of Hawkeye as Echo, alongside Jeremy Renner as Hawkeye and Hailee Steinfeld who is playing Kate Bishop, Hawkeye’s protege.

Marvel Studios have seen success so far this year, taking the leap from the big screen to streaming, with their first 2 Disney+ series. ‘WandaVision, was an instant success, and The Falcon and The Winter Soldier which premiered last week received positive reviews for it’s first episode. These series will be followed by “Loki’ which is set to premiere on June 11th, while ‘Hawkeye’ and ‘Ms Marvel’ debut later on in the year.