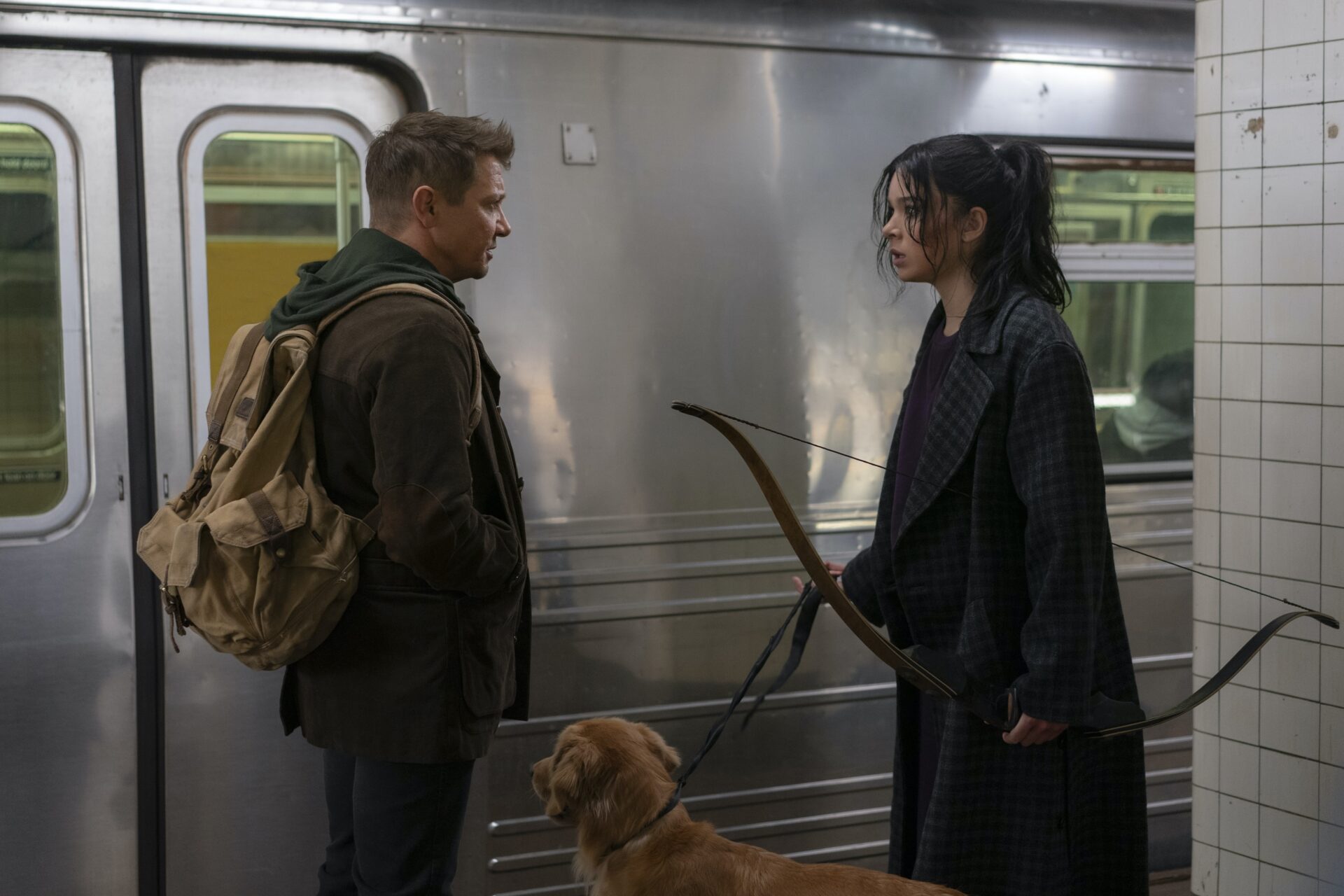 Marvel Studios’ “Hawkeye” series premiered with two episodes on Disney+ on November 24th.  According to stats from Samba TV, viewership for the new series trails behind other Marvel shows which have already debuted on the streaming service.

Samba TV reports that the first episode of “Hawkeye” drew 1.5M U.S. households over the Wednesday-Sunday holiday period, while only 1.3M watched the second episode.

“Hawkeye” is the fourth live-action MCU series on Disney+. For comparison, Marvel’s Loki premiere was watched by 2.5M homes over June 9-13.  “Hawkeye’s” 5-day total also fails to measure up to the 3-day premieres of Falcon and the Winter Soldier (1.8M) and WandaVision (1.6M).

The first two episodes of “Hawkeye” are streaming now on Disney+ with new episodes dropping every Wednesday through December 22nd.