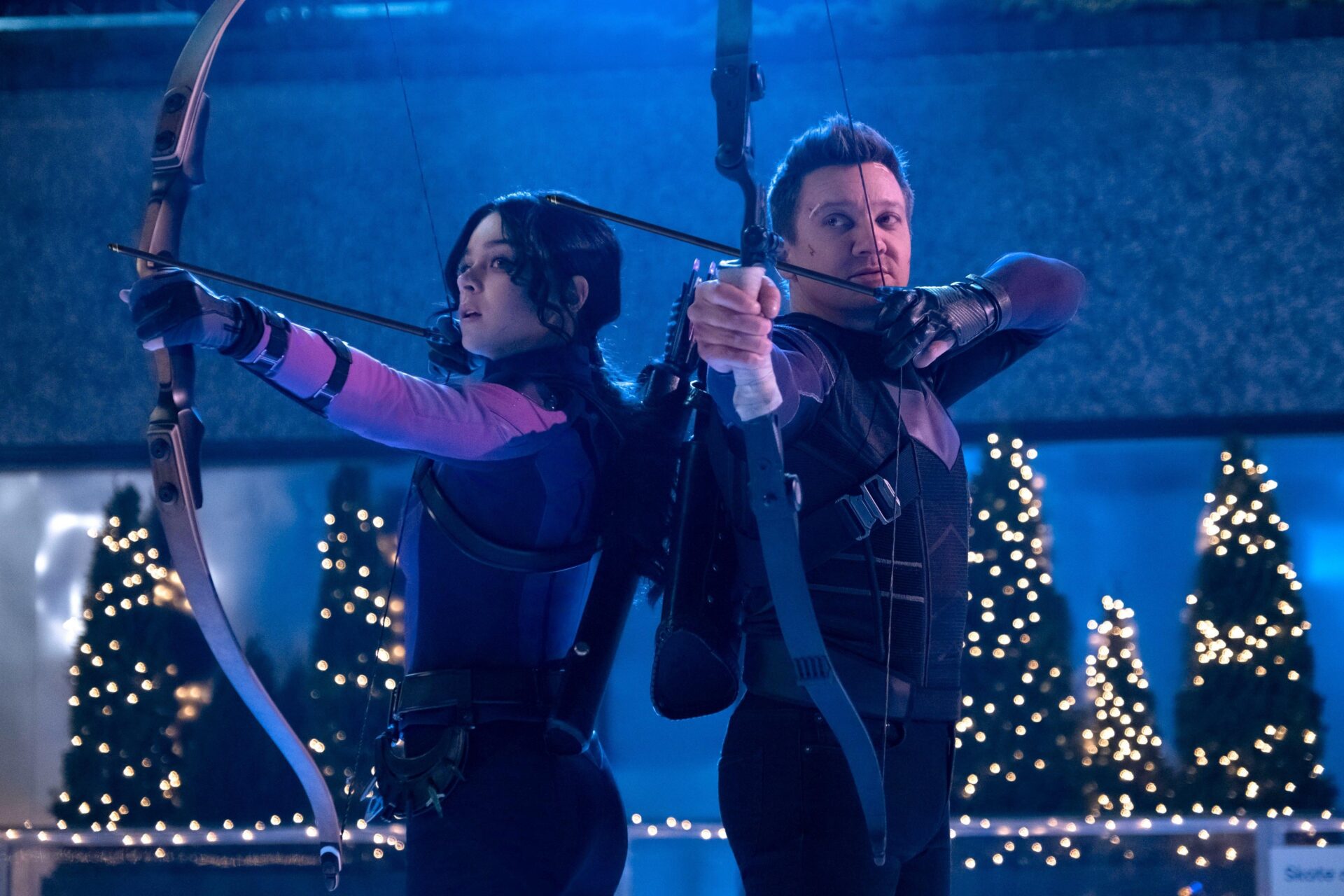 Marvel’s “Hawkeye” finale episode will drop on Disney+ on Wednesday, December 22nd and the sixth episode of the series will reportedly be the longest of any Marvel Studios series on the streamer.

The news comes from Amit Chaudhari who states that the final episode will not only be the longest of the series but also every Disney+ entry so far at 59 minutes.  You can see Amit Chaudhari’s tweet below:

And yes, this’ll be the longest episode among all @disneyplus #MCU shows thus far. https://t.co/s3rK3HdsCP pic.twitter.com/pTl2VMdeVK