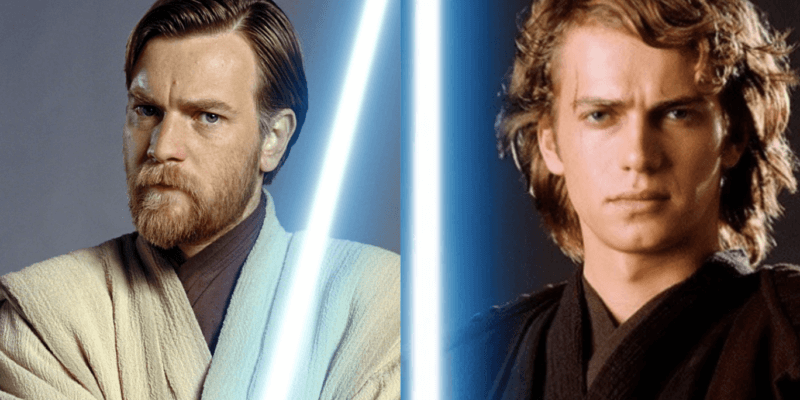 According to LRM online, producers are currently in talks with Hayden Christensen to reprise his role as Anakin Skywalker in the Obi-Wan Kenobi Disney+ series! It’s unknown how big of a role the actor will have in the series.

The Obi-Wan Kenobi series had a rocky start with several delayed productions and numerous script rewrites.  Joby Harold (producer of John Wick: Chapter 3 – Parabellum and co-writer of Zack Snyder’s Army of the Dead) was recently announced as the new writer for the series, taking over for Hossein Amini, who stepped away from the project earlier this year.

Ewan McGregor is set to reprise his role as Obi-Wan and Deborah Chow is attached as the director.

Filming was reportedly set to begin in January 2021, however this could be postponed.