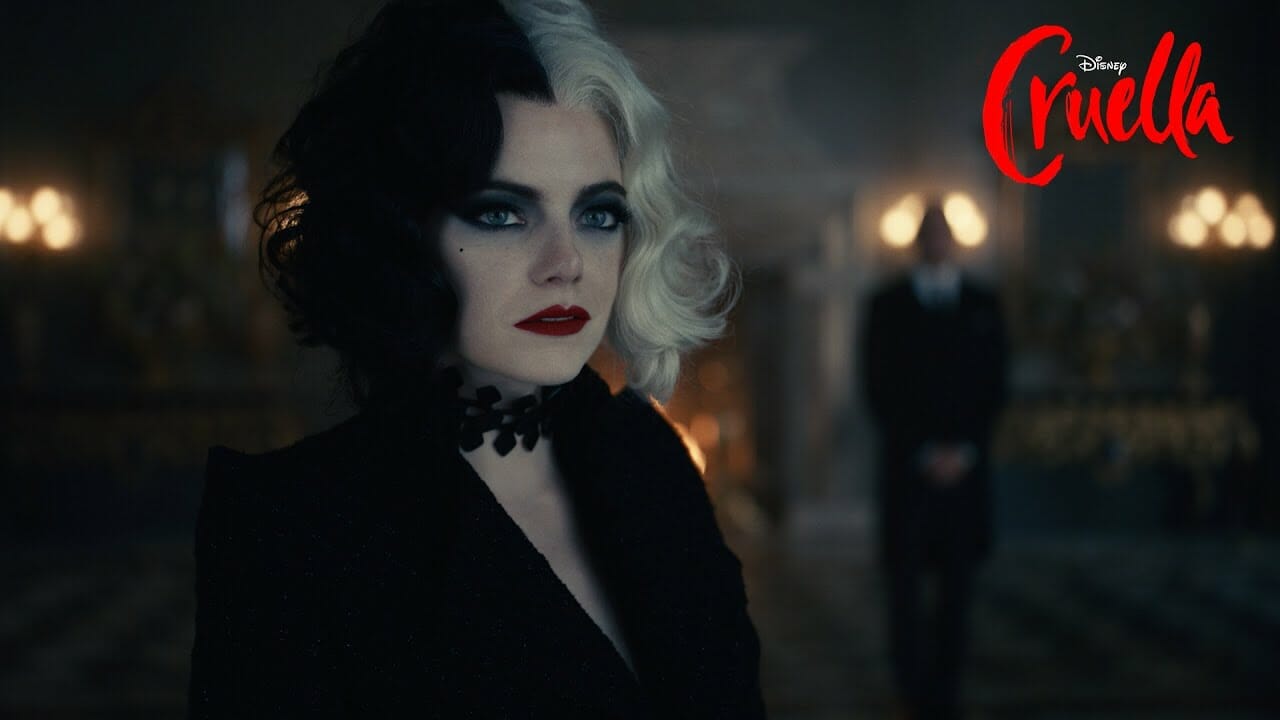 Get your first listen of Florence + the Machine’s new song “Call Me Cruella” from the “Cruella”​ Soundtrack in this brand-new look at the film. Hear the soundtrack 5/21 and see the film 5/28 in theaters and on Disney Plus​ with Premier Access May 28. Additional fee required.  Check out the video below:

Disney’s “Cruella” is directed by Craig Gillespie (“I Tonya”) from a screenplay by Dana Fox and Tony McNamara, story by Aline Brosh McKenna and Kelly Marcel & Steve Zissis. It was produced by Andrew Gunn (“Freaky Friday”), Marc Platt (“Mary Poppins Returns”) and Kristin Burr (“Christopher Robin”), with Emma Stone, Michelle Wright, Jared LeBoff and Glenn Close serving as executive producers. Two-time Oscar®- winning costume designer Jenny Beavan (“Mad Max: Fury Road,” “A Room with a View”) creates the dazzling and imaginative costumes, which take on a life of their own