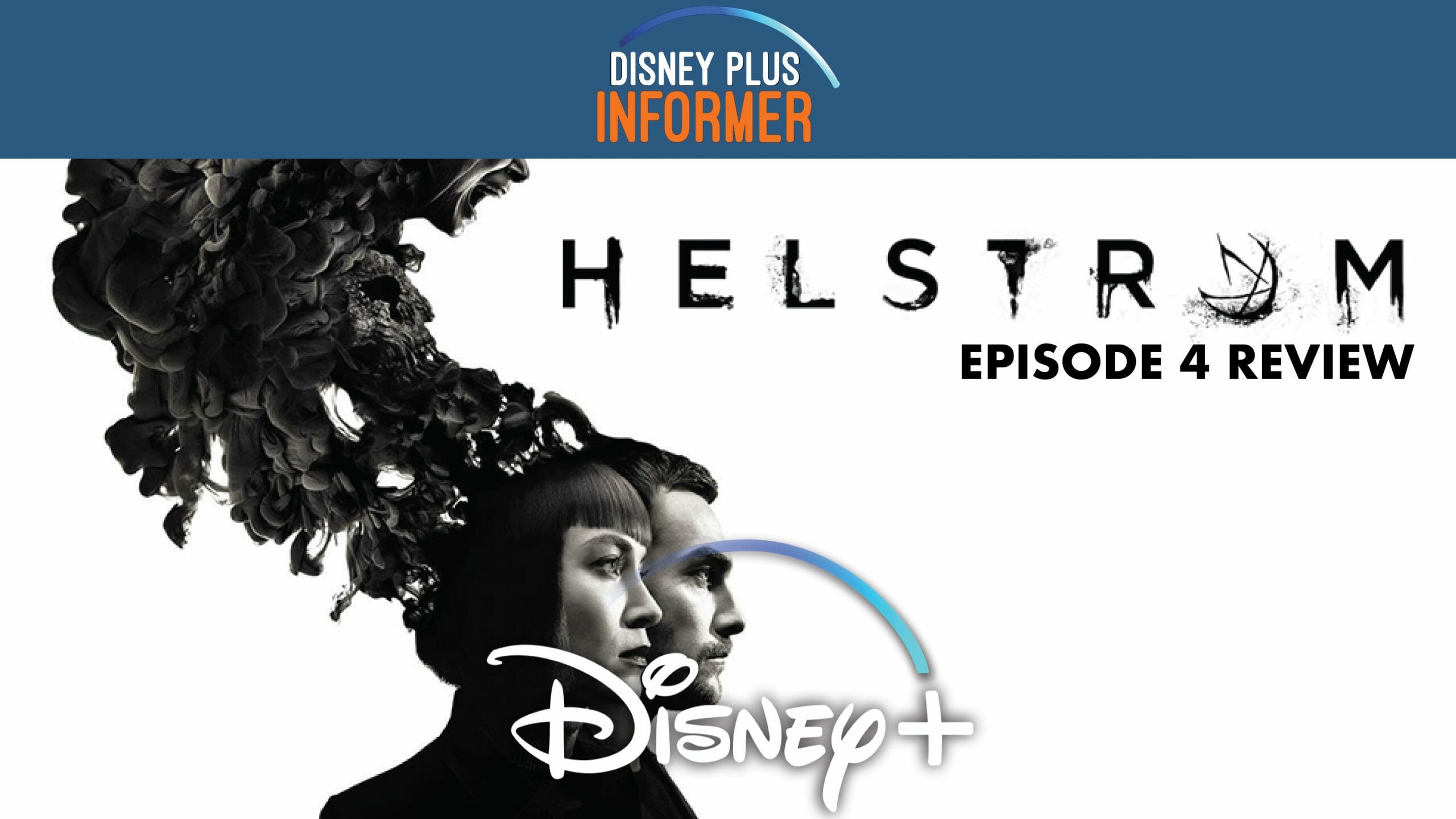 Daimon and Ana Helstrom are the son and daughter of a mysterious and powerful serial killer. The siblings have a complicated dynamic as they track down the terrorising worst of humanity – each with their own attitude and skills.

Helstrom, at it’s heart is a story about morals and ethics, aside from the obviously dark comic book storyline. It’s more than just a straight adaptation, in fact its about as far removed from the comics as I think it could be. The Helsrom siblings are more emotionally grounded and less flamboyant than they are in the comics. 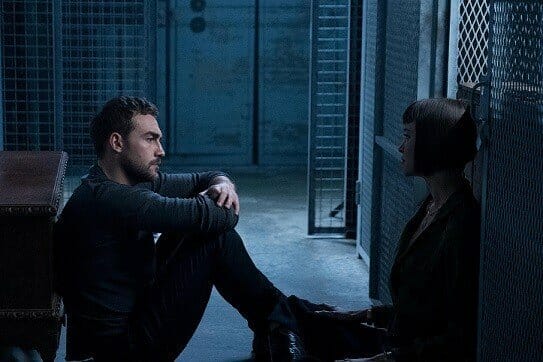 Helstrom isn’t an episodic, monster-of-the-week type series, but rather a long-form drama about family trauma and demonic possession. The first half of the season is focussed on the Helstrom siblings’ reconciliation, and the rehabilitation of their mother. If you’re a fan of the comics and are expecting to see stories from the characters times with the Defenders or West Coast Avengers, you’ll want to adjust your expectations before you watch Helstrom.

Episode 4 of Herlstrom provides a good opportunity for the siblings to learn about each other, it brings welcome context that perhaps could have been shown earlier in the series. I get the feeling that its going to be the kind of show that burns slowly and comes together piece by piece towards the end.