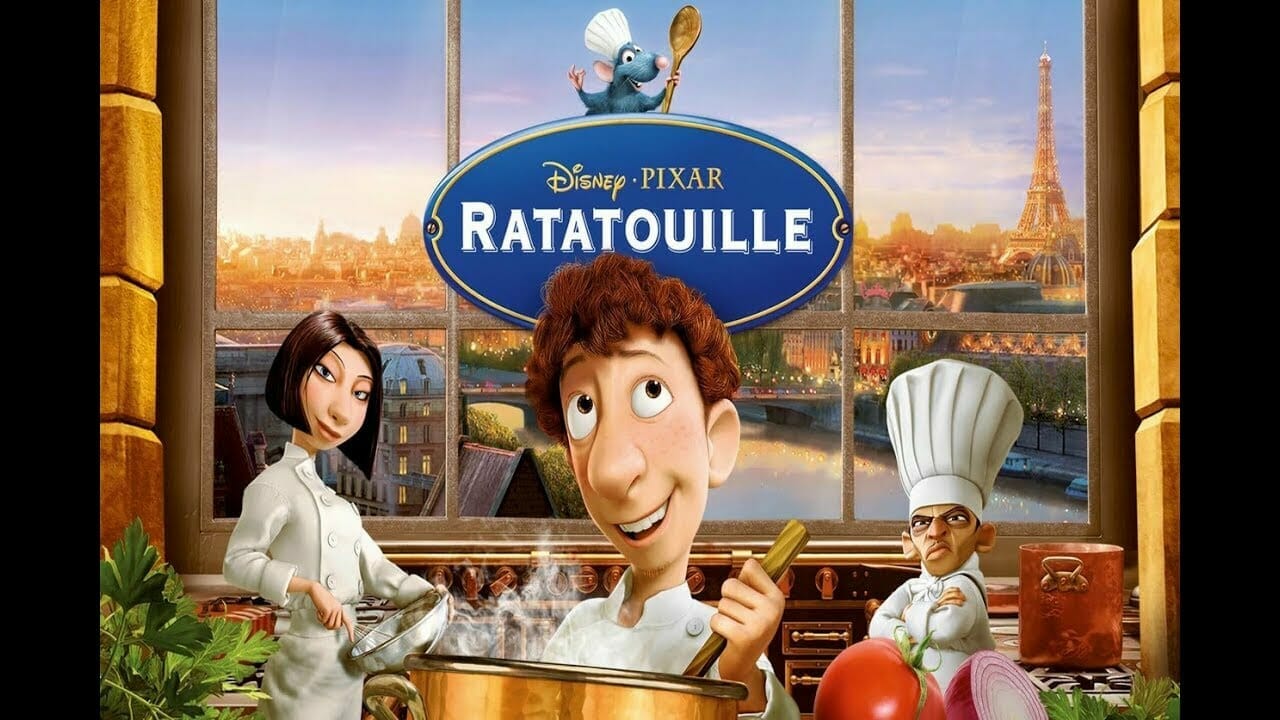 Disney has released a snack time watchlist for Disney+!  Watch families from diverse backgrounds compete in a cook-off in Be Our Chef, watch a rat prove his culinary skills in Ratatouille, or watch Jeff Goldblum learn about ice cream and BBQ in special episodes of The World According to Jeff Goldblum.

The following titles are all available to stream now on Disney+: