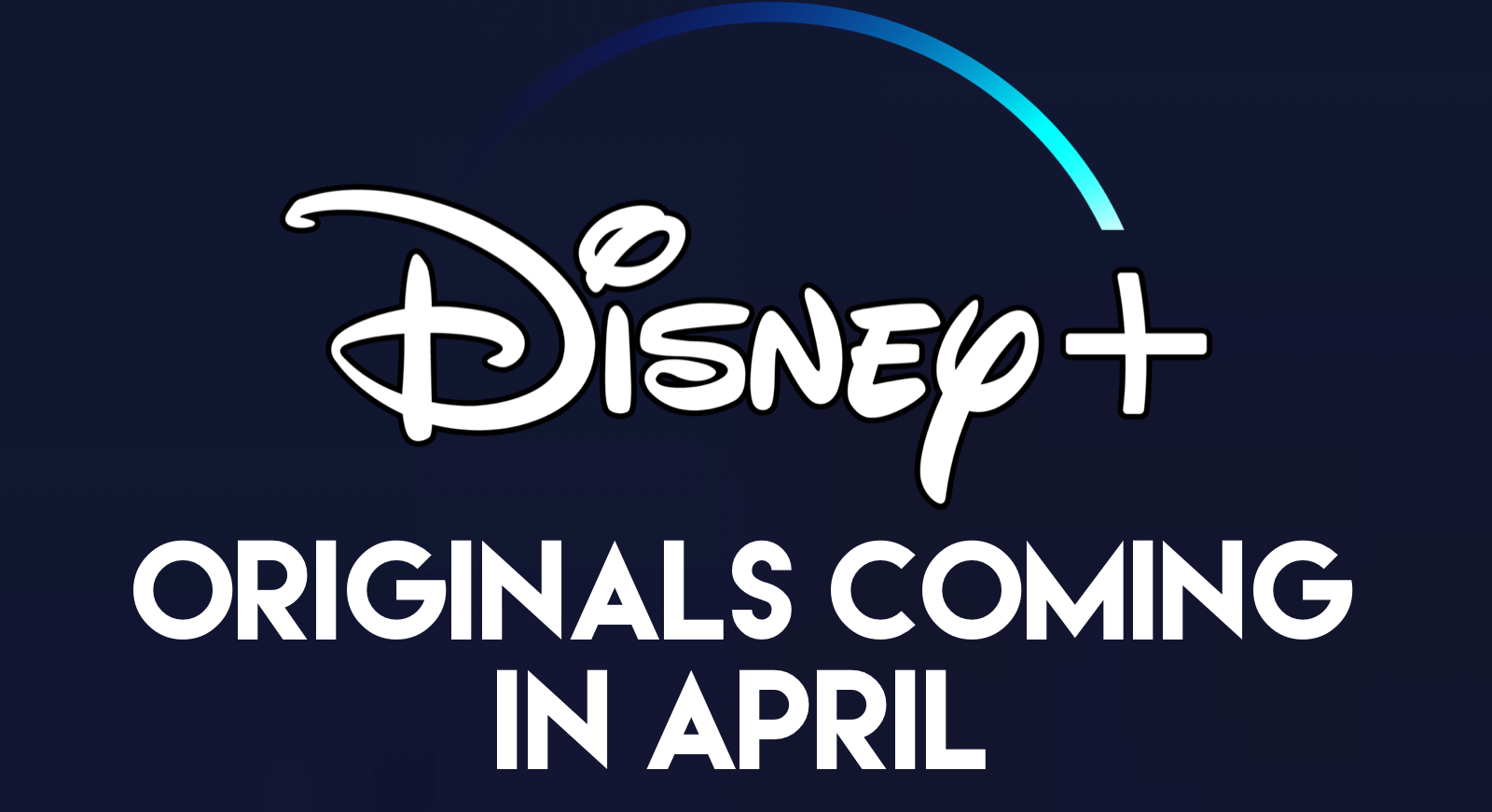 Here’s a look at all the Disney+ Originals coming in April globally.