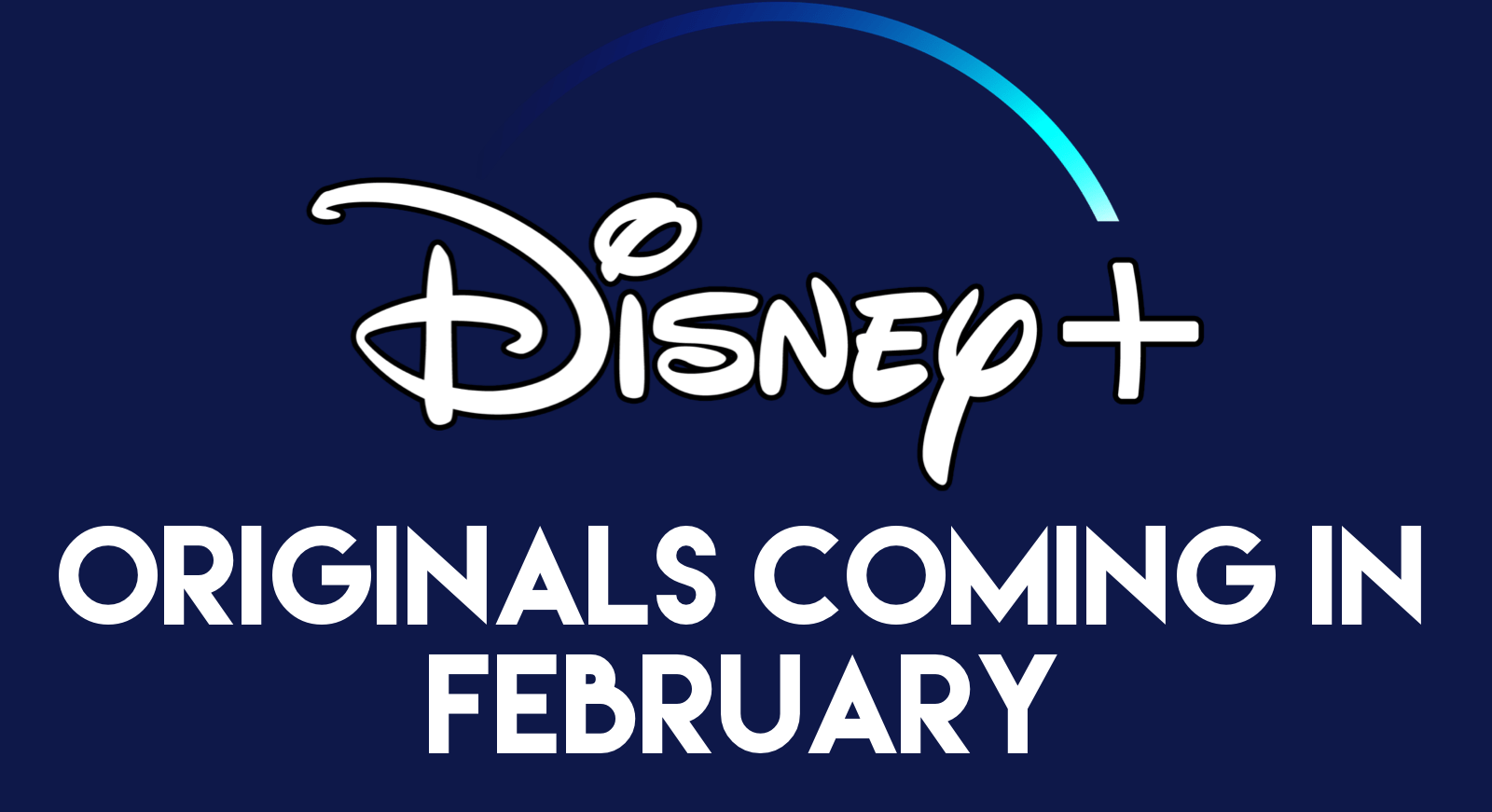 February is set to be another month jammed-packed with original content that will be coming to Disney+ globally.

The Book of Boba Fett finale starts streaming on February 9.  Two installments of Marvel Studios: Assembled will be released that celebrate the making of both Hawkeye and Eternals.  Mickey Mouse and his friends go on a journey through three magical stories in The Wonderful Winter of Mickey Mouse on February 18.  The highly anticipated continuation of Disney Channel’s The Proud Family returns February 23.

Take a look at all of the Disney+ Originals coming to Disney+ in February below:

The Book of Boba Fett 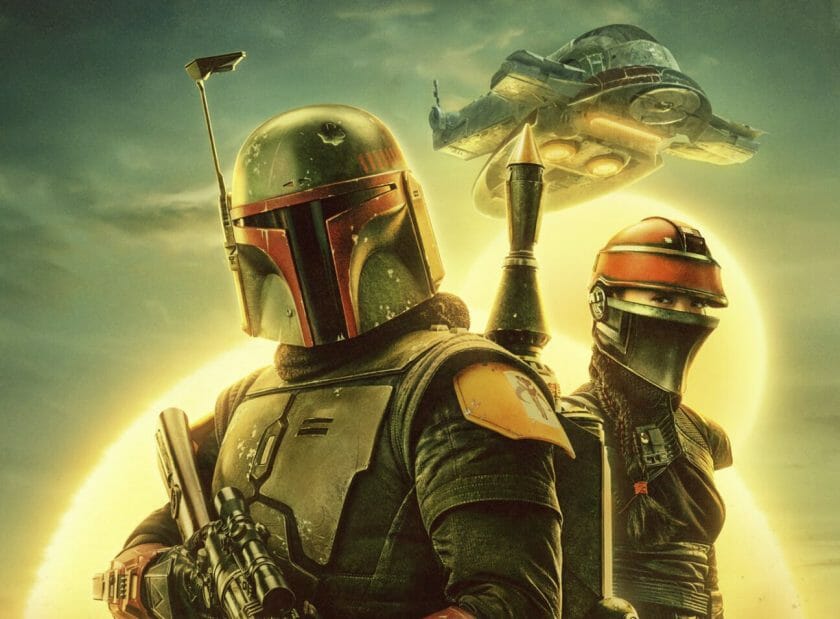 Assembled: The Making of Hawkeye

Assembled: The Making of “Hawkeye” releases on February 9

An in-depth look at the making of “Eternals” that takes viewers behind-the-scenes with on-set footage, conversations with stars and filmmakers, and more. See how “Eternals” came to life in this fascinating, exclusive examination of the production.

Marvel Studios: Assembled – The Making of “Eternals” releases on February 16.

The Wonderful Winter of Mickey Mouse 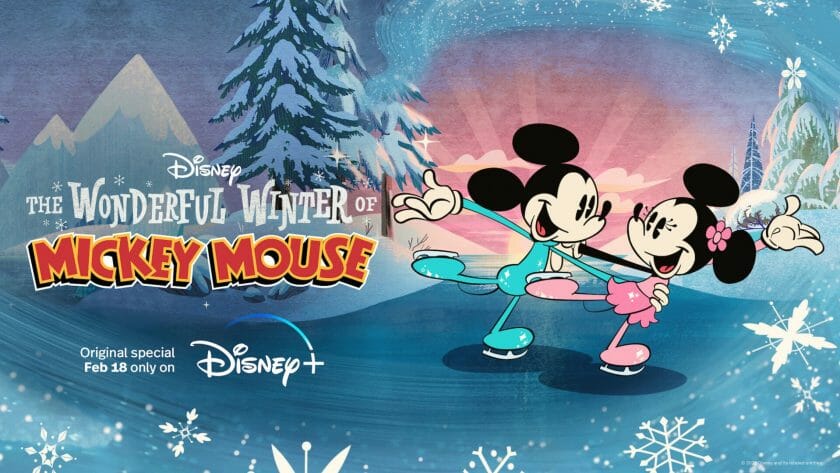 The wonder of the winter season takes Mickey Mouse and his friends on a journey through three magical stories.

“The Wonderful Winter of Mickey Mouse” releases on February 18.

The Proud Family: Louder and Prouder 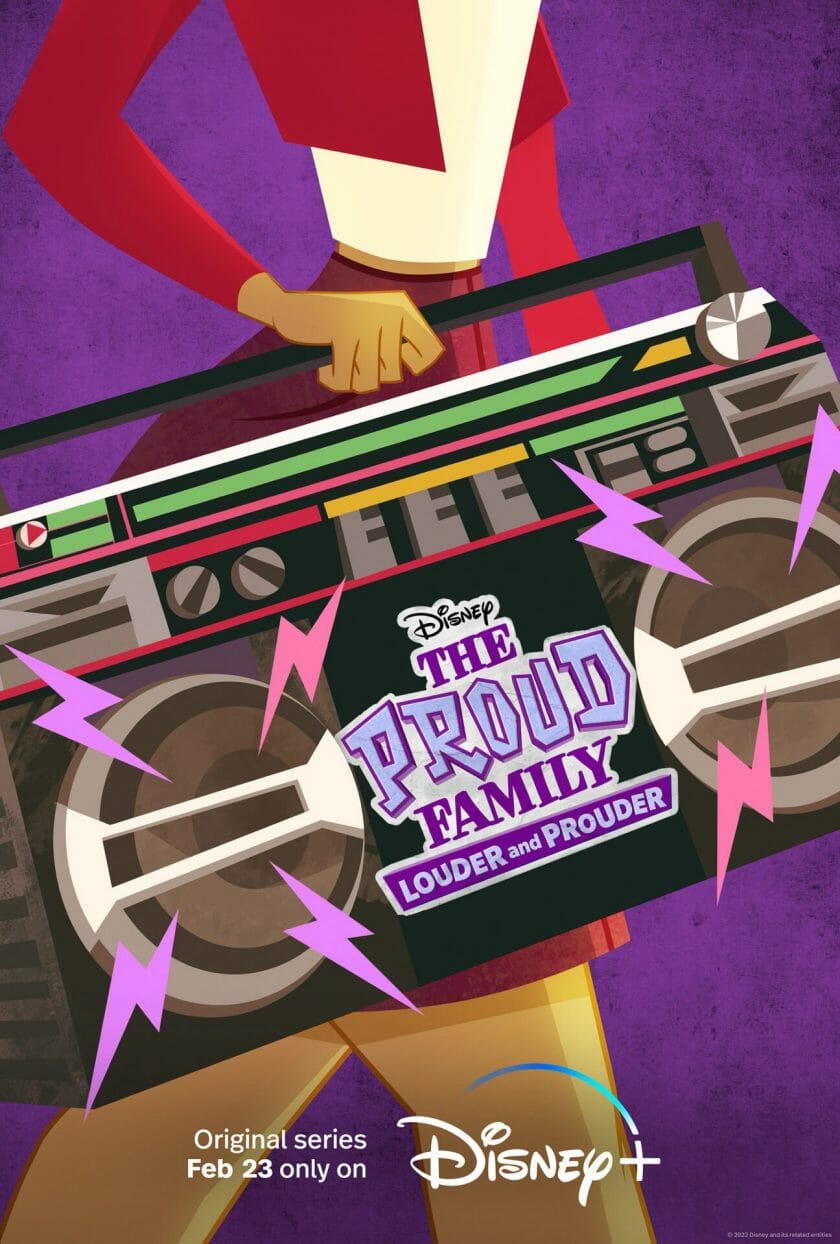 A continuation of the acclaimed series, “The Proud Family: Louder and Prouder” follows the adventures and misadventures of newly 14-year-old Penny Proud and her Proud Family as they navigate modern life with hilarity and heart. The 2020s brings new career highs for mom Trudy, wilder dreams for dad Oscar and new challenges for Penny, including a socially woke neighbor who thinks she has a lot to teach her, bullying social media influencers who want to cancel her and her own teenage hormones. Penny’s friends return, including Dijonay, LaCienega, Zoey and Michael. Penny’s Suga Mama also returns, ready as ever to dispense tough love or a gentle hand whenever Penny needs it. Among the new faces are Maya and KG, new kids who not only have to deal with the struggles of being the new kid but also having two dads, a first for Smithville

The premiere episode of “The Proud Family: Louder and Prouder” releases on February 23.