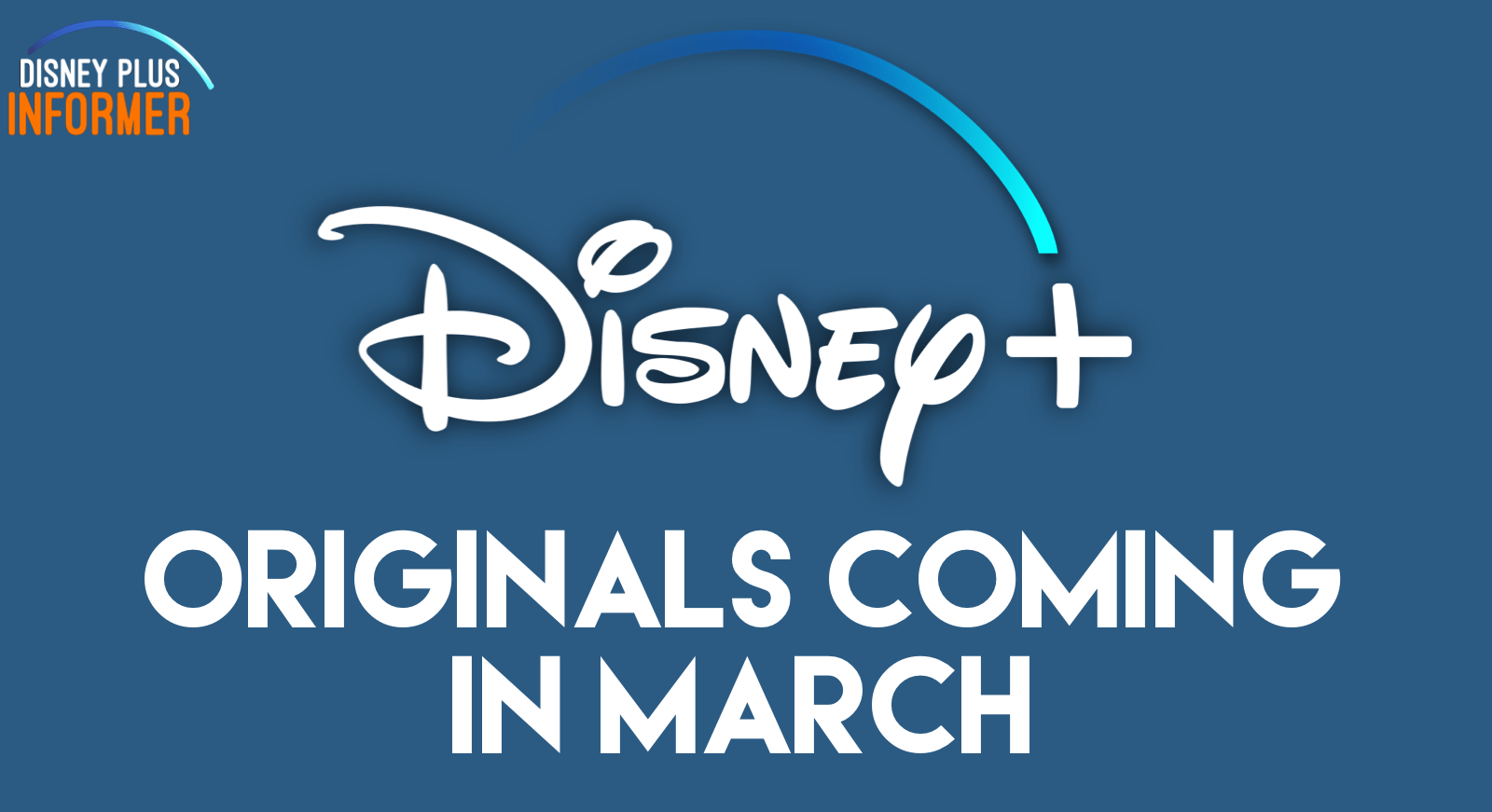 March will be another exciting month for original content on Disney+. This includes a final episode from ‘WandaVision’, ‘The Falcon and the Winter Soldier’ debuts along with ‘The Mighty Ducks: Game Changers’. All originals will be available globally. 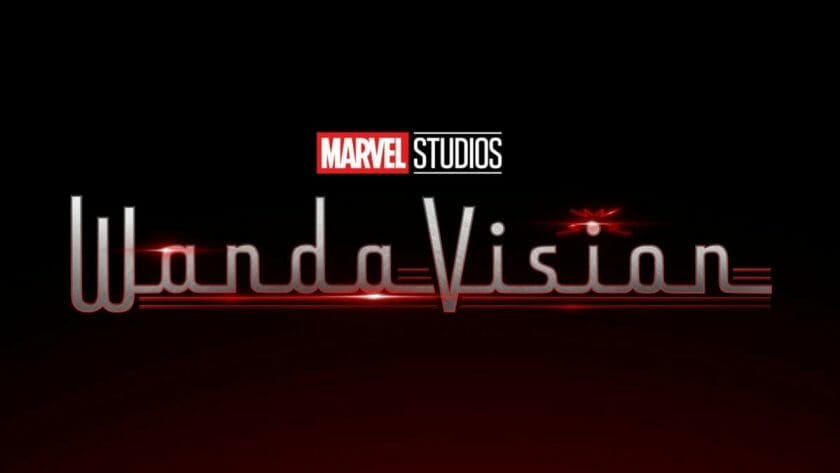 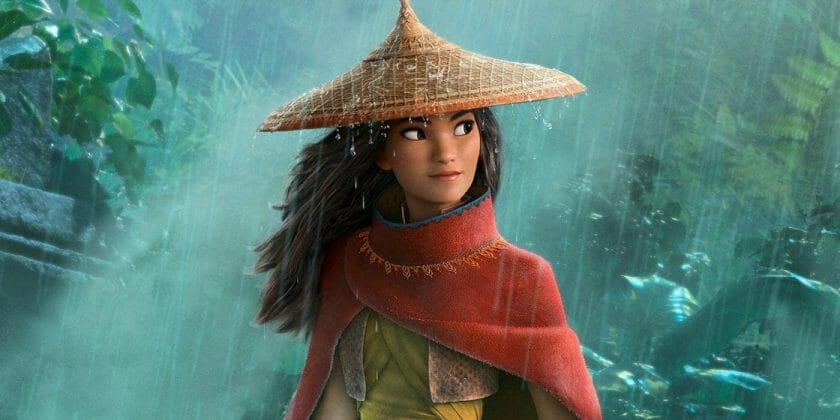 “Assembled: The Making of WandaVision” 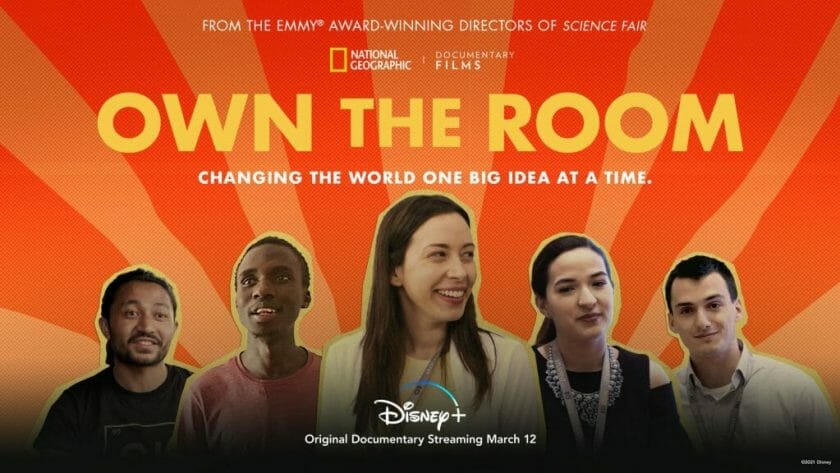 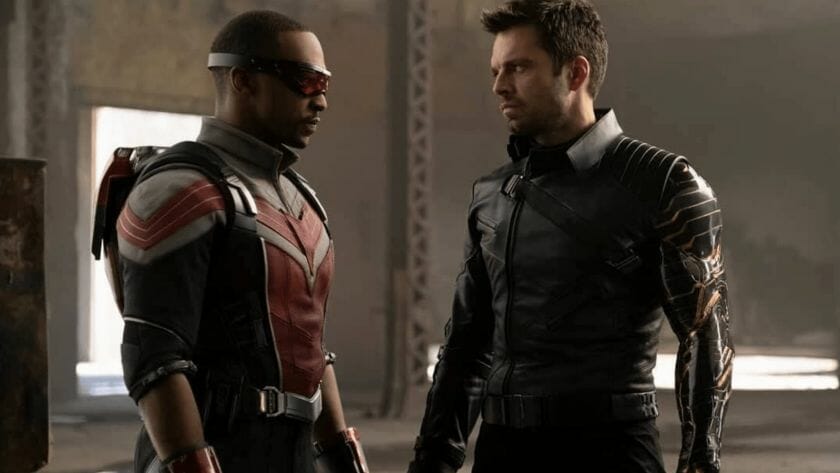 The first episode will debut on March 19 with a new episode releasing each Friday.

The first episode will arrive on March 26, 2021, with a new episode being released each Friday.