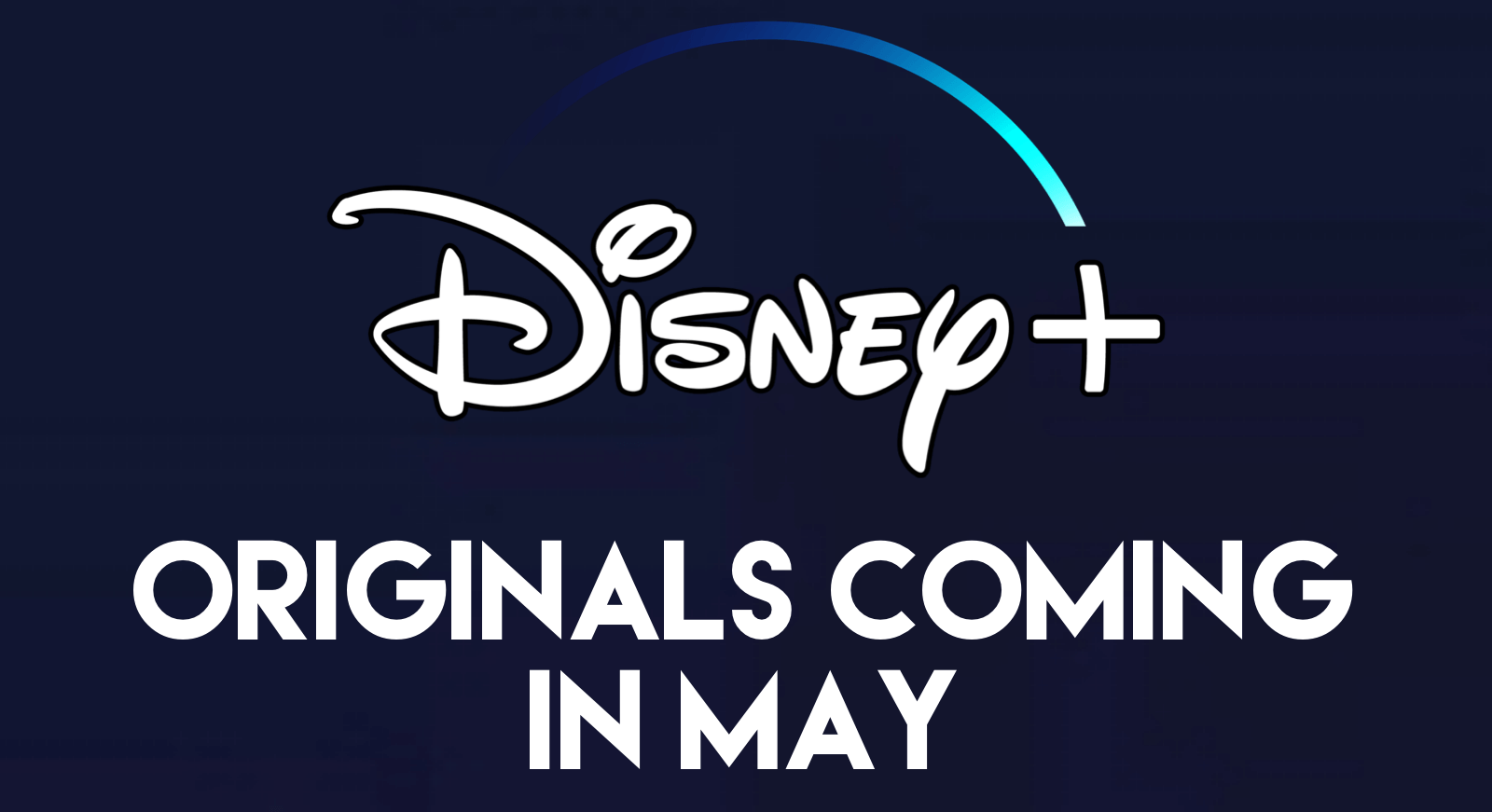 May is set to be another packed month of original content that will be coming to Disney+ globally.

Star Wars: The Bad Batch will kick-start May with the series premiering on May 04. Other originals this month include High School Musical: The Musical: The Series – Season 2, more episodes from Big Shot, The Mighty Ducks: Game Changers, and more! 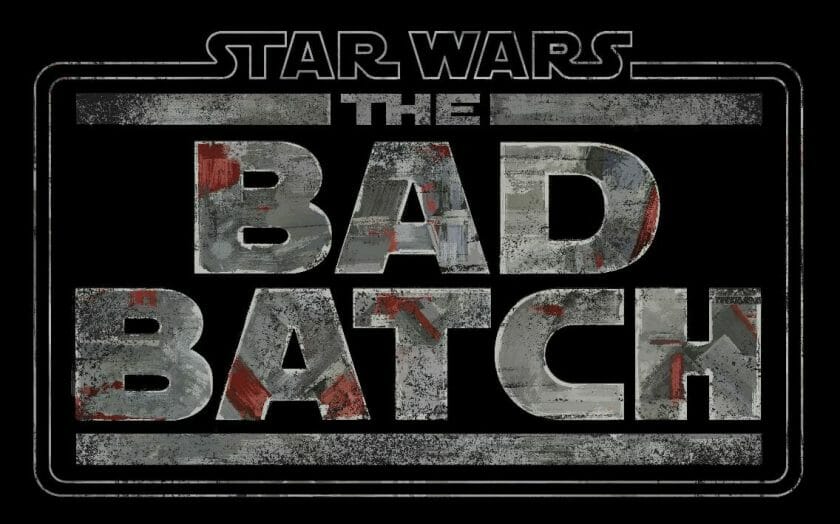 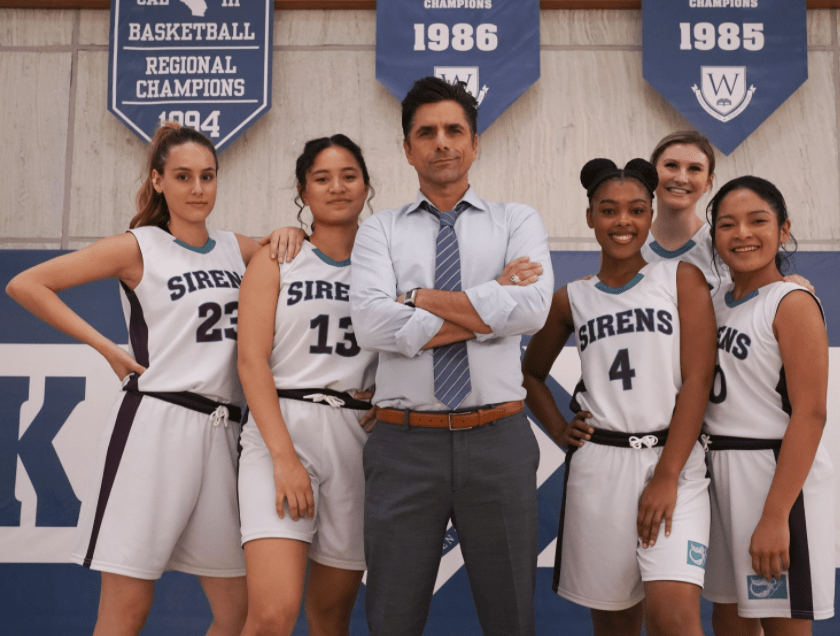 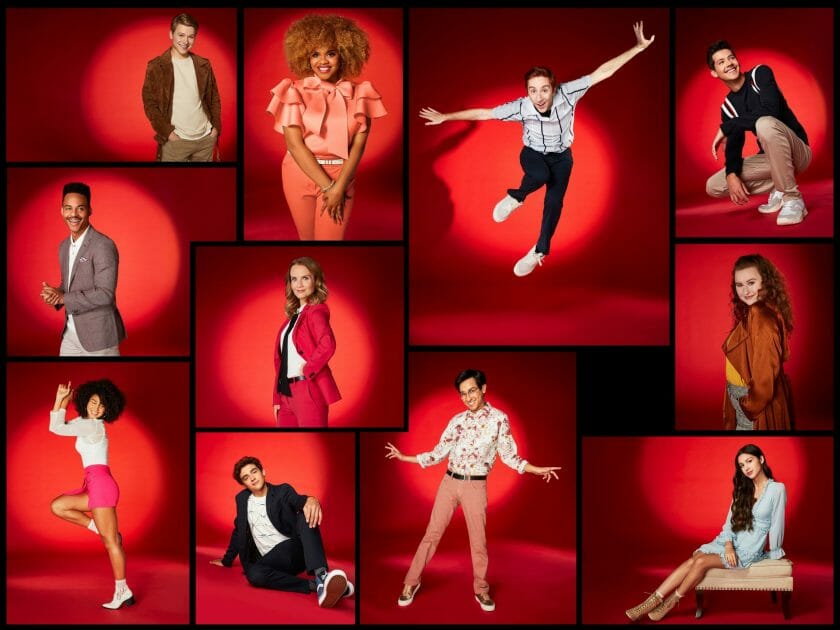 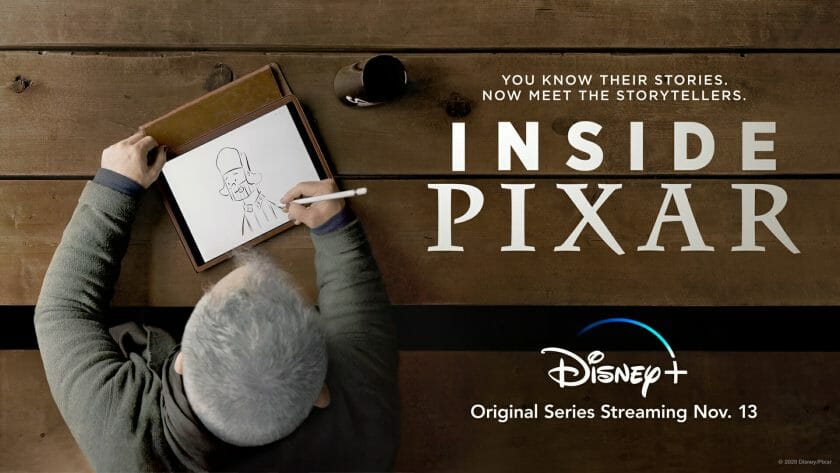 Five new episodes will be released on May 21.

”Cruella” will be released on May 28. 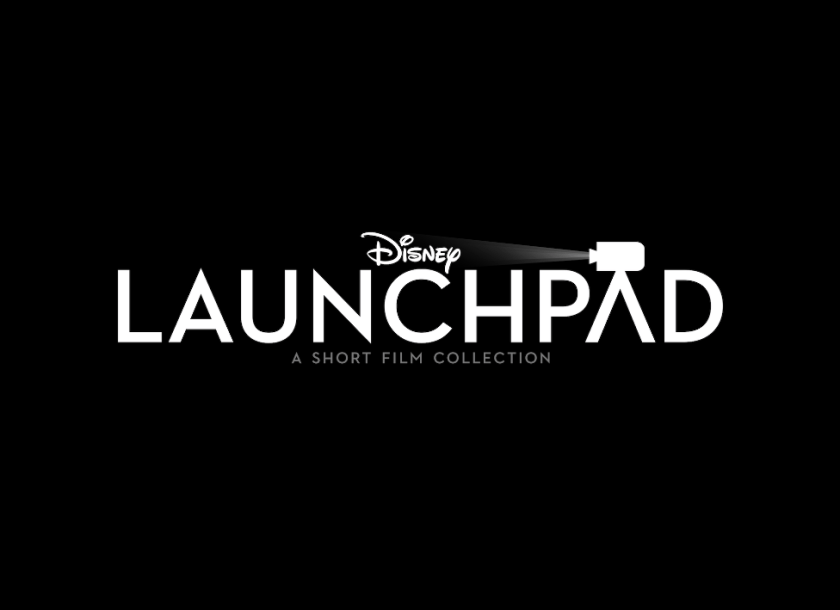 Launchpad will be released on May 28.