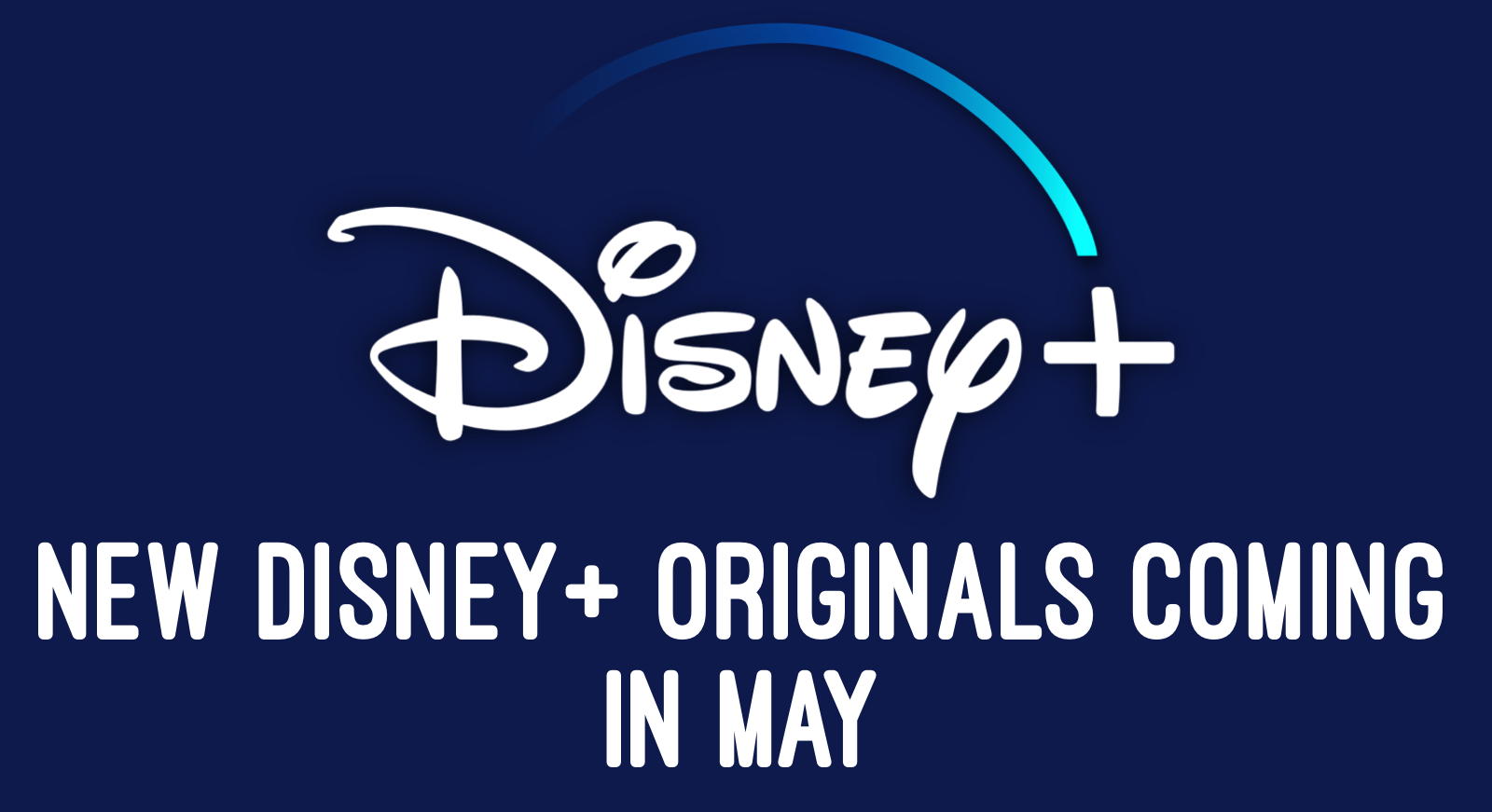 Disney will be adding several new originals to Disney+ throughout the month of May. In addition, there will be new episodes from One Day At Disney, Star Wars: The Clone Wars, Disney Insider, Be Our Chef and Disney Family Sundays.

Here’s a look at the new originals that are debuting in May.

This anthology series that takes a unique look at beloved films—including Pirates of the Caribbean: The Curse of the Black Pearl, Mary Poppins, The Muppet Movie, Tron, and Who Framed Roger Rabbit—through the props and costumes (now modern ‘artifacts’) that made them unique. We’ll hear from the craftspeople who created them, the actors who interacted with them, and the collectors/archives who own and cherish them in the show, which will be hosted by film historian/collector Dan Lanigan.

”Prop Culture Episode 102 – “Tron”
Dan enters the world of “Tron” and restores one of the movie’s most memorable props.

Each chapter explores a different facet of the first live-action Star Wars television show through interviews, behind the scenes footage, and roundtable conversations hosted by Jon Favreau.

Ever thought you could spot a fib better than a kid? Find out on The Big Fib. A new Disney+game show, hosted by Yvette Nicole Brown and featuring Rhys Darby as her robot sidekick, C.L.I.V.E.

In each episode of this comedy game show, a kid starts by playing a warm up round where a silly liar and an authentic expert share fabulous fibs and fun facts.

Starring up and coming comedic talent, this round is played for laughs as well as always having a nugget of real information about the topic be it ice cream, tree climbing or toy design. Next our kid contestant plays the main round where they question an expert who’s paired with a really good liar on the same topic. It’s up to our kid to find the fibber. There are visual clues, fascinating props, a hot seat round of rapid fire questions and various topics, including jellyfish, venom and killer plants.

The show culminates with the expert and liar standing under the Fib Foam machine to await their fate. If our kid chooses correctly, the liar gets foamed. The Big Fib is full of outrageous truths that sound like lies and audacious lies that sound like the truth.