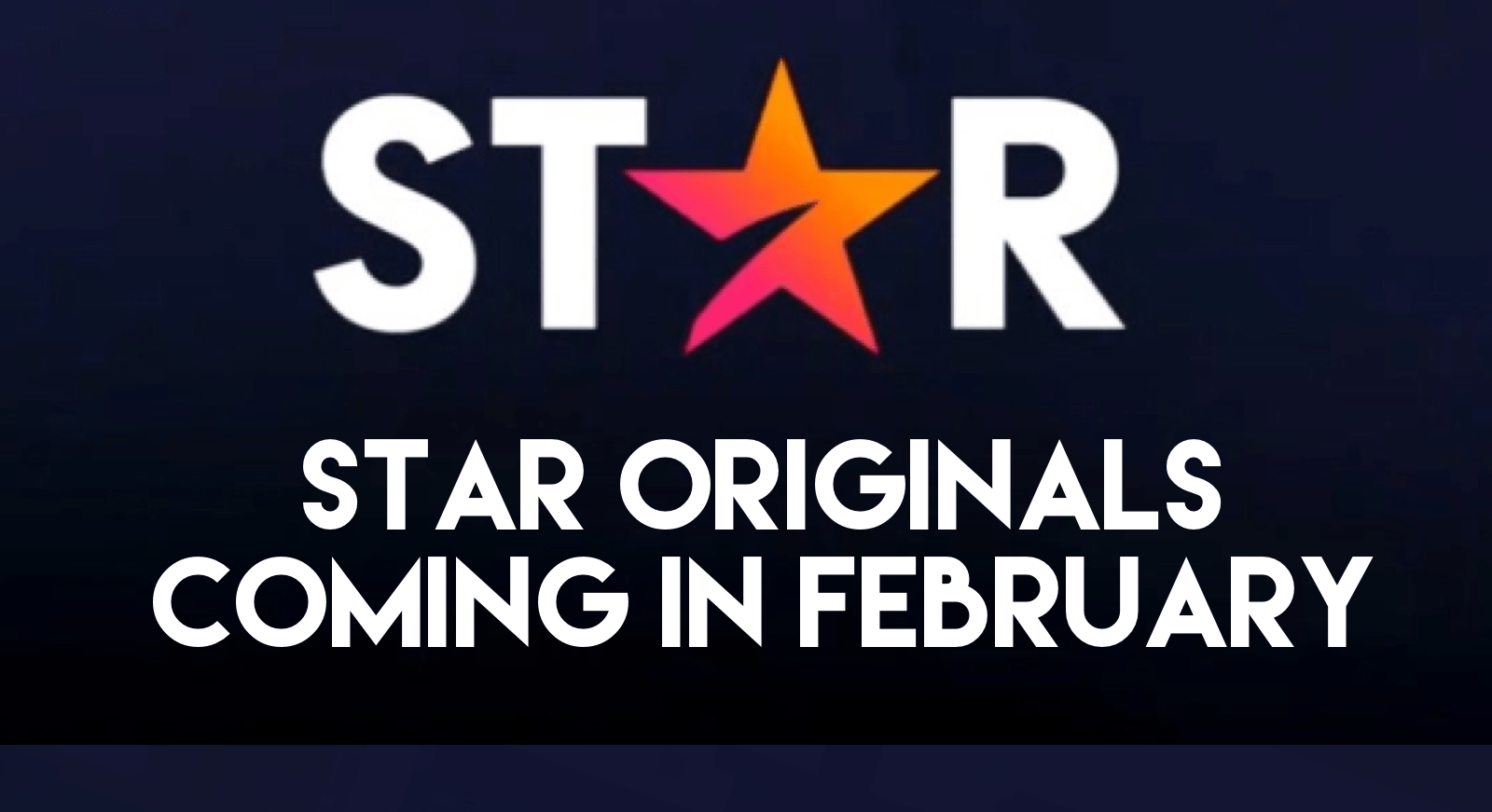 Disney+ is set to receive hundreds of new titles when Star launches on February 23, 2021, which will include multiple Star originals.

Star will be launching in the UK, Canada, Australia, New Zealand, Singapore and multiple countries in Europe.

“Love, Victor” is set in the world of the groundbreaking movie, “Love, Simon,” which was inspired by Becky Albertalli’s acclaimed young adult novel, “Simon vs. the Homo Sapiens Agenda,” about a closeted gay teenager who is forced to come out after being blackmailed. The series stars Michael Cimino as Victor, who, like Simon, is on his own journey of self-discovery. Facing challenges at home, navigating the ups and downs of a new high school and exploring his sexual orientation, Victor reaches out to Simon when things become too difficult.

Daimon and Ana Helstrom are the son and daughter of a mysterious and powerful serial killer; the siblings have a complicated dynamic as they track down the terrorizing worst of humanity.

You can view everything that’s coming to Disney+ and Star in February right here.