June is set to be another month jammed-packed with original content that will be coming to Disney+ via Star.

It’s worth noting that not all Star Originals are available in all regions due to licensing deals.

Here is a look at the Star Originals coming in June.

The third season explores Aretha Franklin’s musical genius and incomparable career, as well as the immeasurable impact and lasting influence she has had on music and culture around the world. Grammy Award winner Franklin was a gospel prodigy and outspoken civil rights champion; she is widely considered to be the greatest singer of the past 50 years, receiving countless honors throughout her career. 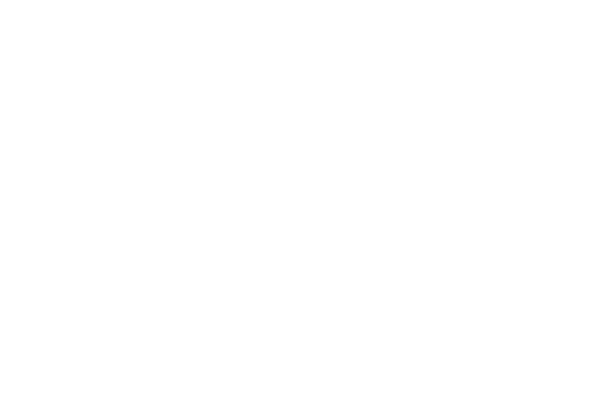 All episodes will be released on June 25. 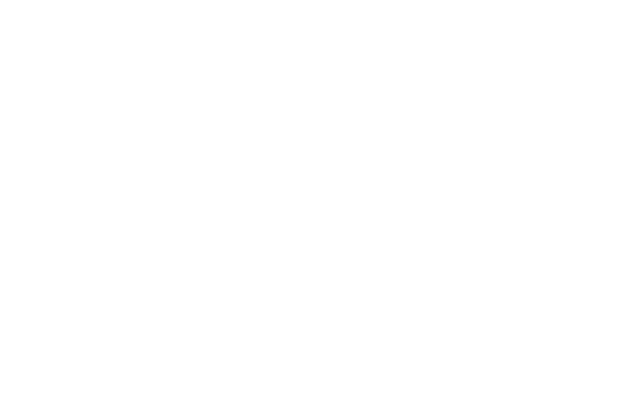 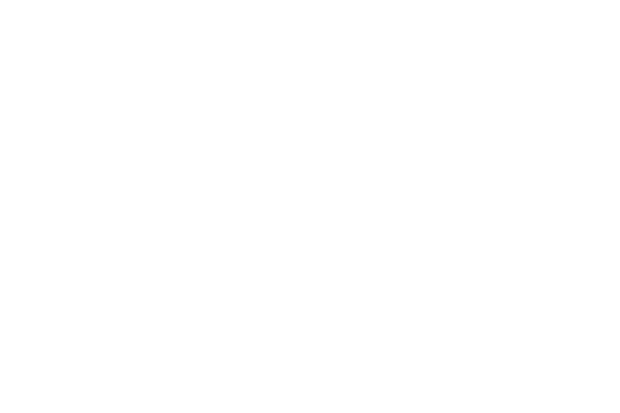 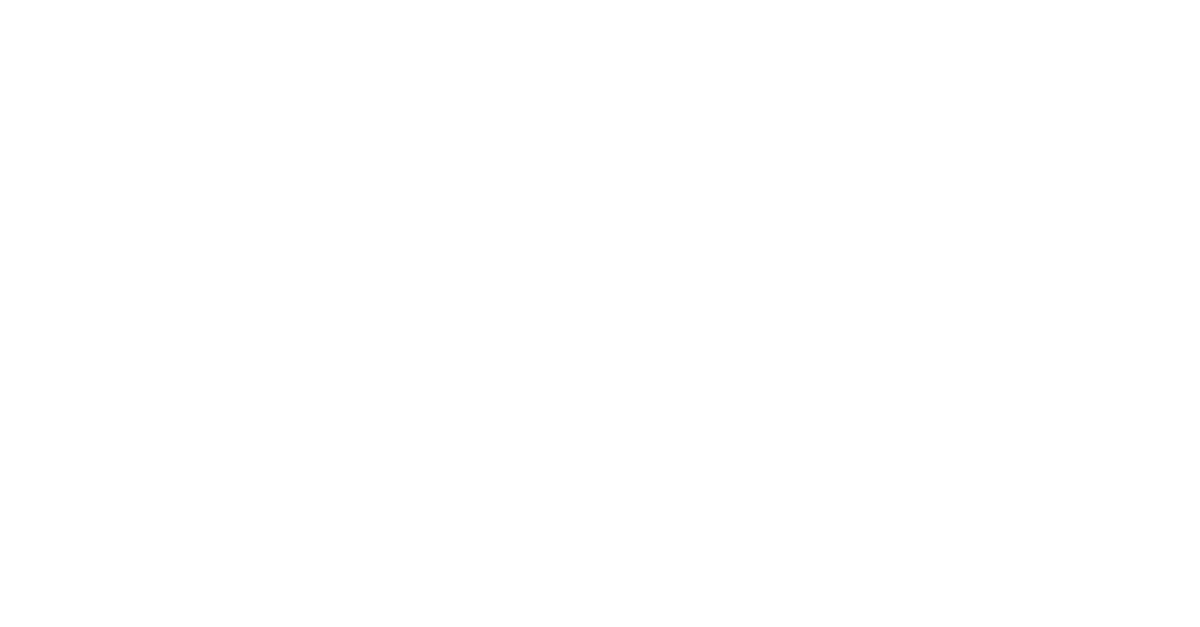 From the creators of “black-ish,” season two of “mixed-ish” will continue to tell the story of a young Rainbow Johnson and her family as they recount the experience of being a mixed-race family in the ’80s and the dilemmas they face as they navigate a world where the kids are perceived as neither black nor white. While the parents deal with the social dynamics of fitting into the suburbs, Rainbow and her siblings find themselves figuring out how to fit in when everyone else can’t decide where they belong.

Final episode will be released June 04.