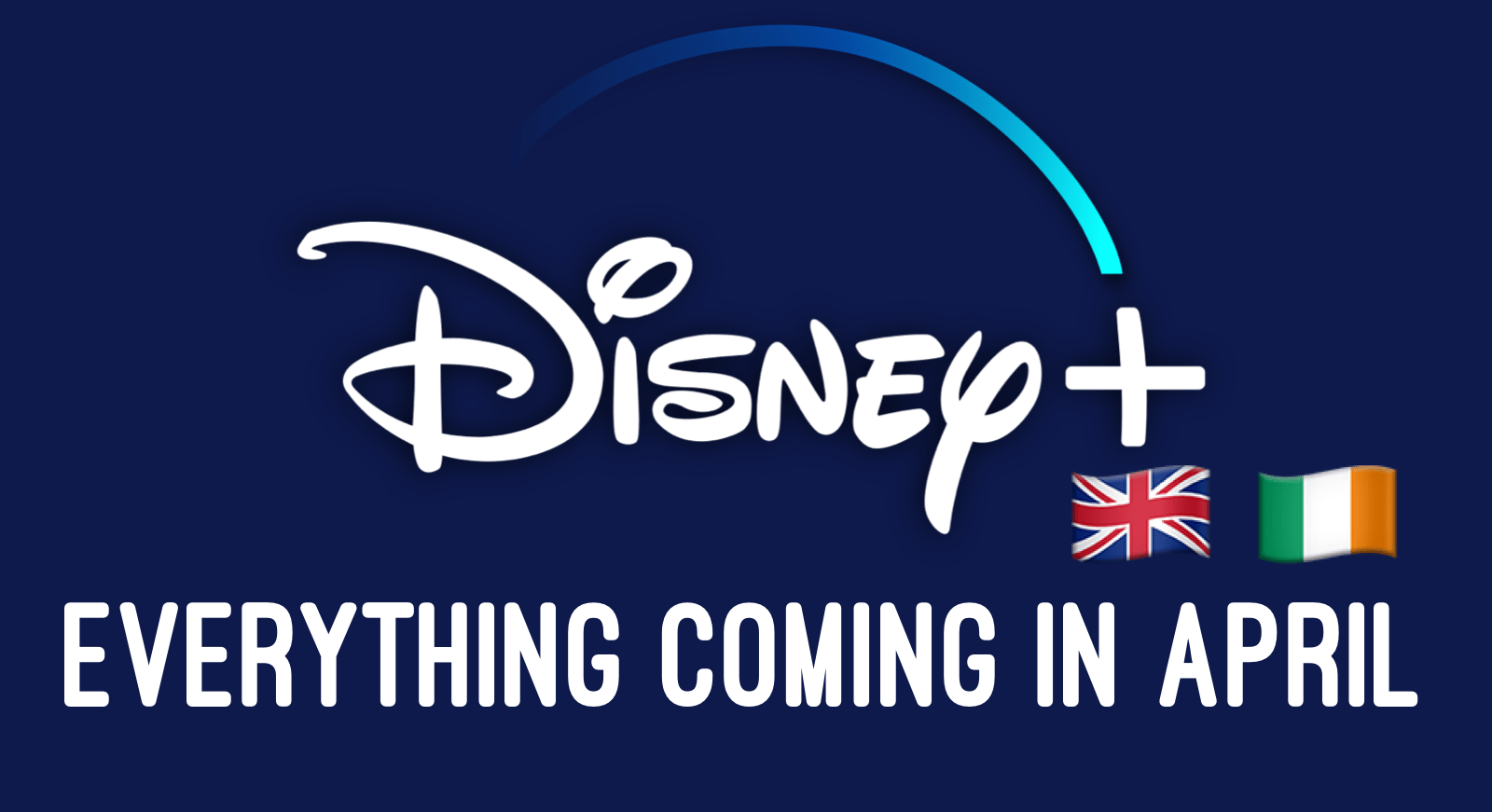 A few days ago we shared a first look at some new titles coming to Disney+. We now have the full list of everything coming in the UK and Ireland.

LIFE ON THE EDGE
“PENGUINS BEHIND THE SCENES”
PREMIERE

“IN THE FOOTSTEPS OF ELEPHANT” – “ELEPHANT BEHIND THE SCENES”

“DOLPHIN REEF BEHIND THE SCENES”
PREMIERE

BE OUR CHEF
EPISODE 102 – “DIAGNOSIS: DELICIOUS”

A behind scenes look at all aspects of The Walt Disney Company.

After “losing” her phone and missing an important rehearsal, Nini suspects who is responsible for her bout with bad luck and surprisingly retaliates. EJ confronts Ricky about a heartfelt voicemail left for Nini. Meanwhile, Mr. Mazzara becomes suspicious of Miss Jenn’s past.

When Adonis lost his eyesight at age 5, he didn’t lose his ambition to one day play professional football. Now, as a celebrated running back for his high school team, he has changed the way people see those who are visually impaired, on the field and off. Already a local hero, Adonis’s story is about to be broadcast to the world when Marvel makes him a Super Hero.

FORKY ASKS A QUESTION
“WHAT IS ART?”

Mr. Pricklepants mentors Forky about the complexities of being an actor and the art of a convincing performance.

STAR WARS: THE CLONE WARS
EPISODE 705 “GONE WITH A TRACE”

After leaving the Jedi Order, Ahsoka Tano finds herself in the underworld of Coruscant where she befriends aspiring pilot Trace Martez. Enlisted by Trace’s sister Rafa to help build dangerous droids, Ahsoka opts to keep her Jedi past a secret in “Gone With a Trace”.

When Trace Martez pilots her prized ship on a mysterious job arranged by her sister Rafa, Ahsoka is alarmed to learn they are transporting for the evil Pyke Syndicate. Fearing that her ship may be at risk, Trace makes a rash decision that puts them all in peril in “Deal No Deal,” an all-new episode of “Star Wars: The Clone Wars.”