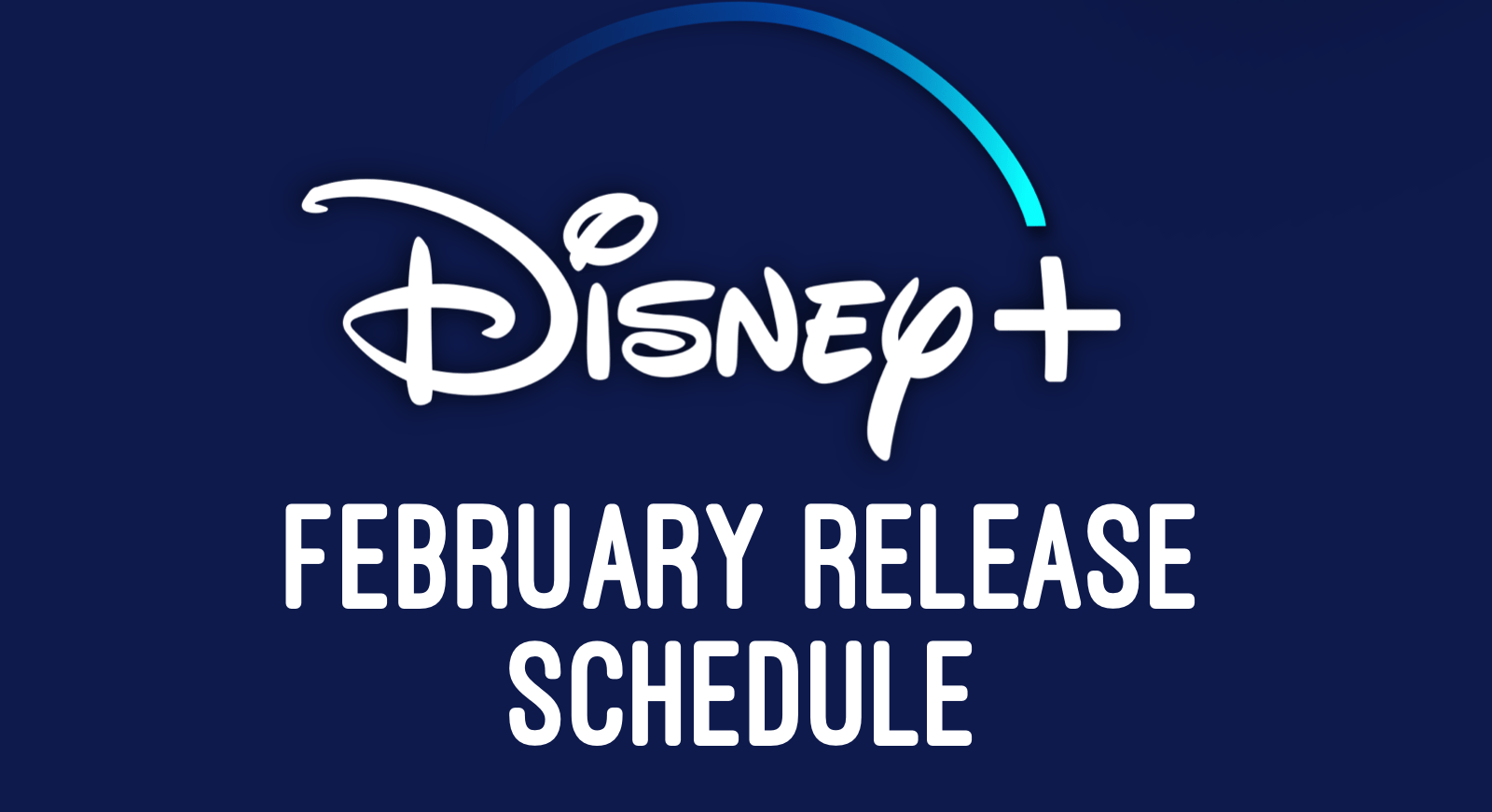 Here’s a look at everything that’s coming to Disney+ in February. This list is confirmed for the US, other countries will vary.