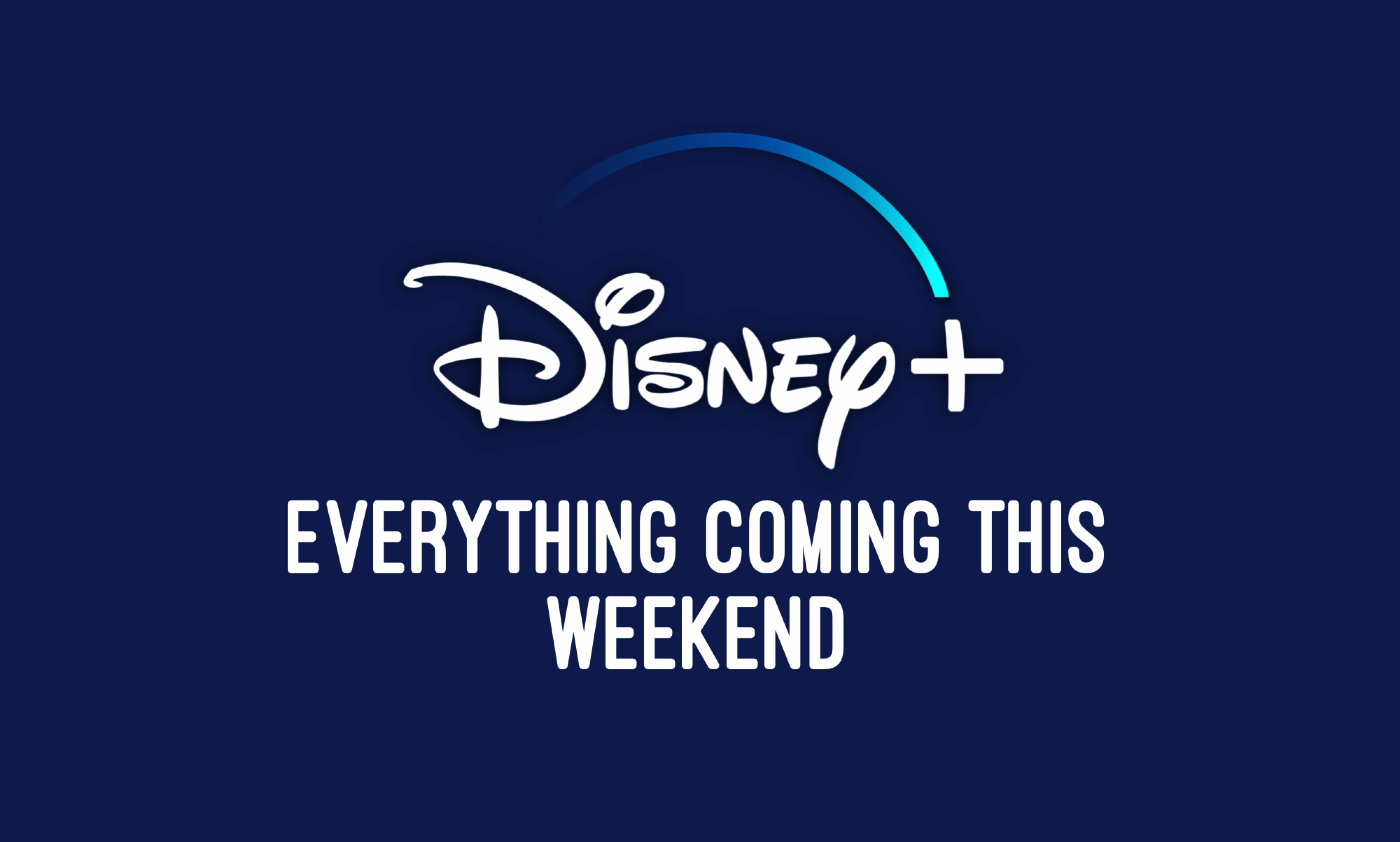 Here’s a look at everything coming to Disney+ this weekend. Please note this list is for the US but most titles will be available in all countries.

2 thoughts on “Here’s Everything Coming To Disney+ This Weekend”