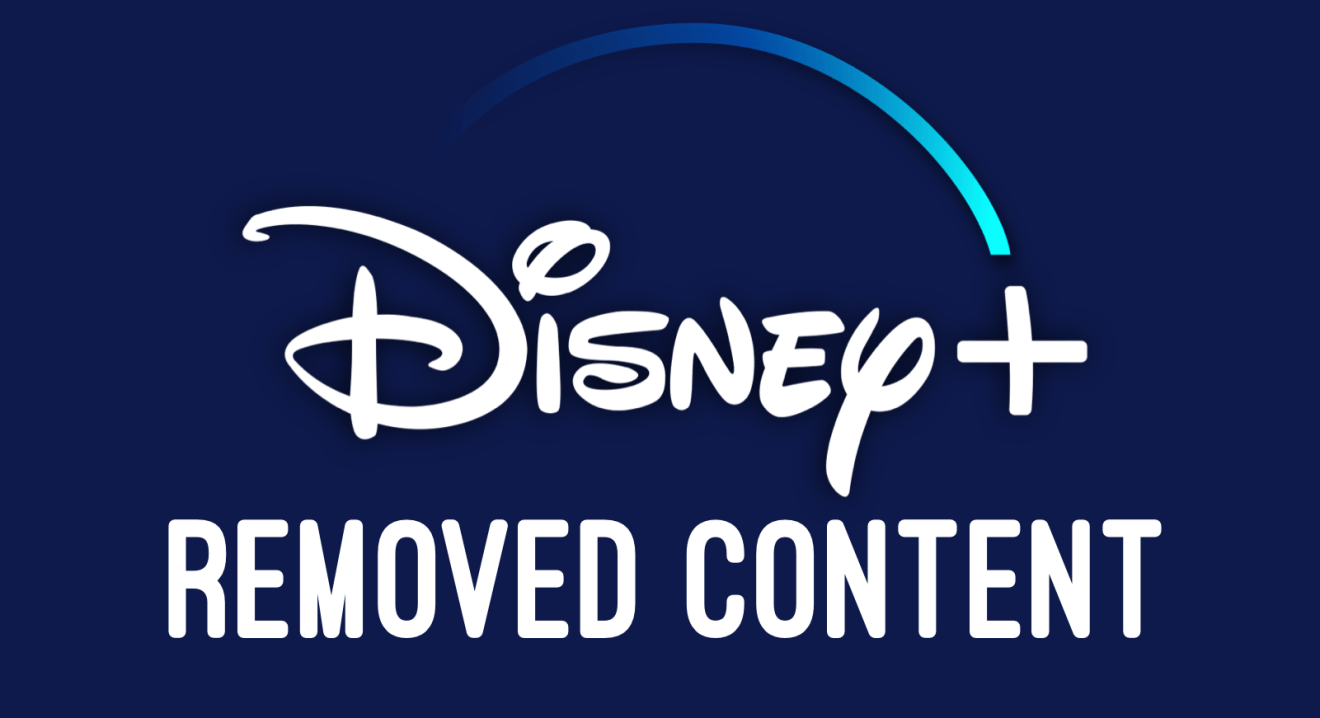 The beginning of the month always brings many new additions to Disney+ but unfortunately, that usually means that we lose some titles.

Here’s Everything Removed From Disney+ In February:

Titles from the 20 Century Studios catalog appears to be getting hit the hardest due to an existing deal with Starz for some movies.

Generally speaking, this appears to only be effecting Disney+ customers in the US.

Last month Disney removed popular movies such as Home Alone and The Sandlot. It’s worth noting that The Sandlot has now returned to Disney+ again as of today. This is good news as Disney is actively putting titles back on Disney+ when contracts will allow.

It’s possible more titles will be removed in February; we’ll keep this list updated so check back often.