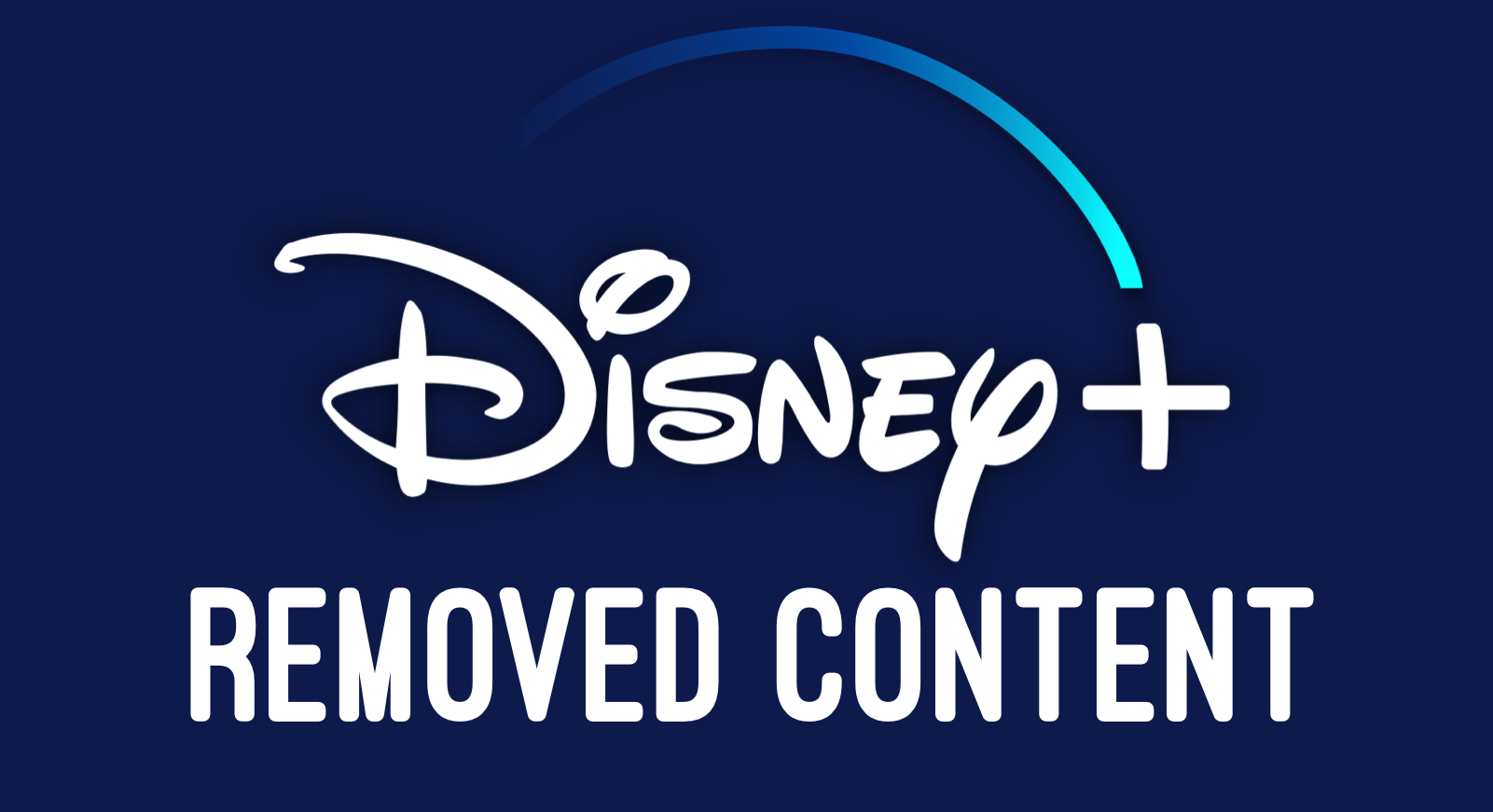 It’s not uncommon for streaming services to remove content from time to time, especially if they don’t own the content. This shouldn’t be the case for Disney but it’s possible existing licencing deals are coming into play here. The major of the removed content is 20th 20th Century Fox titles.