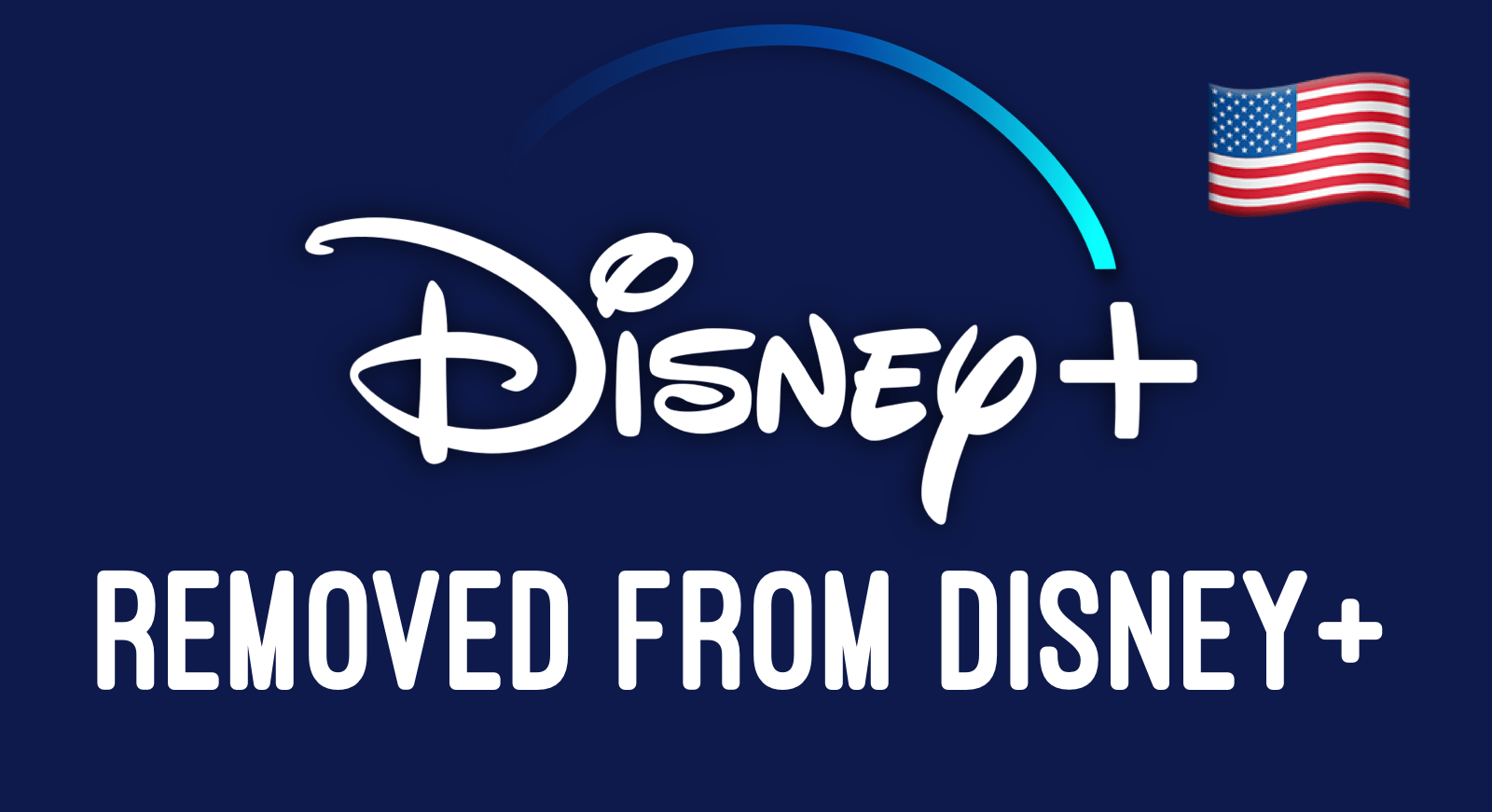 The beginning of the month always brings many new additions to Disney+ but unfortunately, that usually means that we lose some titles.

Here’s Everything Removed From Disney+ In July:

Generally speaking, these titles have only been removed from Disney+ in the US.

Almost all of the above titles are moving to Starz. Pre-existing licensing deals will  definitely have an impact on Disney+ for a number of years. Many of these deals were struck way before  Disney started working on its own streaming service. Once deals expire, titles should return to Disney+ pretty quickly.