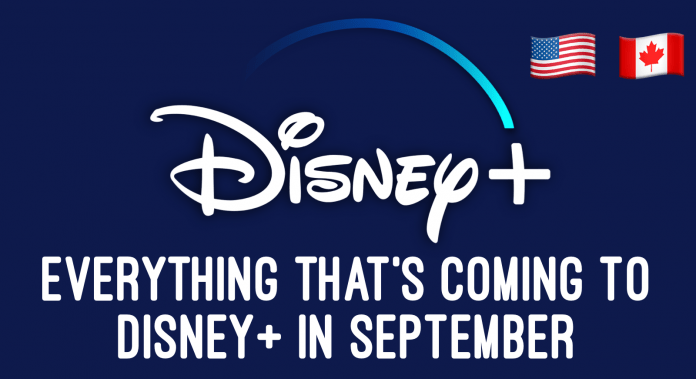 September is set to be another busy month for Disney+ in the US and Canada.

Mulan will be debuting exclusively on Disney+ which will give us a first look at how Disney will handle ‘premier access’. After being delayed in July, Secret Society of Second-Born Royals, will also debut on the streaming service. 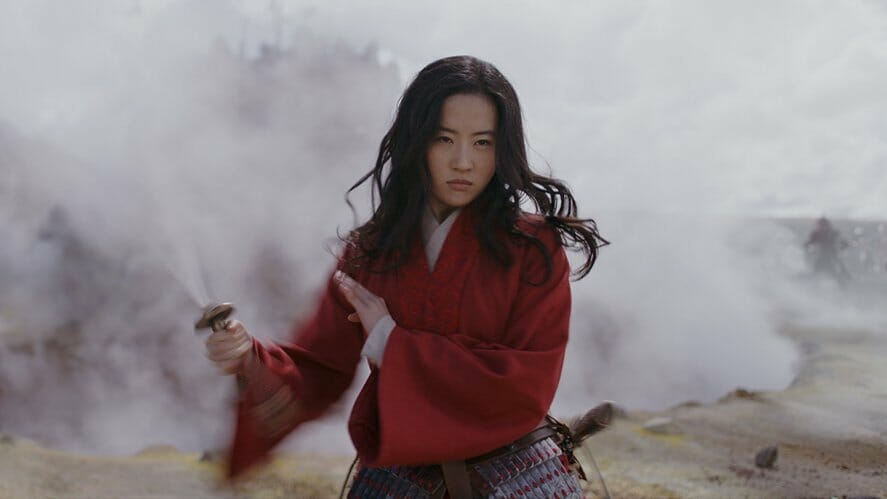 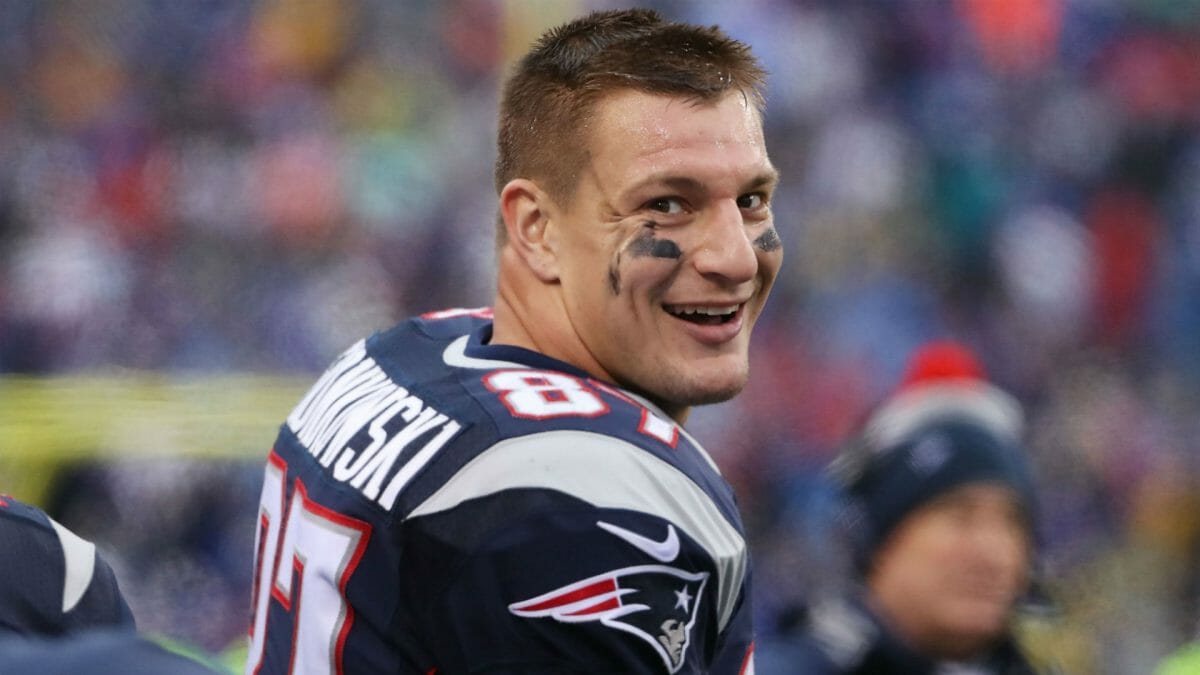