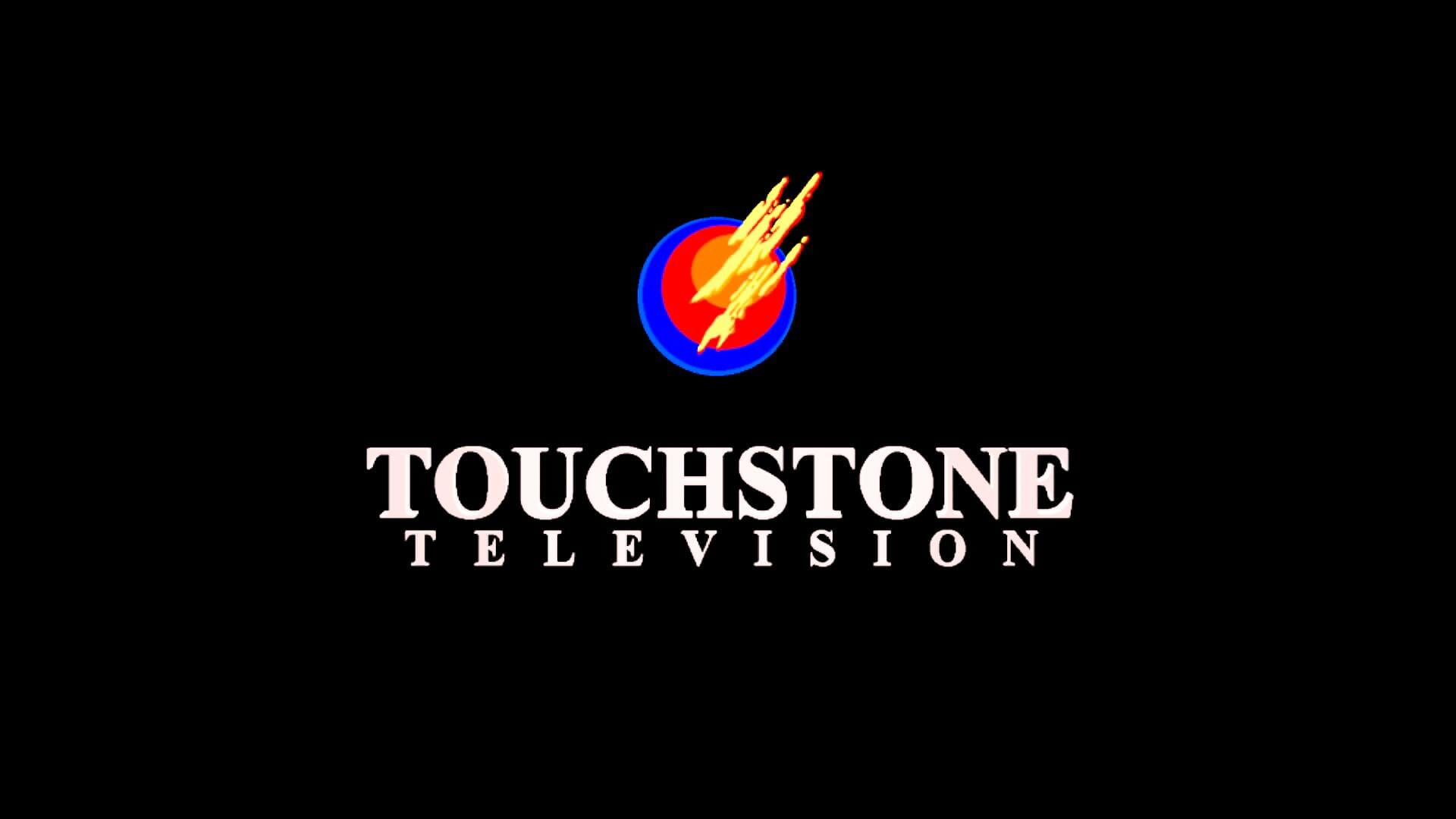 Touchstone Pictures is a dormant label created and owned by The Walt Disney Company.

Here’s everything Touchstone coming to Disney+.