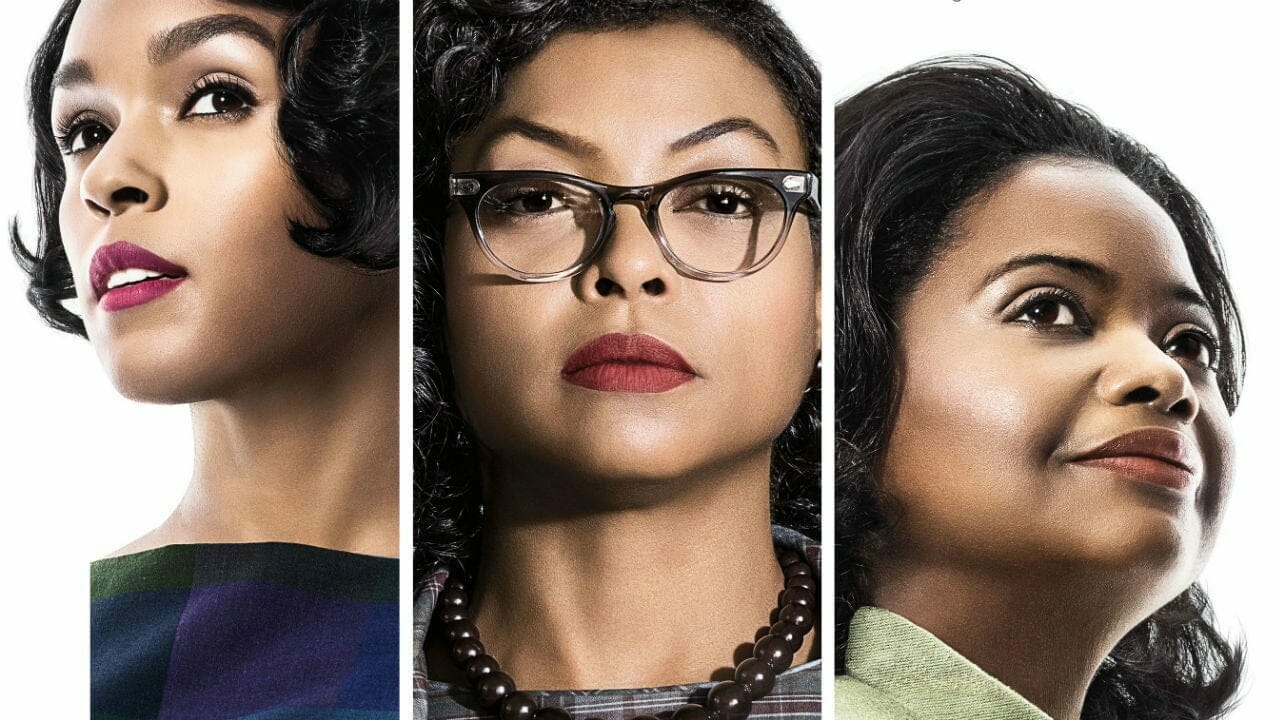 Disney has announced that the 2016 movie “Hidden Figures” will premiere on Disney+ on Friday, September 25th in the United States.  Check out the trailer below:

“Hidden Figures” is the story of a team of female African-American mathematicians who served a vital role in NASA during the early years of the U.S. space program.