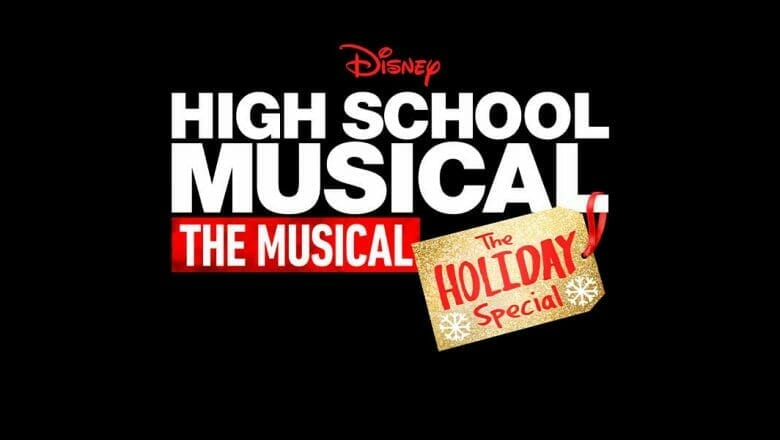 Walt Disney Records has released the soundtrack for upcoming “High School Musical: The Musical: The Holiday Special”, which will be available on December 11, 2020, exclusively on Disney+.

The soundtrack, which is now available on all major streaming platform, also provides a sneak peek of “Something In The Air,” the first major musical number from the upcoming second season of the series, which has been “Certified Fresh” by Rotten Tomatoes.