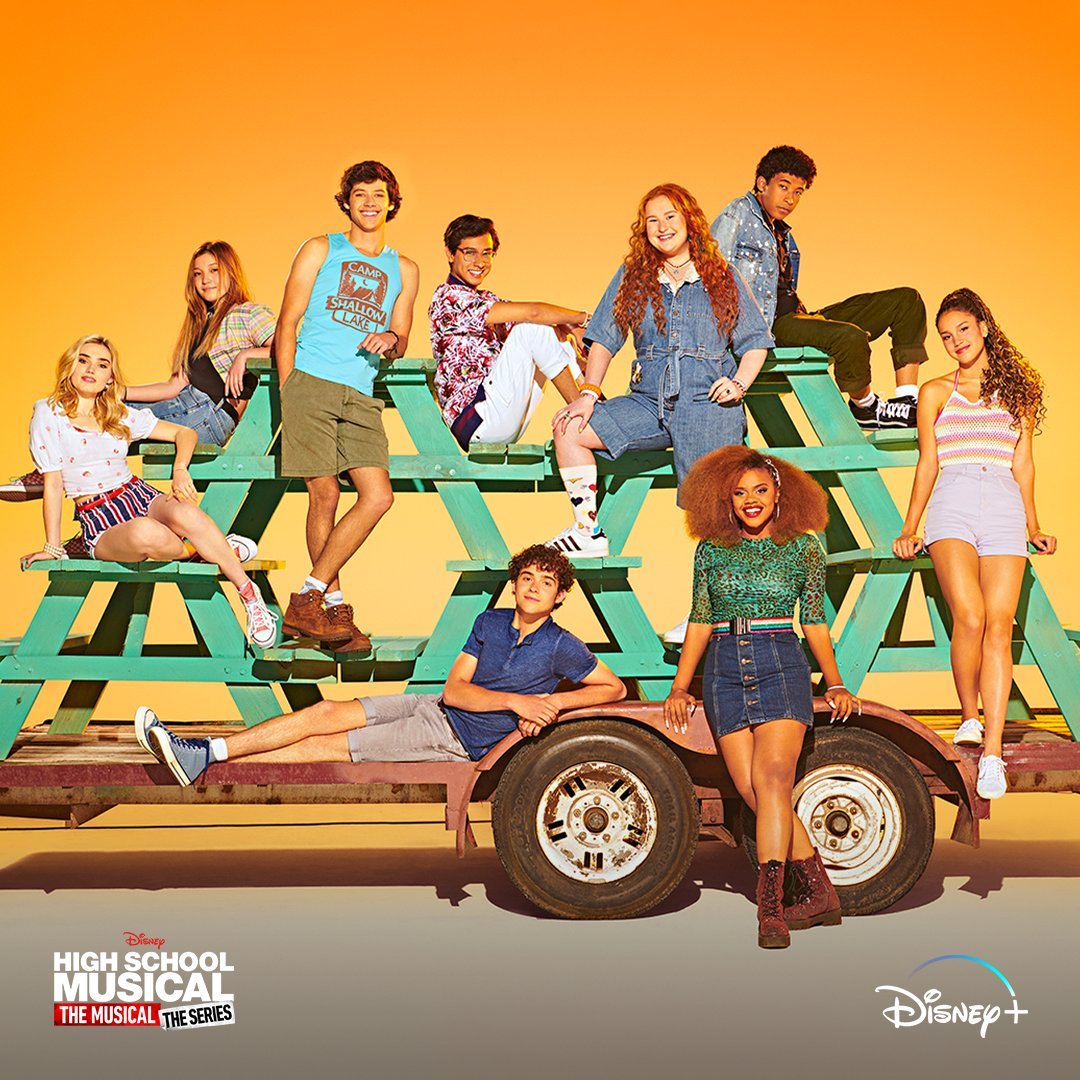 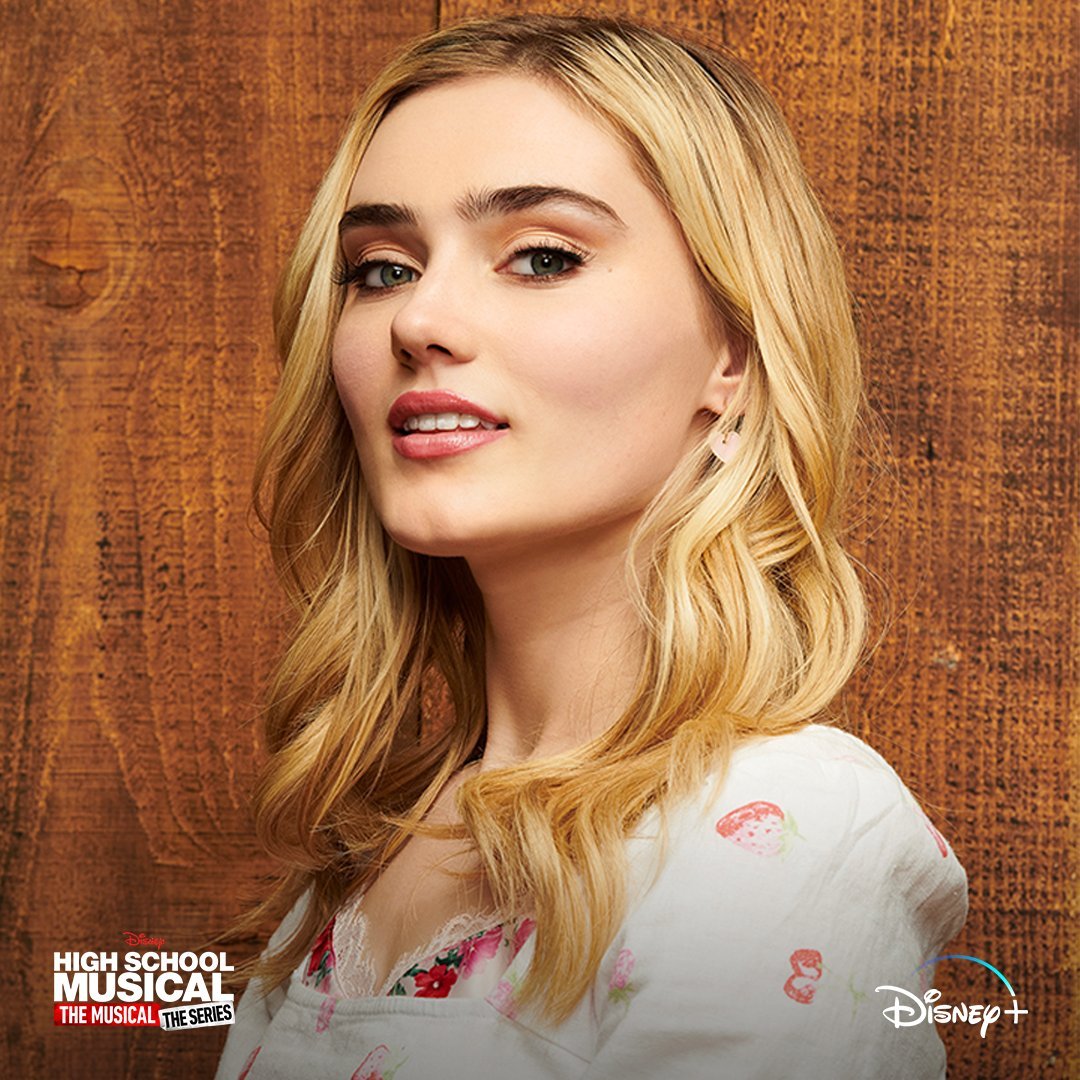 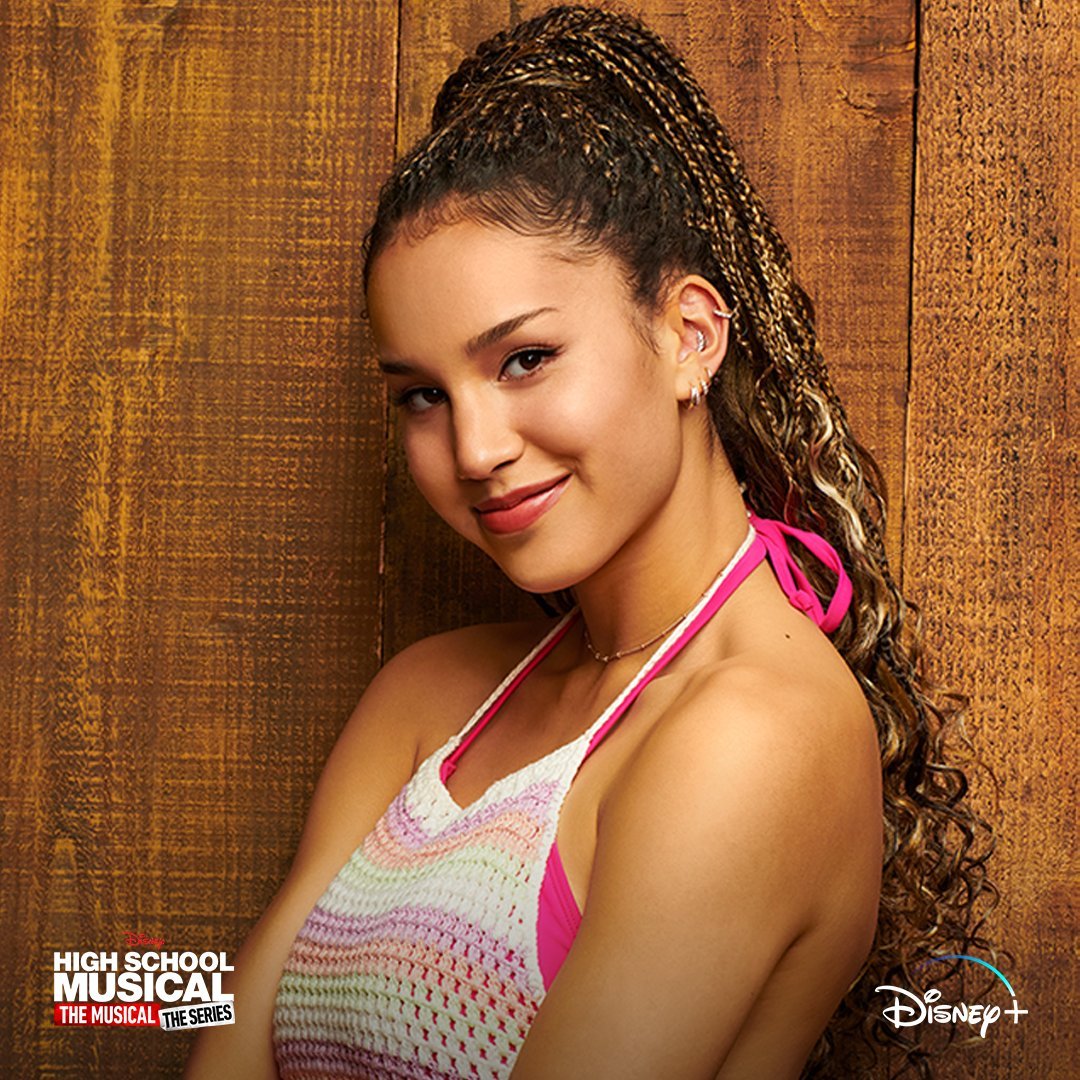 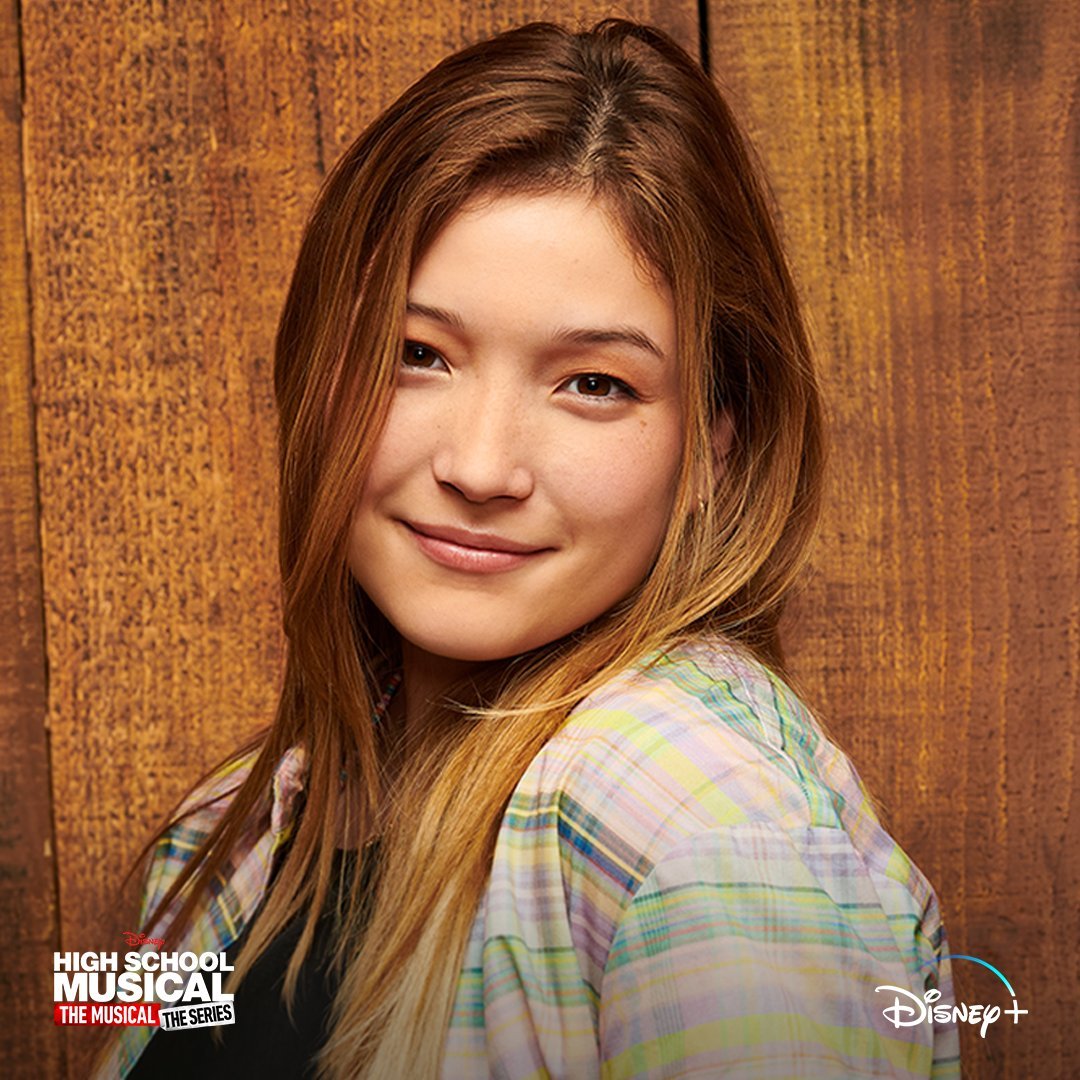 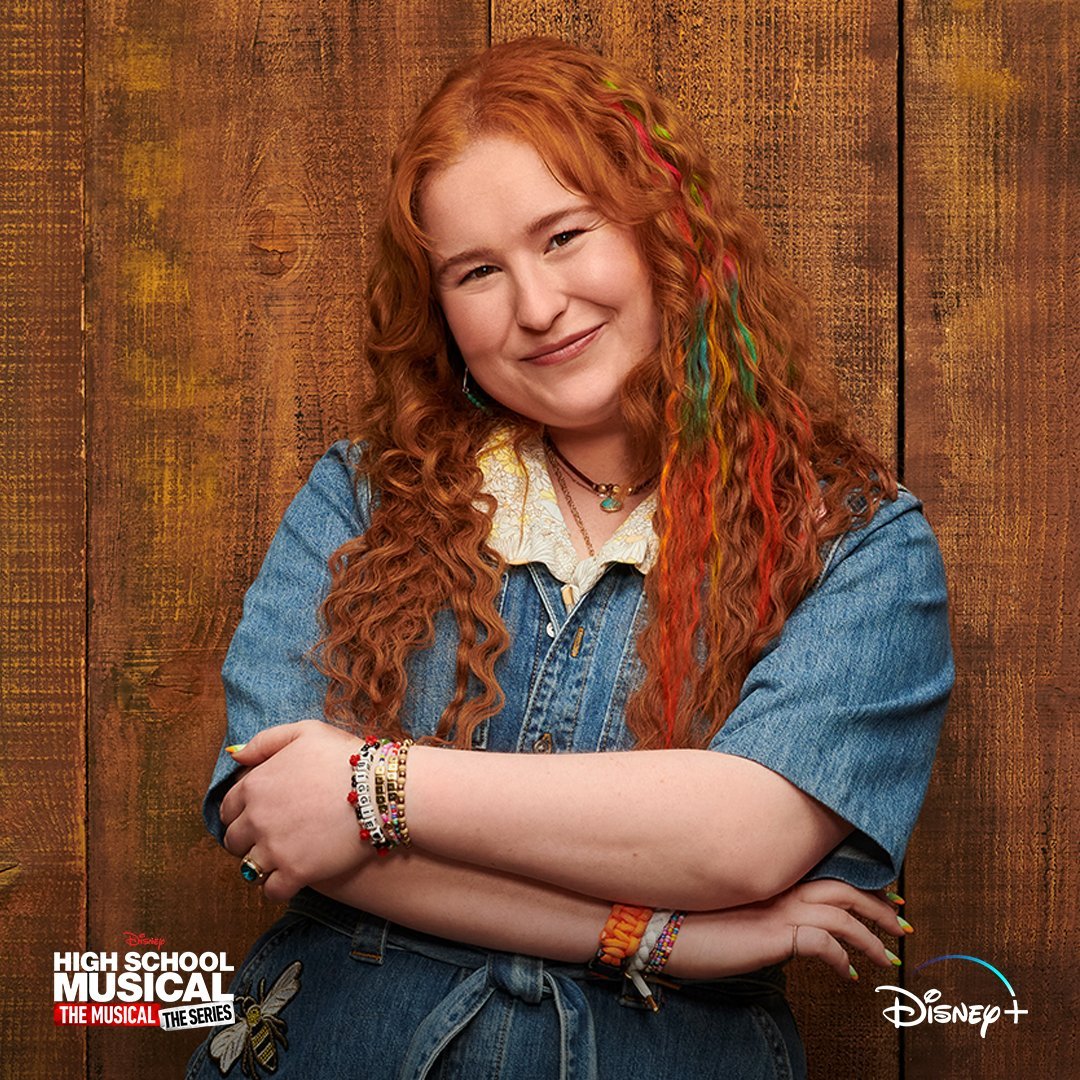 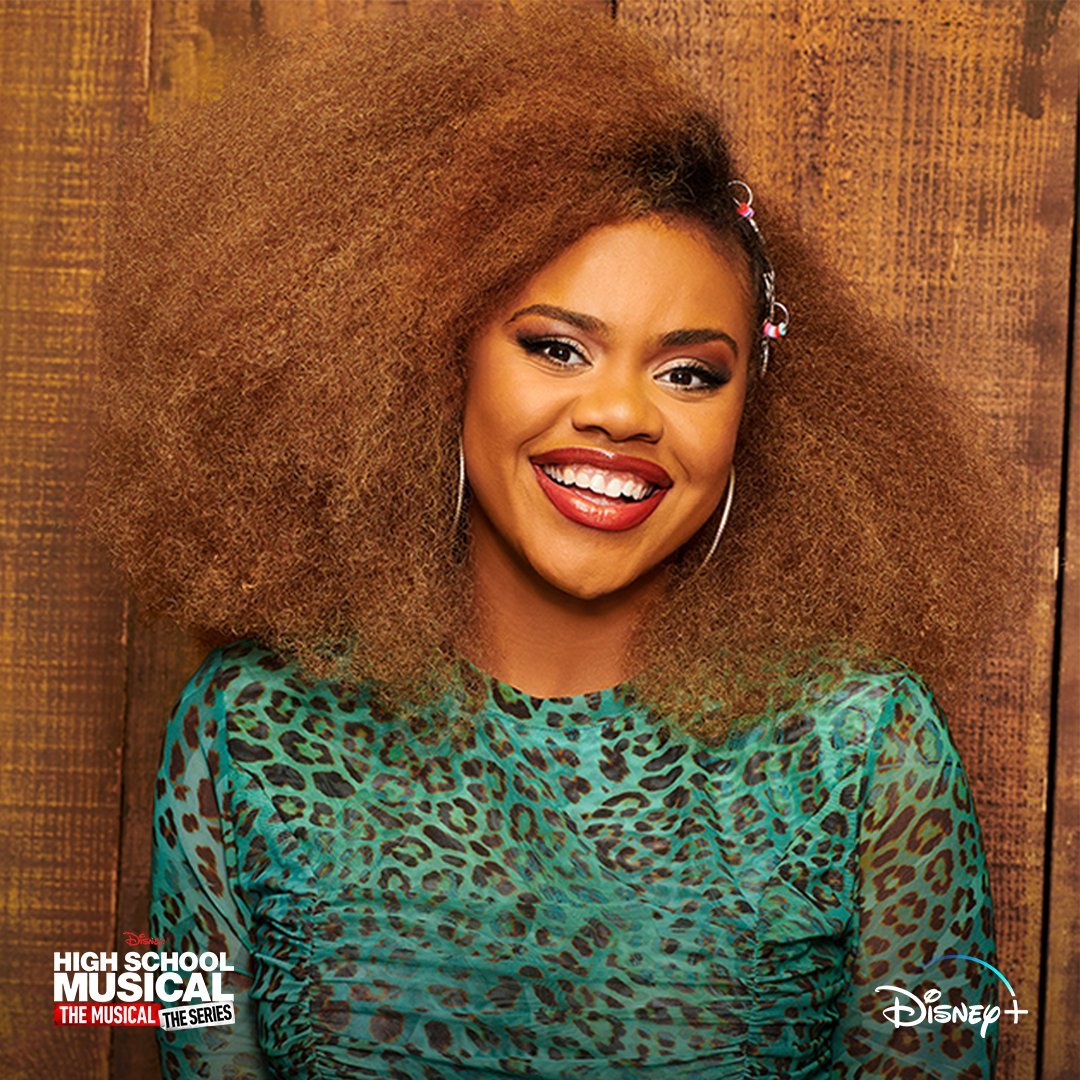 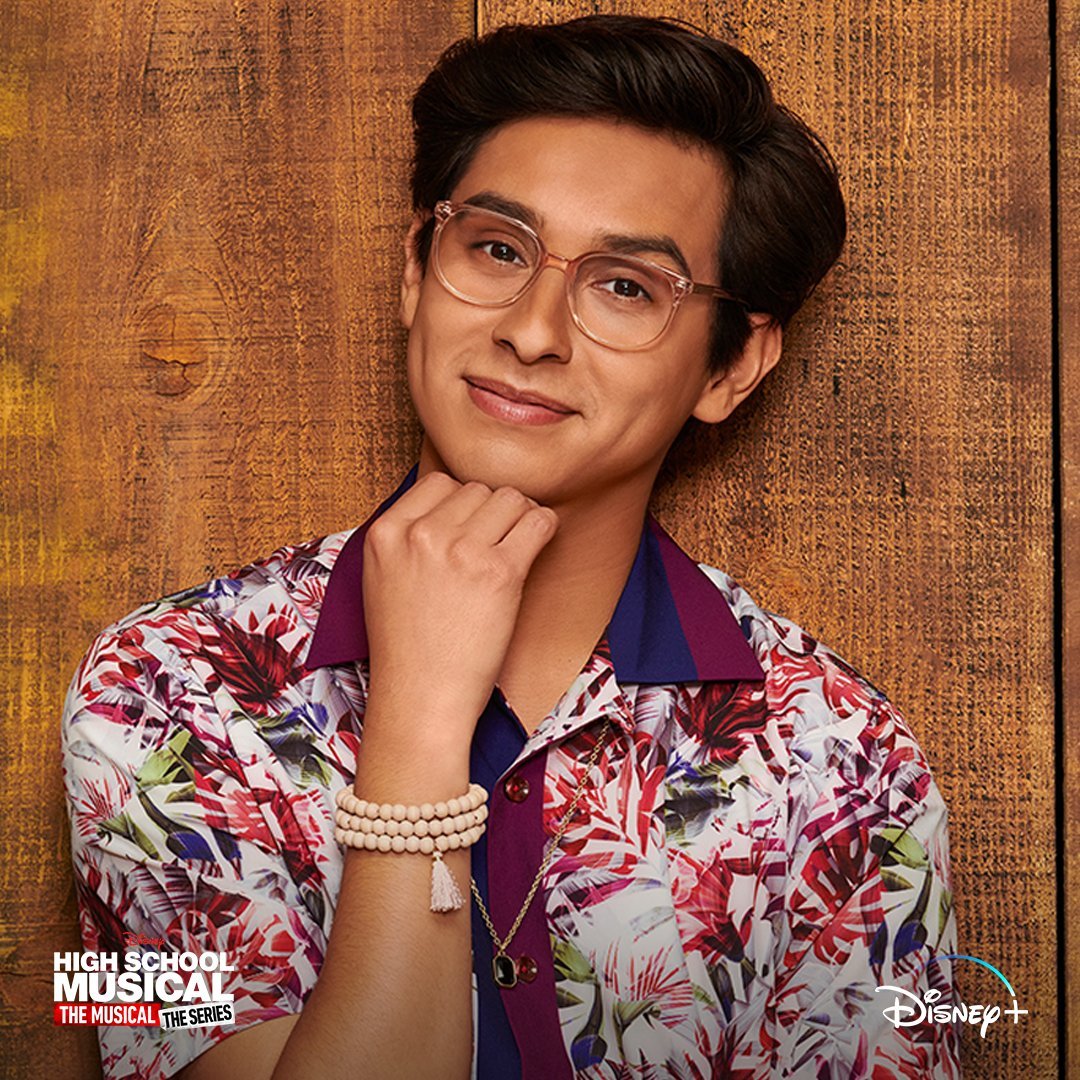 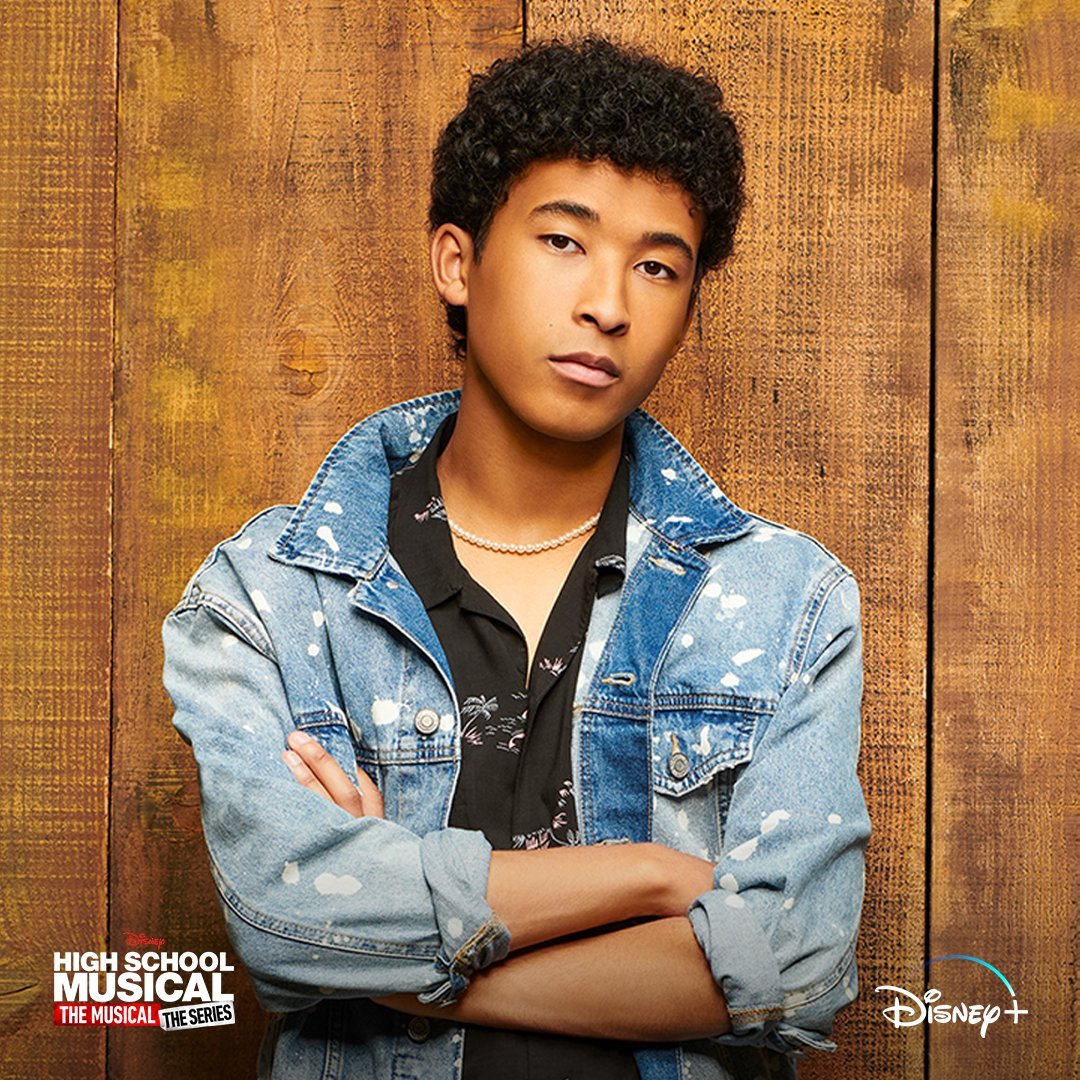 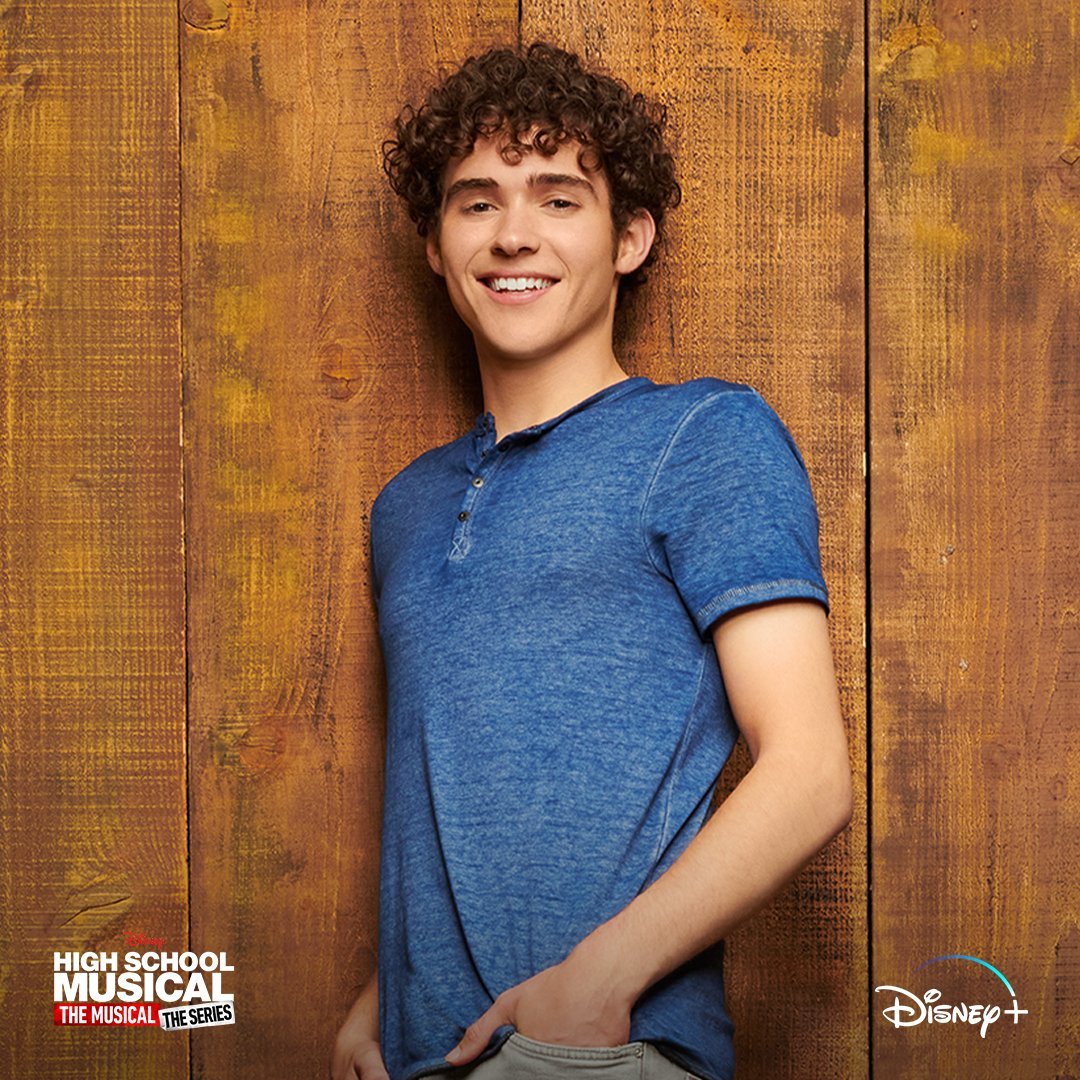 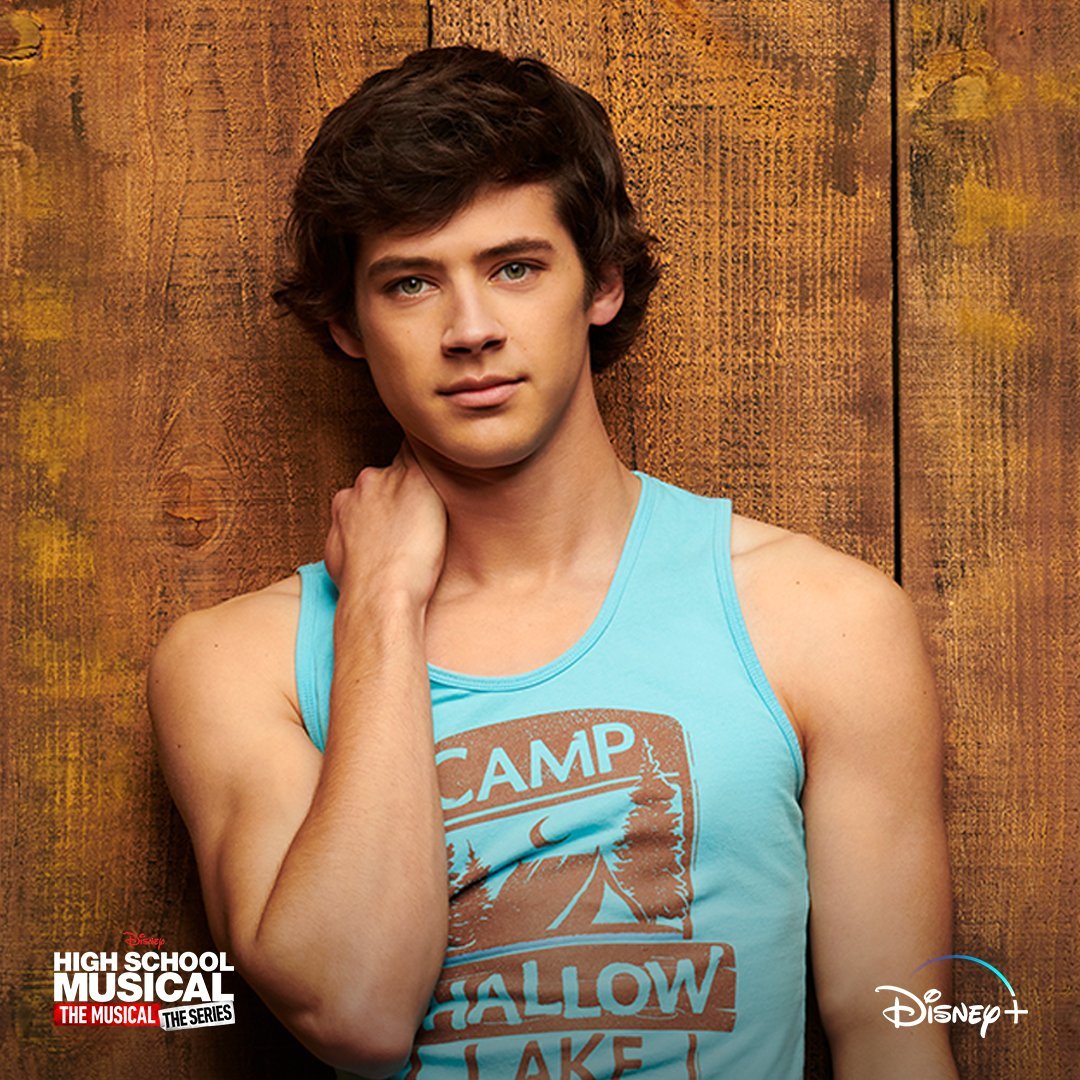 The Disney Branded Television series, created and executive-produced by Tim Federle (“Ferdinand,” “Better Nate Than Ever”), is inspired by the successful, two-time Emmy Award-winning “High School Musical” franchise. The music-driven, GLAAD Media and Kids Choice Award-winning series has garnered record numbers for its soundtracks across the first two seasons and holiday special, with an astounding 2 billion combined streams to date.

You can watch a clip from Season 3 below:

Disney+ has also ordered a fourth season of “High School Musical: The Musical: The Series” ahead of its third season premiere.