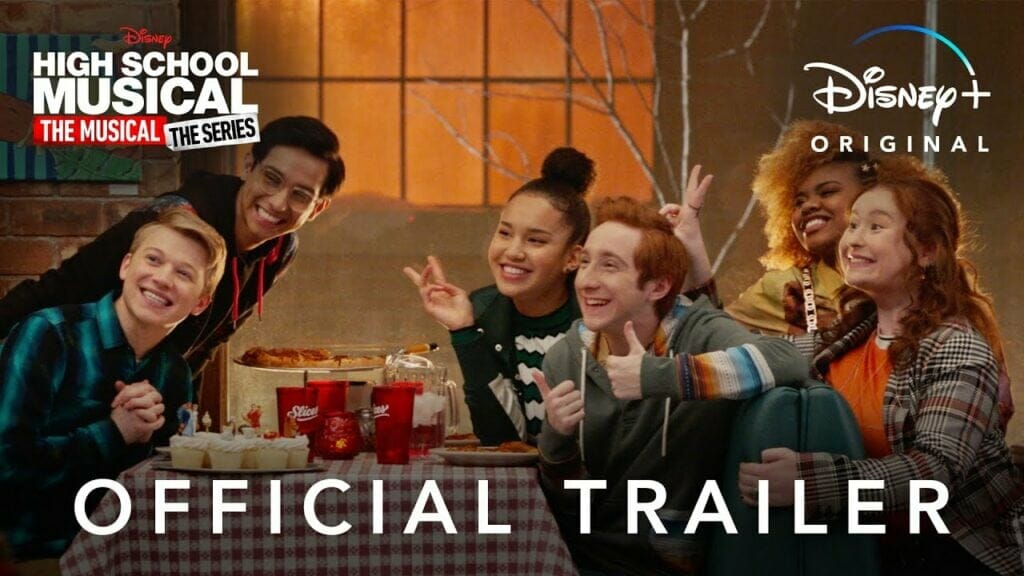 Season one of “High School Musical: The Musical: The Series” is currently available on Disney+. It has been “Certified Fresh” on Rotten Tomatoes as measured by a consensus of reviews by top critics and audience members and was recently awarded a GLAAD Media Award.  The series is created and executive produced by Tim Federle (“Ferdinand”). 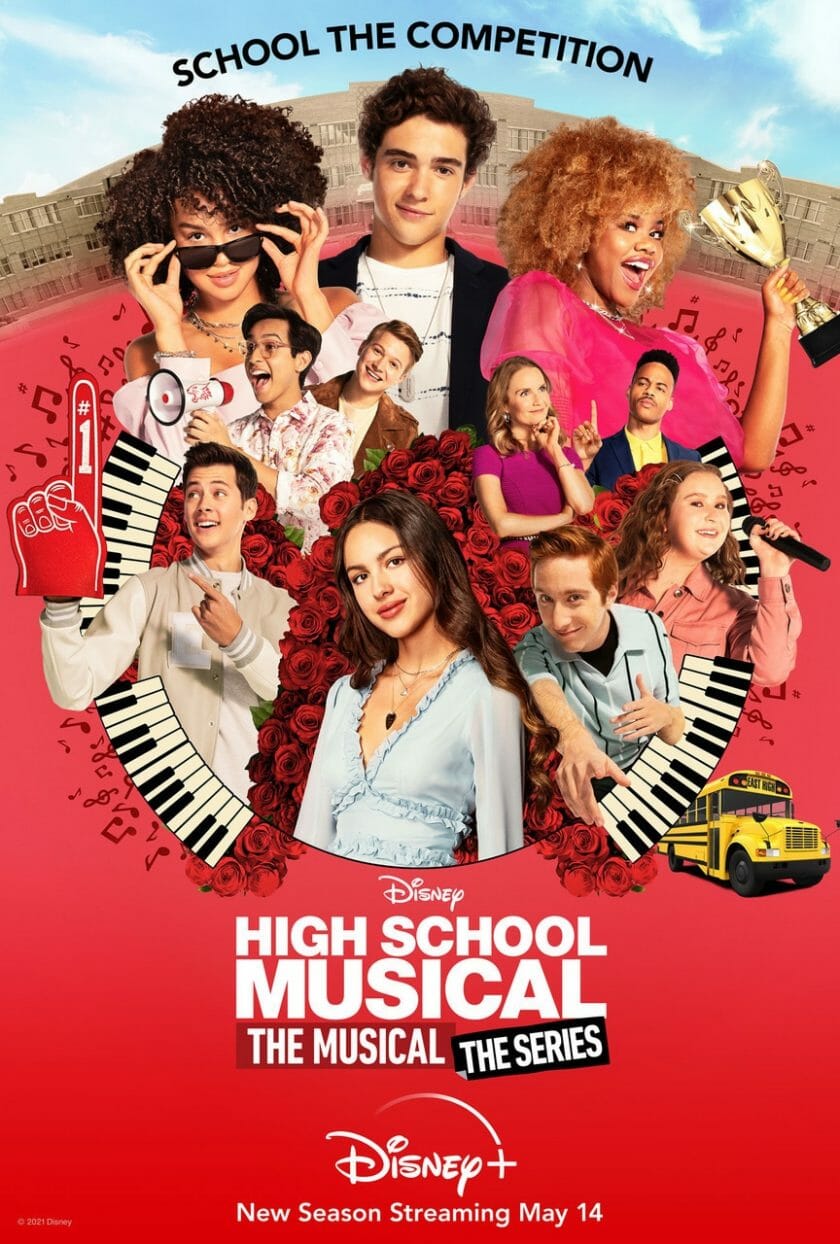