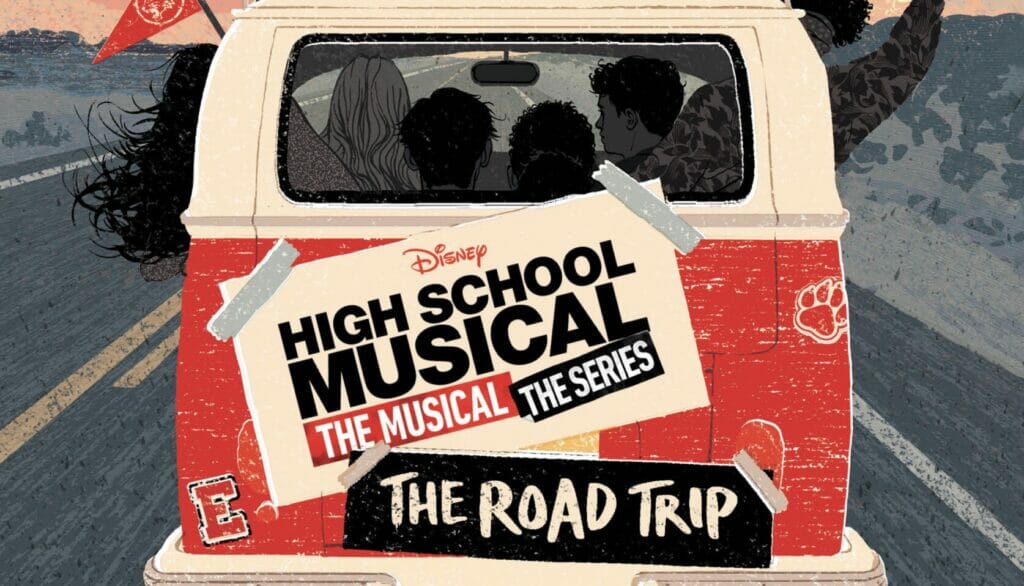 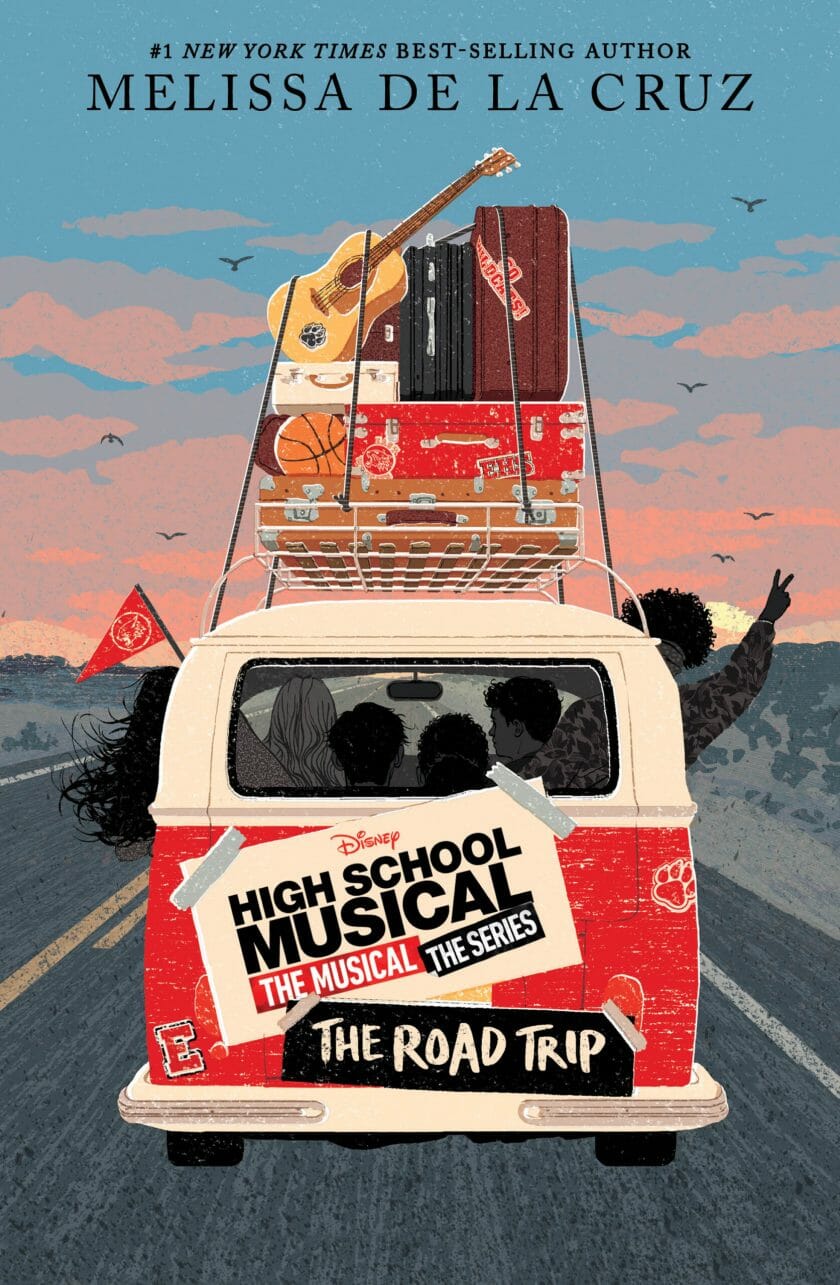 The new book is written by Melissa de la Cruz, who Disney fans will recognize as the author of the popular “Descendants” spin-off books.

You can read the official description below:

On the heels of their wildly successful run of High School Musical, the gang learns of a can’t-miss opportunity a High School Musical convention in the next state. There’s something for everyone: panels about mounting your next hit show, cafeteria-tray-dance workshops, Wildcat cosplay, and even a special appearance from the pooch who played Sharpay’s dog (well, one of her puppies, that is).

Ready to hit the road, the crew immediately begins making plans. Nini can’t wait to use the weekend to show how much she cares for Ricky (especially since they just got back together). Kourtney debates signing up for a singing workshop (especially if she’s maybe, just maybe, considering auditioning for the next show), and Gina and Ashlyn decide it’ll be the perfect trial run for living together (especially because Gina has never actually had a friendship last this long). Carlos can’t wait to help Miss Jenn prep for the spring musical, even if Seb has to stay behind to help with the family farm. But car breakdowns, late starts, and a lost E.J. throw a wrench in their plans.

Will the East Highers get the weekend getaway of their dreams? Or will the bumps on the road get the better of them?

“High School Musical: The Musical: The Series: The Road Trip” comes out May 4th, but it’s available now for pre-order through various retailers like Amazon and Barnes & Noble.