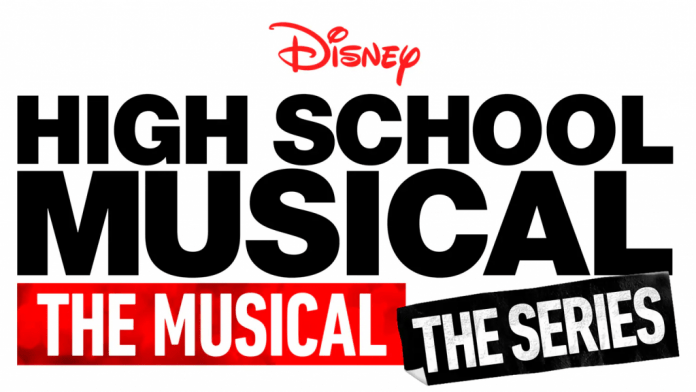 Disney has released another ‘High School Musical: The Series – After The Musical’ short on Instagram.

To stay or not stay? That’s the question Gina has yet to answer and our emotions are barely hanging on!

A post shared by HSM: The Musical: The Series (@highschoolmusicalseries)

During the second season, the East High drama students prepare to perform “Beauty and the Beast” as their Spring musical. The second season will include reimagined musical numbers from both the “High School Musical” movies and the stage production of “Beauty and the Beast,” in addition to brand-new songs that join hits from season one like “Born to Be Brave” and “Just for a Moment.”

No release date for season two has been announced, but with marketing starting to increase, it’s possible we’ll be hearing some news soon.