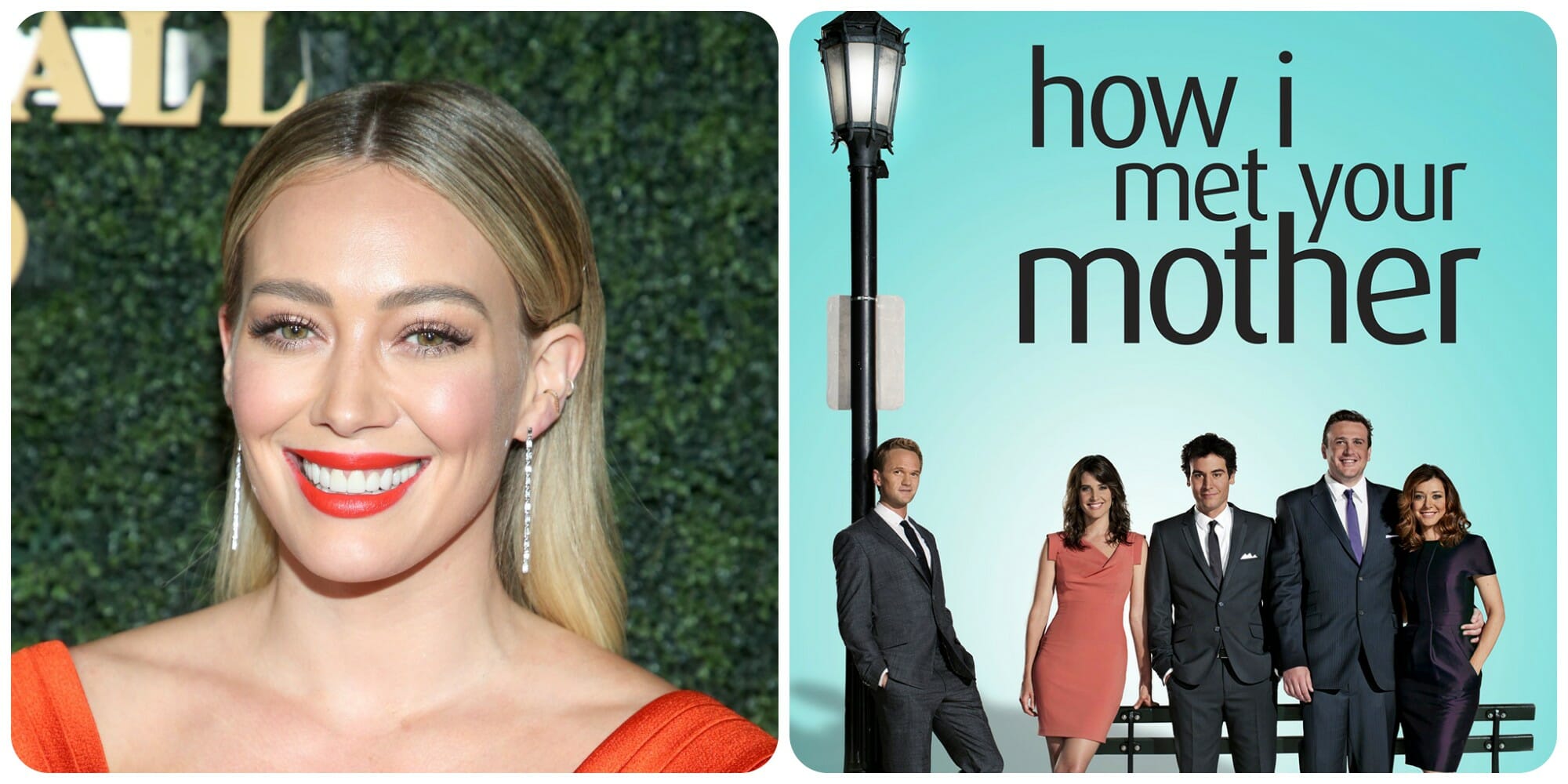 Hilary Duff has shared a cast photo from the set of her latest project, “How I Met Your Father.”  The Hulu/Star original is a spinoff of How I Met Your Mother and stars Hilary Duff (Lizzie McGuire) and Chris Lowell (Glow, Promising Young Women).  You can see her Instagram post below: