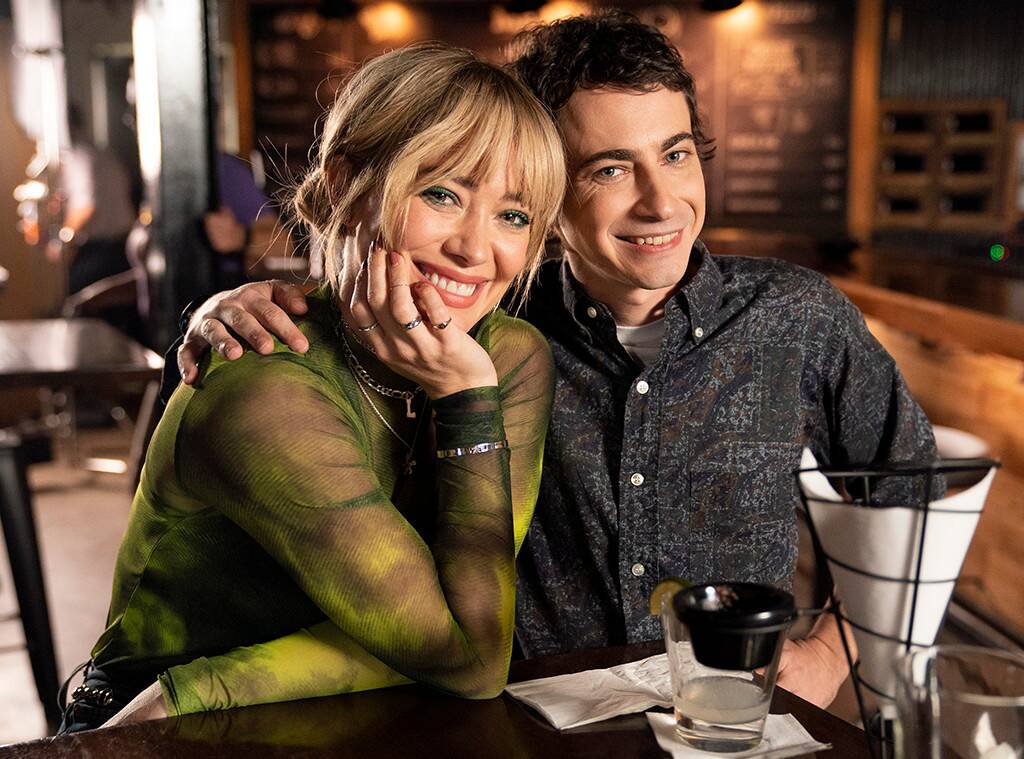 Production on the new Lizzie McGuire series for Disney+ began in November 2019 but came to a screeching halt in January after only filming 2 episodes.  News broke that series creator and showrunner Terri Minsky had been abruptly fired and the show was put on hiatus due to creative differences.

Hilary Duff, star of the series, has been pretty vocal about her disappointment that the series couldn’t move forward.  Duff envisioned a more adult version of Lizzie McGuire for the reboot, while Disney wanted a family-friendly show that was more like the original series.

Duff recently gave an interview on SiriusXM’s The Jess Cagle Show and shared some more details on why the Disney+ series never happened.

“I think they are really trying to figure out what kind of content they want living on Disney+, and that doesn’t totally align with like, where I see Lizzie right now, you know, and I’m very protective of her and they’re very protective of her.  But the one thing for me was just the way that she could connect with what was going on in people that were watching the show. It was like, they’re watching themselves, you know, and that was where they related. And so for me, it only makes sense to me to shoot a show where she’s acting like a 30-year-old in a modern world. And there was a lot of creative discussions where maybe they were thinking that’s not quite right, and we were trying to make it work. And, you know, there’s always, like, lots of conversations, but I don’t think it’s going to be happening.”

The actress also shared what it was like to reunite with her former co-stars.

“And to see a lot of the cast, the original cast, you know, we’re different humans now,” she notes. “It was just like, all love — and it still is. And you never, never say never in this business. I always say that. … Like, you never know what the day is going to bring. And that’s kind of what this industry is, which keeps it really exciting.”

Duff is currently working on a spinoff of How I Met Your Mother titled How I Met Your Father.  The actress stars as Sophie, who is telling her son the story of how she met his father, much like Josh Radnor (and Bob Saget’s) Ted Mosby did in the original series.

You can still watch the original Lizzie McGuire series which is available to stream now on Disney+.