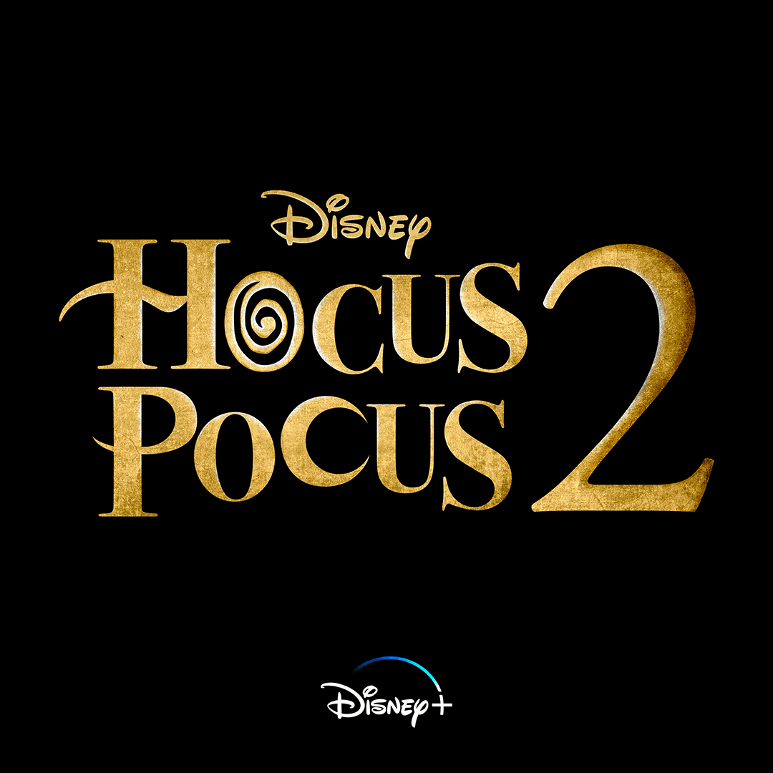 To celebrate Halloween, Disney has announced further cast details and a teaser for the upcoming “Hocus Pocus 2”, which is coming to Disney+ in Fall 2022.

The black flame candle is alight to the Sanderson sisters’ delight.

See more of the spellbinding cast in the next tweet.
Enjoy this #Hallowstream treat.👇 pic.twitter.com/DiBAfCHiWX

“Hocus Pocus 2” has already begun production as of this fall under the direction of Anne Fletcher (“The Proposal,” “27 Dresses”), who is taking over directing responsibilities from her friend and colleague Adam Shankman (“Hairspray,” “The Wedding Planner”), with Lynn Harris (“The Shallows”) serving as producer. Shankman is currently in production on “Disenchanted” for the studio, which he is directing, but will remain on this project as an executive producer along with Ralph Winter (“Adrift”) and David Kirschner (“Curse of Chucky”). Steven Haft (“Tigerland”) is co-producer.