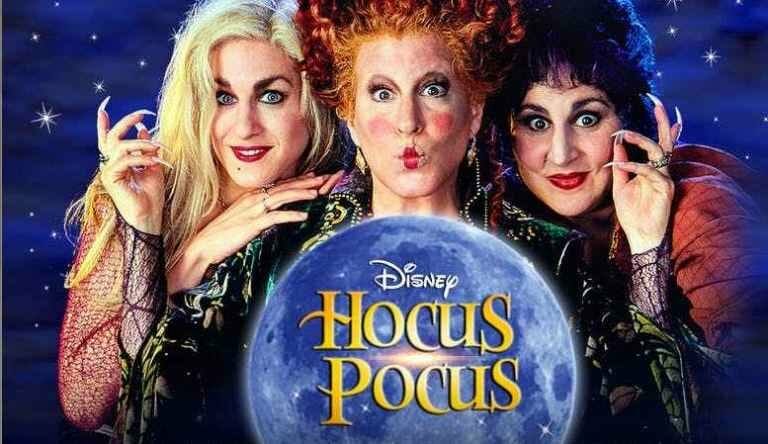 Jen D’Angelo, who served as a writer and co-producer on Workaholics, has been hired to write the script for Hocus Pocus 2, which is in the works for Disney new steaming service, Disney+.

Sources say that D’Angelo has been tasked with finding a way to bring back the original cast of Bette Midler as Winifred, Sarah Jessica Parker as Sarah, and Kathy Najimy as Mary. None of them are attached at the moment, but the studio is hopeful that they’ll be involved with the sequel in some capacity. Since the project is still in early development at Disney’s forthcoming streaming service, it remains unclear whether they’ll be the main characters, or whether we’ll see them pass the proverbial torch to a new generation of witches.