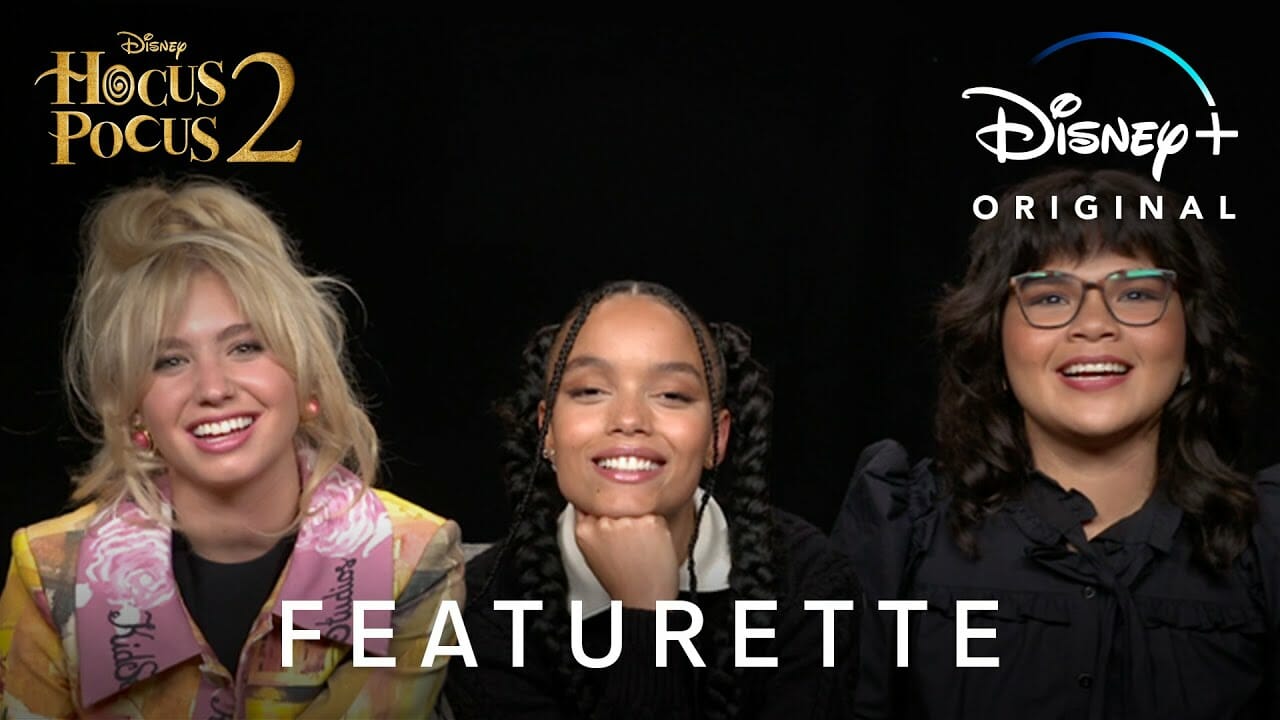 Disney has released a new “Which Witch” featurette for the Disney+ Original movie “Hocus Pocus 2” which is now streaming on Disney+.

You can check out the trailer for the movie below and read our review here: