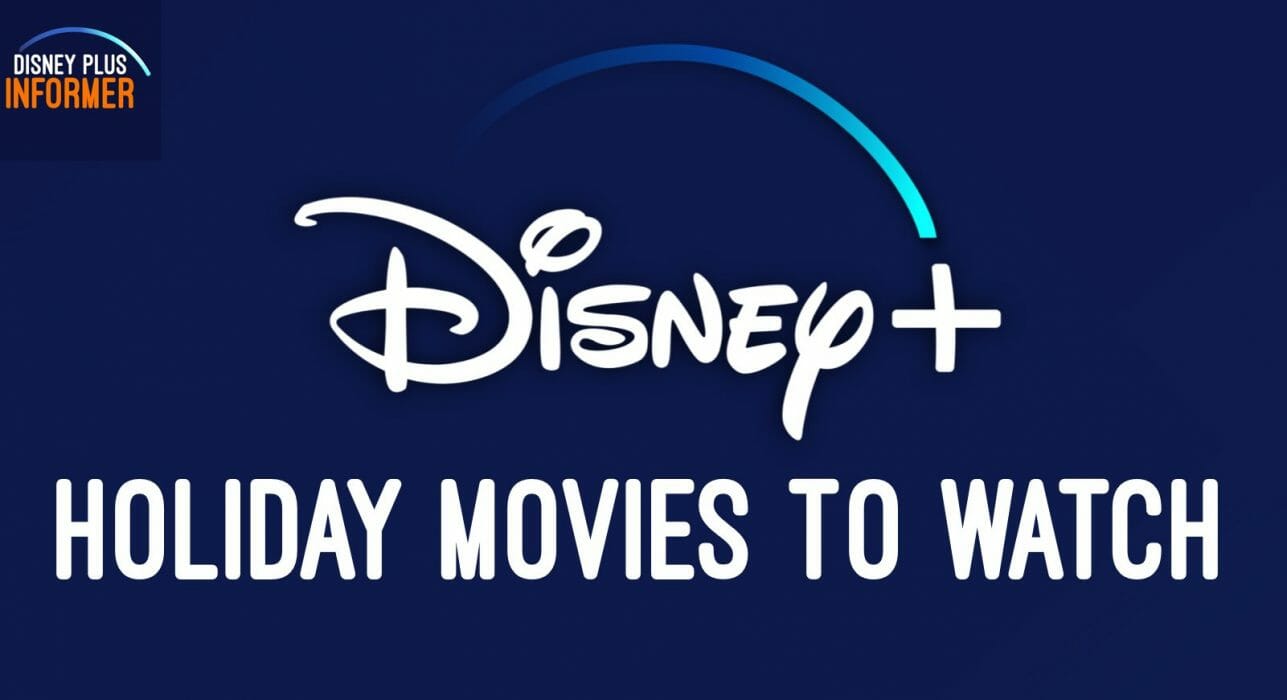 Thanksgiving is almost here. The holidays are fast approaching; what better way to get into the holiday spirit than to re-watch some staple Christmas classics.

Fortunately, Disney+ has you covered with their library of seasonal titles available on the platform. Below is a list of some of my personal favourites. 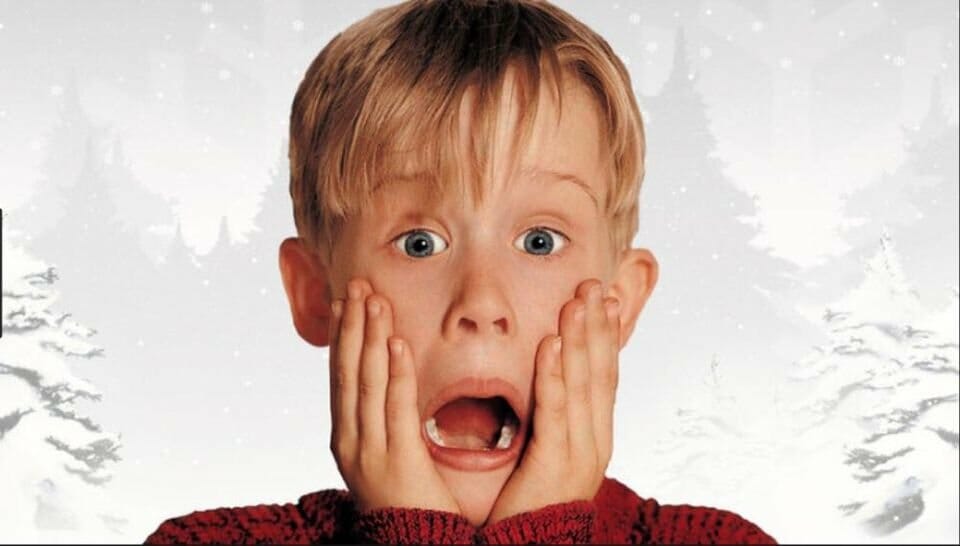 Revisit the wacky antics of Macaulay Culkin as precocious Kevin McCallister and his arsenal of home invasion traps with the perennial classics Home Alone and Home Alone 2: Lost in New York. If you can’t get enough of the comedy, Home Alone 3 continues the adventure with Max Keeble’s Big Move star Alex D. Linz. 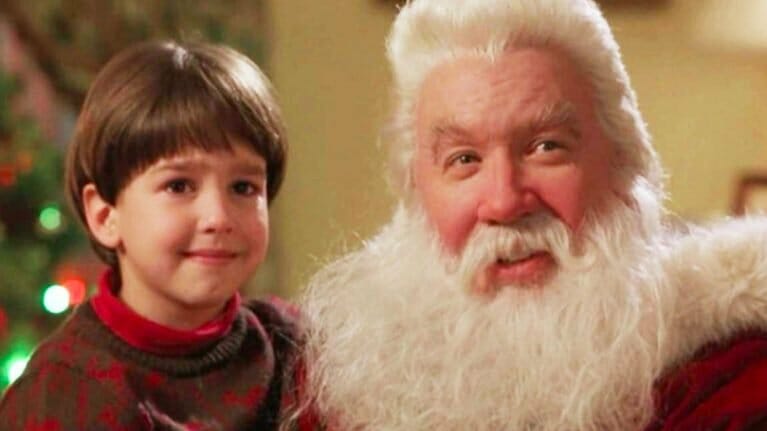 If you’ve finished watching the Disney+ original movie Noelle and need more ho-ho-ho in your life, take a look at the Tim Allen seasonal trilogy The Santa Clause 1, 2, and 3. Allen dons the red and white and beard for a dose of comedy and whimsy that you won’t want to miss.

A Christmas Carol (all of them) 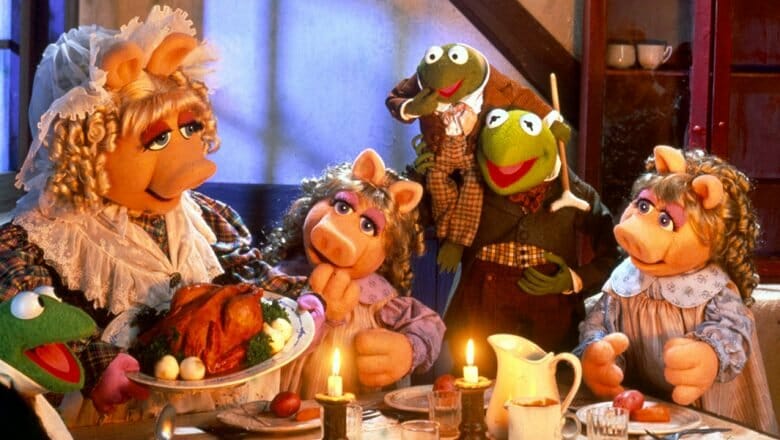 Charles Dickens’ seasonal tale about Ebenezer Scrooge and his overnight redemption is one of the most recognized and retold stories in the Western world. Disney+ has a myriad of remixed options to tailor to everyone’s particular tastes in this unique holiday genre of films.

Are you craving 2-D traditional animation? There’s Mickey’s Christmas Carol. Are you a fan of live-action and Michael Caine? There’s The Muppet Christmas Carol. There’s even a CGI motion-capture version directed by Robert Zemeckis and starring Jim Carrey. 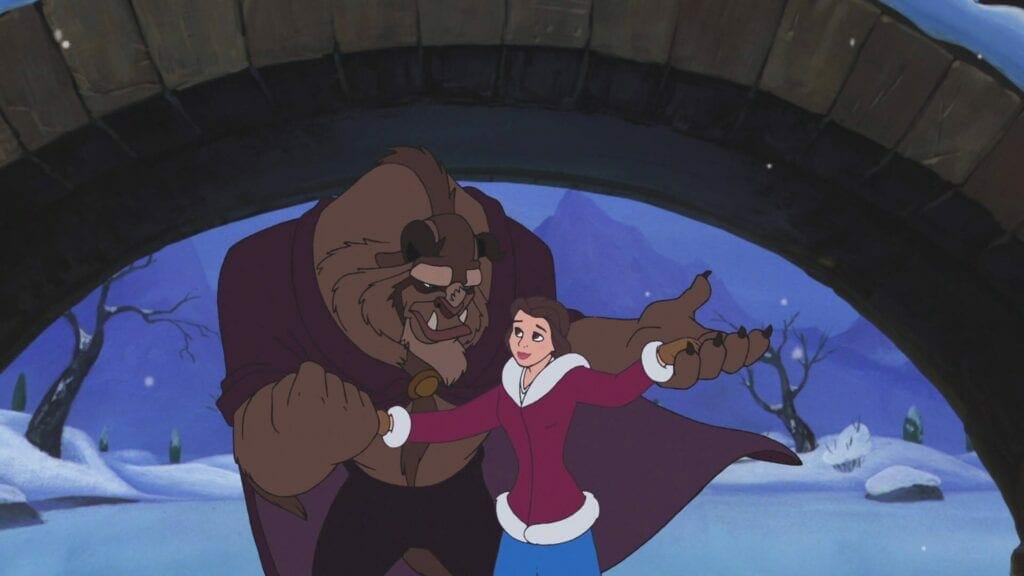 The direct-to-video Disney sequels of the 1990s and 2000s are prohibitively expensive for individual download (case in point: Aladdin sequel The Return of Jafar retails for about $20 CAD on Youtube). One of the benefits of having Disney+ is the ability to revisit some of the lesser animated films in their library without having to break the bank.

The Nightmare Before Christmas 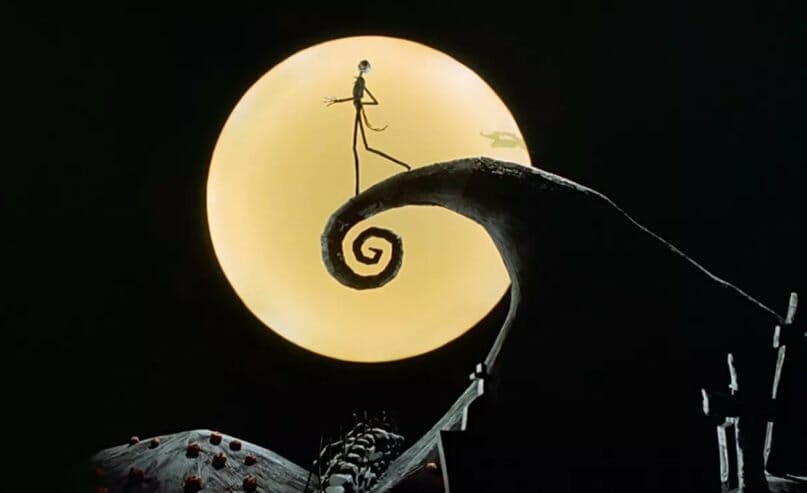 The Nightmare Before Christmas is an odd duck of a film that defies both seasonal and tonal expectations for a Disney production. It took a long time before Disney would even accept the Tim Burton and Henry Sellick collaborative stop-motion masterpiece. But after being embraced by Hot Topic and emerging as a beloved cult classic, it has now become a staple in the Disney store as well as a celebrated addition to the Disney+ library.