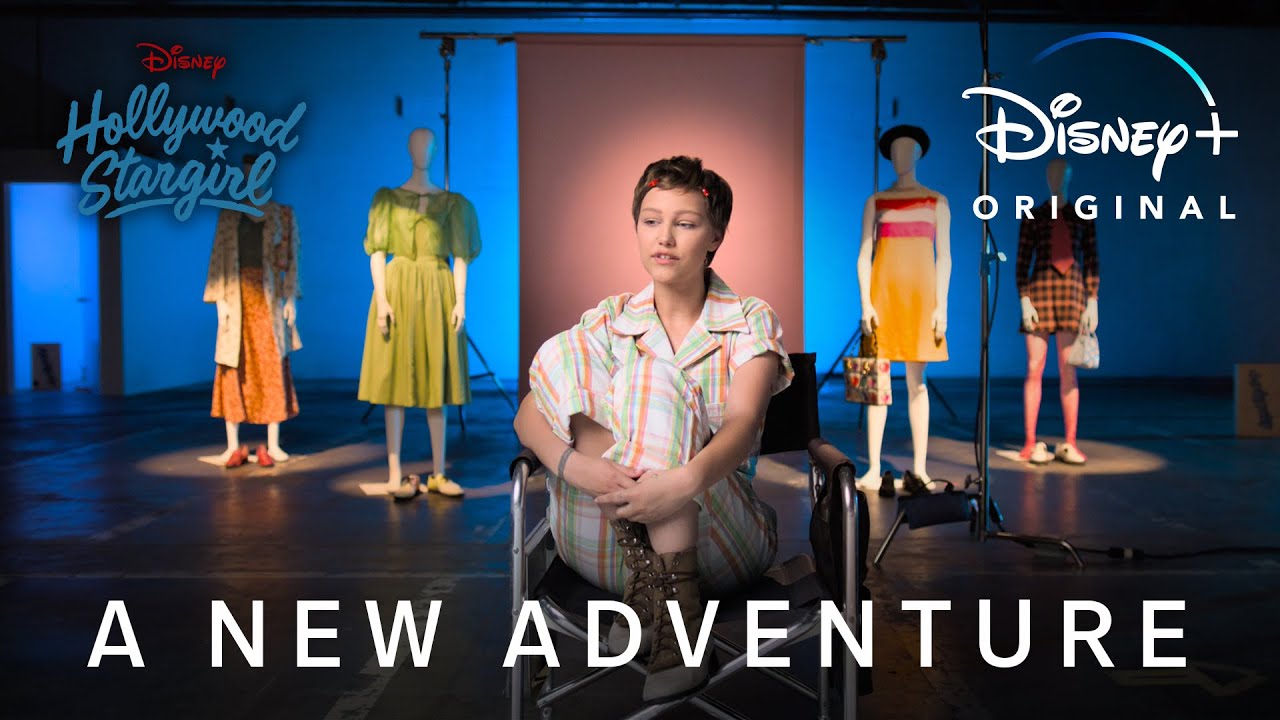 Walt Disney Studios has released a new behind the scenes video for “Hollywood Stargirl,” which will debut on Disney+ on June 3.