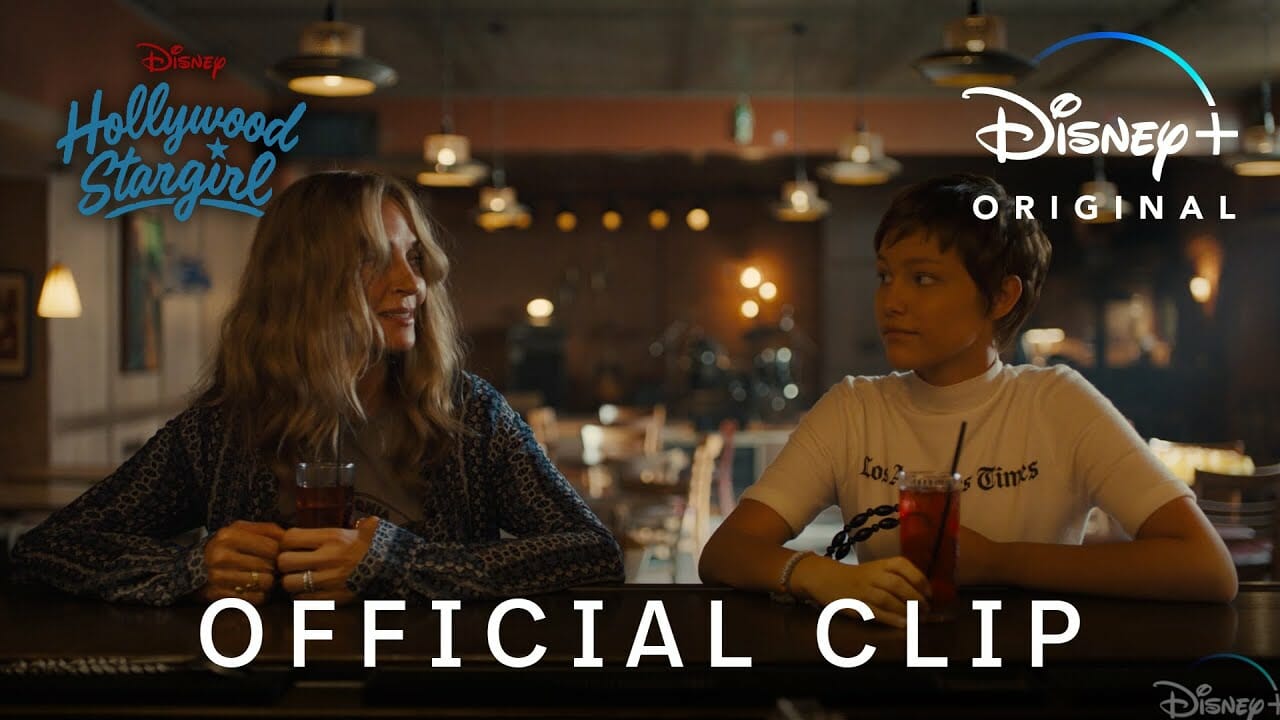 Walt Disney Studios has released a new “I Like Your Singing” clip from the Disney+Original movie “Hollywood Stargirl,” which will debut on Disney+ on June 3.