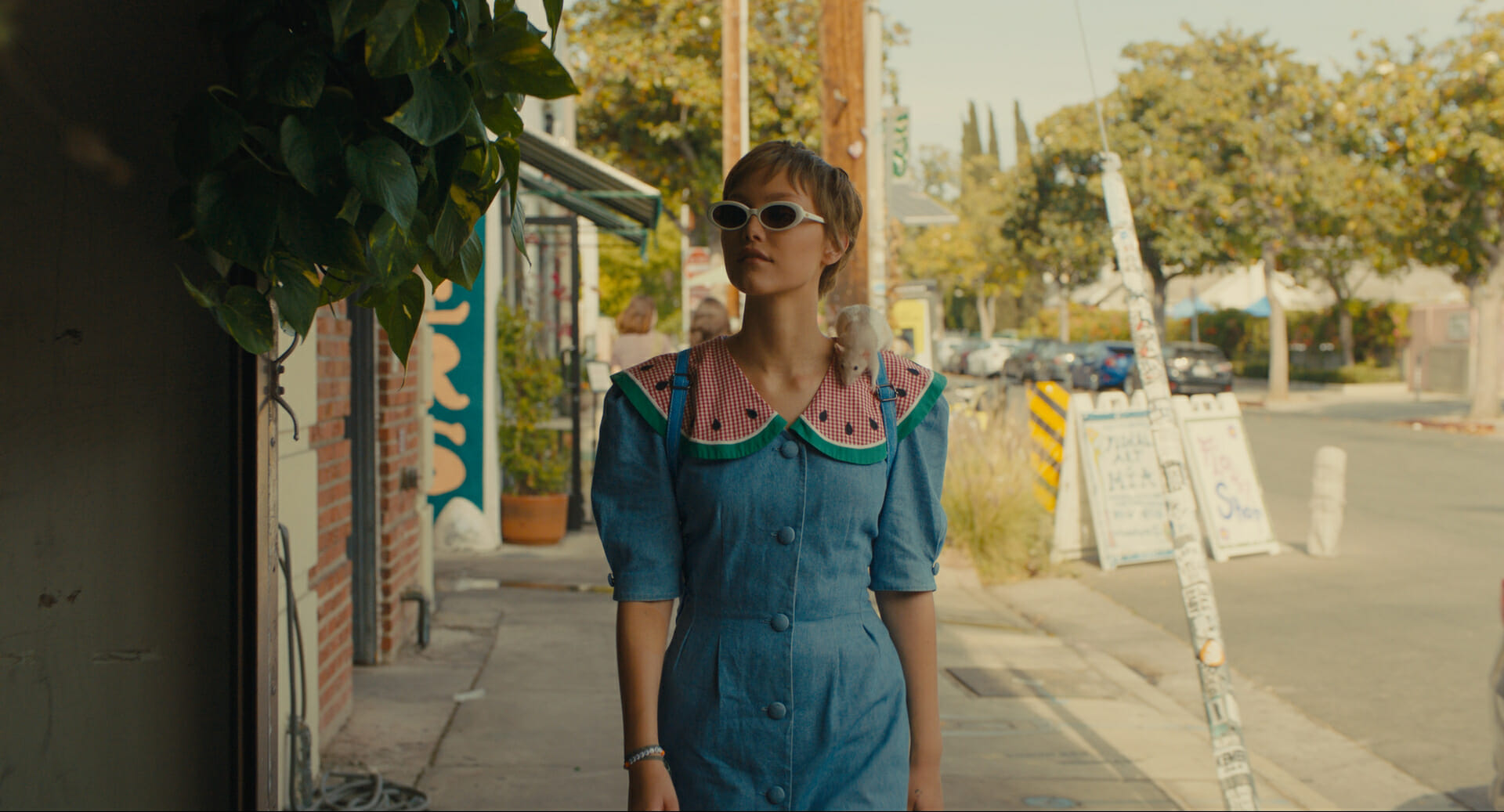 Rob Simonsen and Duncan Blickenstaff have composed the original score for the new Disney+ Original movie “Hollywood Stargirl” which begins streaming on Disney+ on Friday, June 3, 2022.  Simonsen has previously worked on Ghostbusters: Afterlife, The Adam Project, Foxcatcher, The Way Back, (500) Days of Summer, and The Age of Adeline. Blickenstaff has previously worked on Alex, Inc., Outmatched, and LA to Vegas.

Michael Penn has composed the music for the film and is credited as the project’s executive music producer and for providing additional music.  Penn has previously worked on Girls, Boogie Nights, and Masters of Sex.

In addition to producing most of the songs recorded for the film (with Nick Baxter), Penn also wrote the original tracks Heaven Knows (performed by VanderWaal) and Miracle Mile (performed by Z Berg). VanderWaal also contributed her own original song Figure It Out (co-written with and produced by Mike Elizondo). Other songs featured in the film include covers of Penn’s own track No Myth (performed by Jasmine Ash & Peter Adams), Blondie’s Dreaming (performed by Thurman & VanderWaal), Brian Wilson’s Love and Mercy and the Barry Mann- & Cynthia Weil-penned Make Your Own Kind of Music (both performed by VanderWaal).

A soundtrack album for “Hollywood Stargirl” will be released on June 3 by Walt Disney Records.