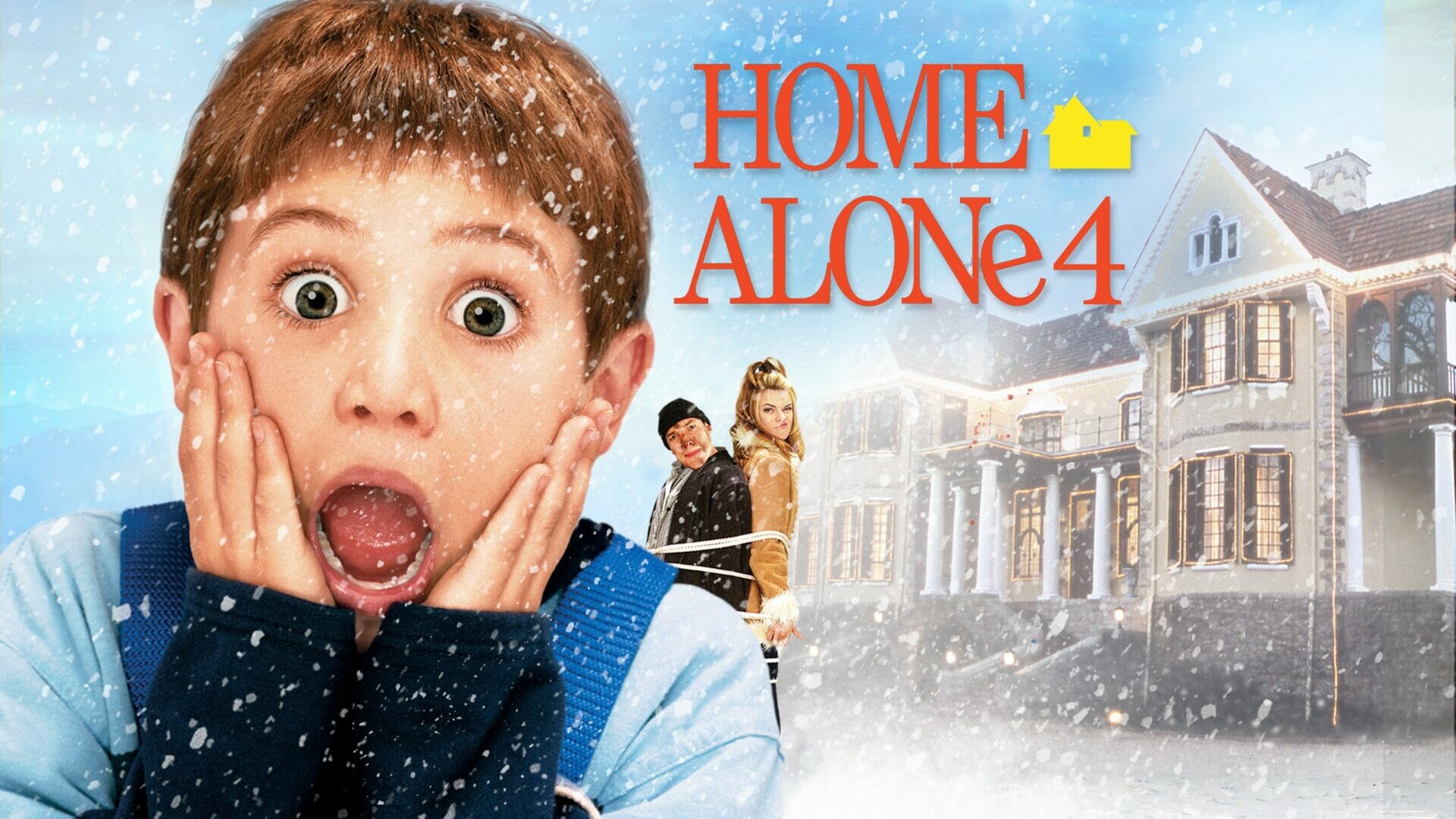 “Home Alone 4: Taking Back the House” has been removed from Disney+ in the United States.

The film is expected to return to Disney+ when contracts expire that were made before The Walt Disney Company purchased 20th Century Fox.  “Home Alone 4” is still available on Disney+ internationally.

It’s tough being nine. Tougher still is spending Christmas with Dad at his new girlfriend Natalie’s mansion even though it’s loaded with all the techno-gadgets any kid could hope for! But this Christmas, Kevin is really in hot water again, and so are Marv and his sidekick, who are trying to rob Natalie’s house! With funnier and more high-tech, crime-stopping wizardry at his disposal than ever, Kevin just might finally put these crooks on ice forever – and keep his parents together while he’s at it.