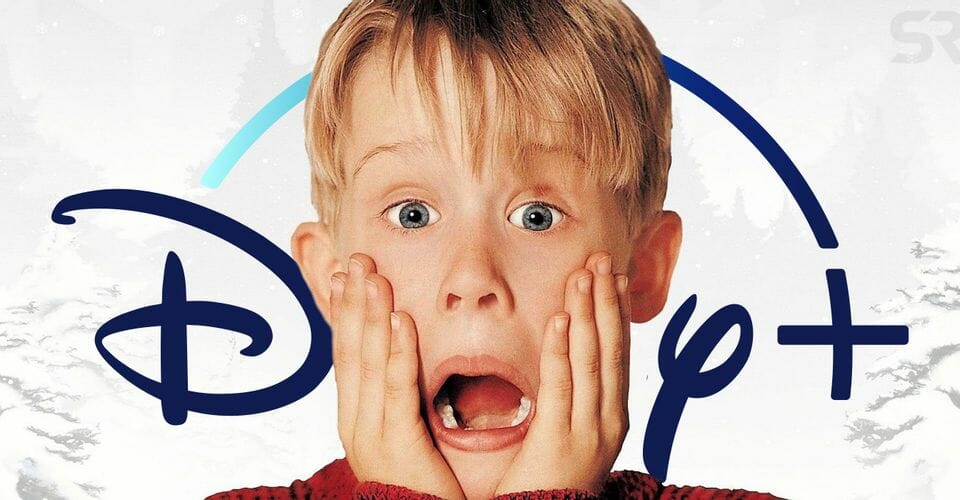 The Home Alone franchise, which is celebrating its 30th anniversary this year, was added to Disney+ in the United States on Friday.

Disney is also working on a remake of “Home Alone” which is already in production and will be coming exclusively to Disney+ as a original movie. The original director, Chris Columbus, shared some strong feelings about the upcoming reboot when asked if he’ll be involved.

No, nobody got in touch with me about it, and it’s a waste of time as far as I’m concerned. What’s the point? I’m a firm believer that you don’t remake films that have had the longevity of “Home Alone.” You’re not going to create lightning in a bottle again. It’s just not going to happen. So why do it? It’s like doing a paint-by-numbers version of a Disney animated film — a live-action version of that. What’s the point? It’s been done. Do your own thing. Even if you fail miserably, at least you have come up with something original.

I can even be accused of it myself, with “Home Alone 2.” That movie is basically a remake of the first “Home Alone.” Does it need to exist? Yes, because some of those stunts make me laugh really hard, but I just don’t believe it should be done. There’s going to be a “Stoned Alone” with Ryan Reynolds. God only knows what that will be — a stoner version of “Home Alone?” (This was in development at Fox before it merged with Disney.) Listen, have fun. I just feel, do something new. Life is short. (Via Insider)

“Home Alone” falls under the Disney umbrella due to their acquisition of 20th Century Fox back in 2019.

The new “Home Alone” remake will reportedly follow a husband and wife who go to war with a young boy, Max, who has stolen from them. Max is an energetic, witty nine-year-old boy with a mischievous side. He feels wise beyond his years and has the personality to easily converse with adults—plus the uncanny ability to relentlessly push their buttons. But, he also displays a sense of innocence and a kind heart, much like the original protagonist.  Rumors indicate Macaulay Culkin could also make an appearance in the film, but nothing has been confirmed so far.