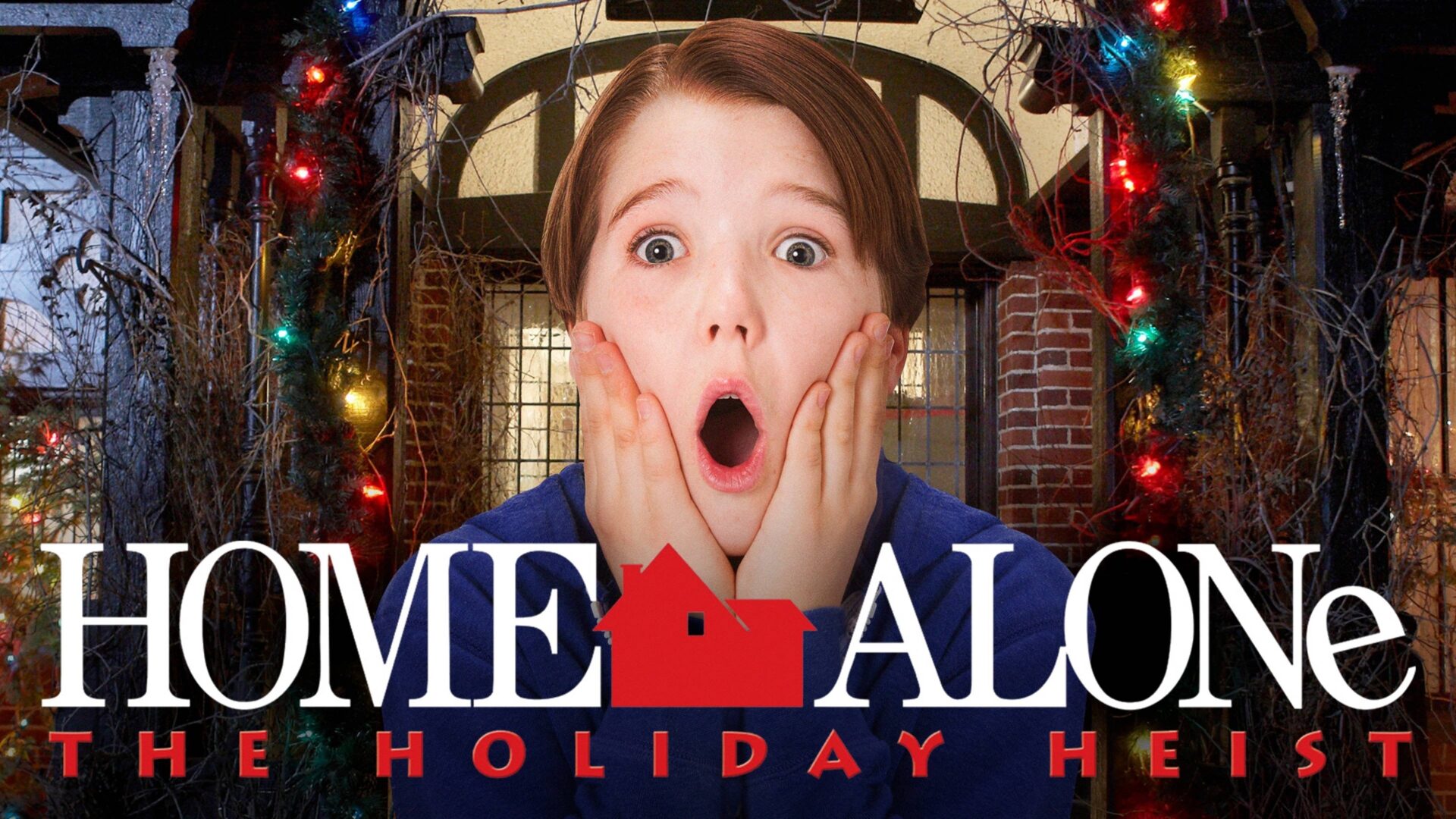 Disney+ has announced the full list of everything coming to the United Kingdom and Ireland in November including premieres of new Disney+ and Star Original Series, additional episodes of fan-favorite series, and new library title additions.  One of the library titles that will be added to Star on Disney+ next month is “Home Alone: The Holiday Heist” (2012) which arrives on Friday, November 5th.

When 10 year-old Finn and his sister find themselves home alone over the holidays, they’re besieged with a trio of bumbling criminals (led by Malcolm McDowell) trying to break into their new home! Luckily, Finn rigs up an elaborate array of techno-gadgets and booby traps to protect his pad.