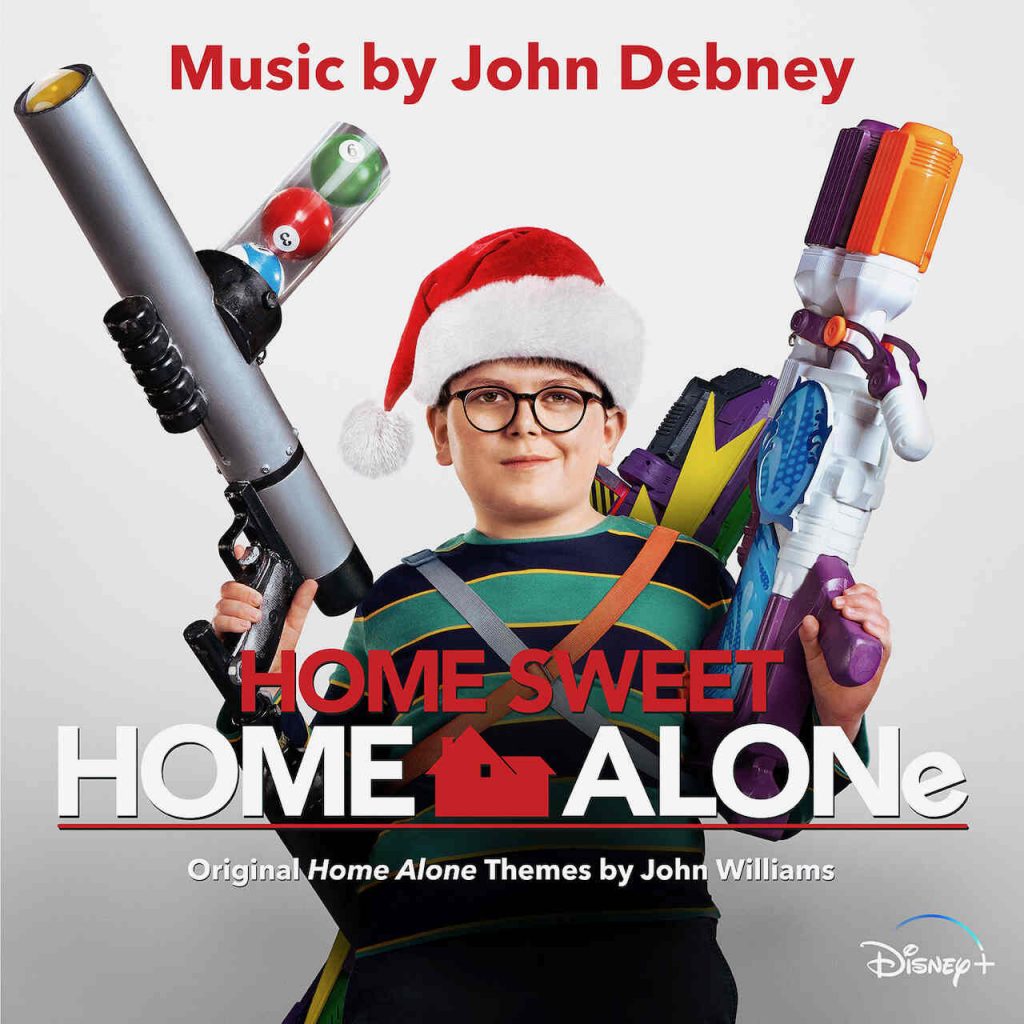 Hollywood Records has released the soundtrack album for 20th Century Studios’ “Home Sweet Home Alone” which is streaming now on Disney+.  The soundtrack is available to stream/download now on a variety of digital platforms including Amazon.

The album features the film’s original music composed by Academy Award nominee John Debney who has previously worked on The Passion of the Christ, The Jungle Book, Elf, Iron Man 2, Hocus Pocus, and The Emperor’s New Groove.  Debney used the original themes from 1990’s Home Alone written by John Williams and incorporated them into the score.

You can also read our review of “Home Sweet Home Alone” here.