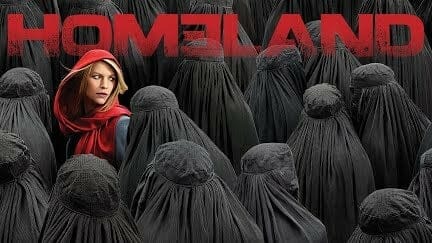 Disney has quietly removed ‘Homeland’ from Disney+ in Canada. While it’s not entirely uncommon for Disney to remove certain titles from Disney+ in the United States, it’s definitely unusual to see this happen Internationally.

Occasionally, a title is removed due to a temporary glitch and returns to Disney+ within a few days. However, sometimes there is some type of licensing agreement with another network/streaming service preventing Disney from keeping the title on Disney+. In this case, Disney hasn’t provided any details on the removal, so it’s unknown if ‘Homeland’ will return at a later date.

The removal of ‘Homeland’ adds to a growing number of titles that have been removed from Disney+ in Canada, but also globally. You can read more details and see which other titles have been removed, here.

We’ll be sure to update this article if and when ‘Homeland’ returns to Disney+ in Canada.