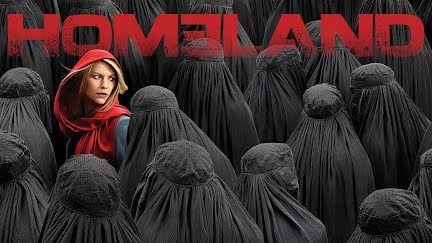 Disney+ has announced the full list of everything coming to Canada in April 2022 including premieres of new Disney+ Original Series, additional episodes of fan-favorite series, and new library title additions.  One of the library titles that will be added to the service next month is Season 7 of “Homeland” which arrives on Wednesday, April 6, 2022.

At the end of last season, following an assassination attempt on her life, President Keane (Elizabeth Marvel) broke her promise to Carrie by arresting 200 members of the intelligence community without bringing charges against them, including Saul Berenson. As season seven begins, Carrie has left her job in the White House and moved back to D.C. and is living with her sister Maggie (Amy Hargreaves) to take on the Keane administration and secure the release of the 200. Starring Claire Danes and Mandy Patinkin.

You can watch a trailer for Season 7 below: