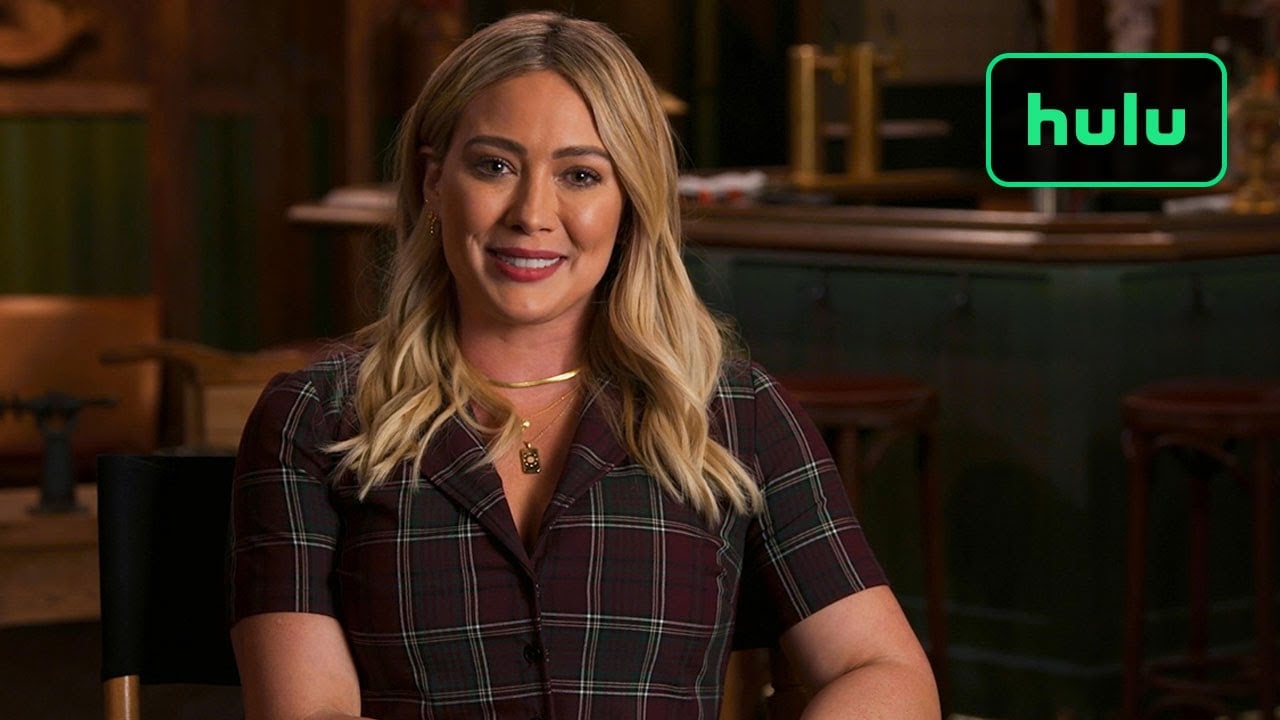 Go inside the series of “How I Met Your Father” with the cast and producers.  The series is streaming now on Hulu in the United States and will release on Disney+ and Star+ internationally on March 9, 2022 in many countries including Canada, The United Kingdom, Ireland and more.