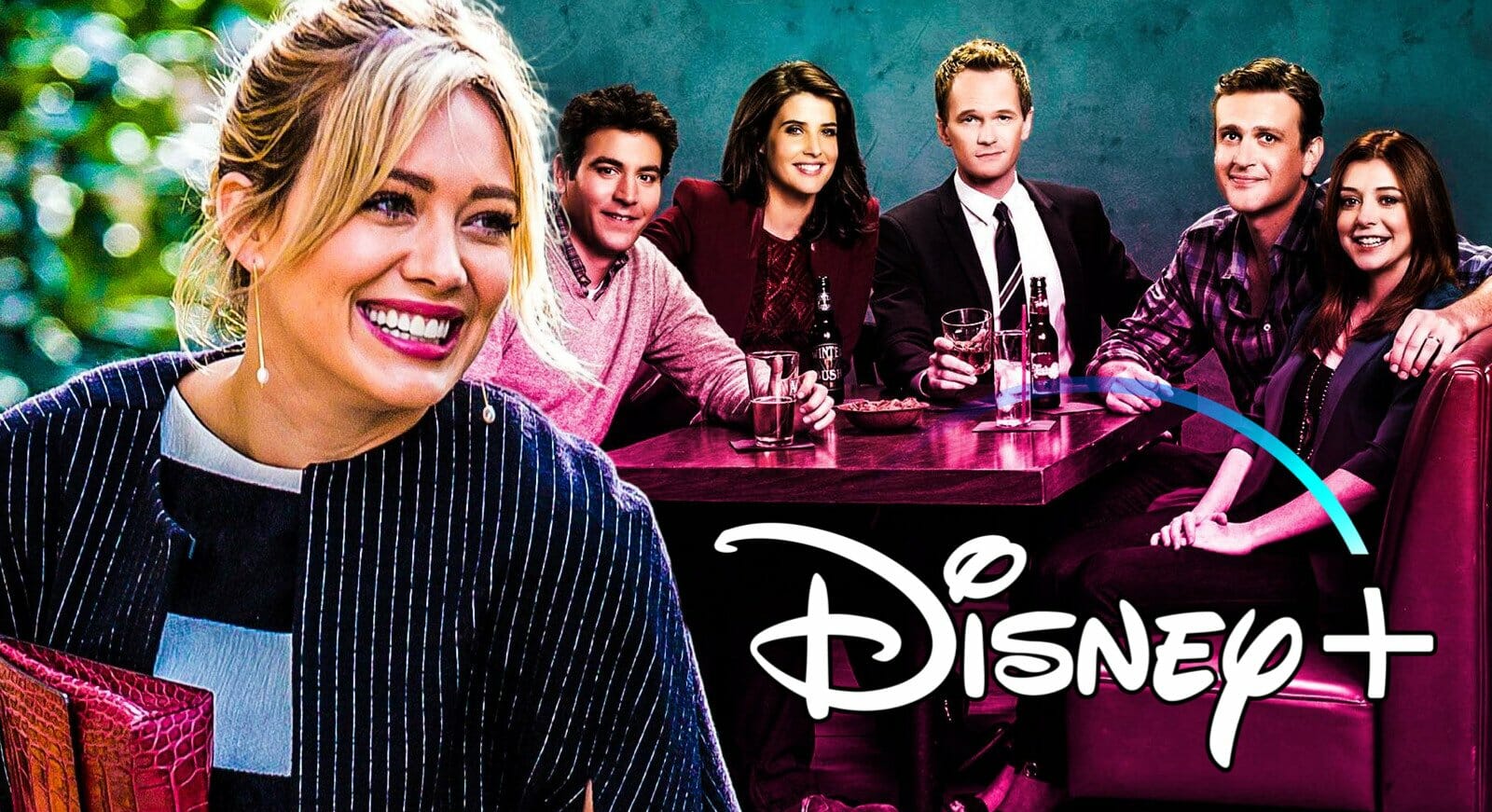 “How I Met Your Father”, a spinoff series of How I Met Your Mother, officially premiered on Hulu on Tuesday, January 18, 2022. Disney has finally confirmed that the series will be arriving on Disney+ and Star+ internationally on March 9, 2022.

For Disney+, this includes the following countries:

Update: Disney has delayed the release of ‘How I Met Your Father’ in the UK.

Star+ and Disney+ HotStar countries will also receive the series on March 9, 2022: