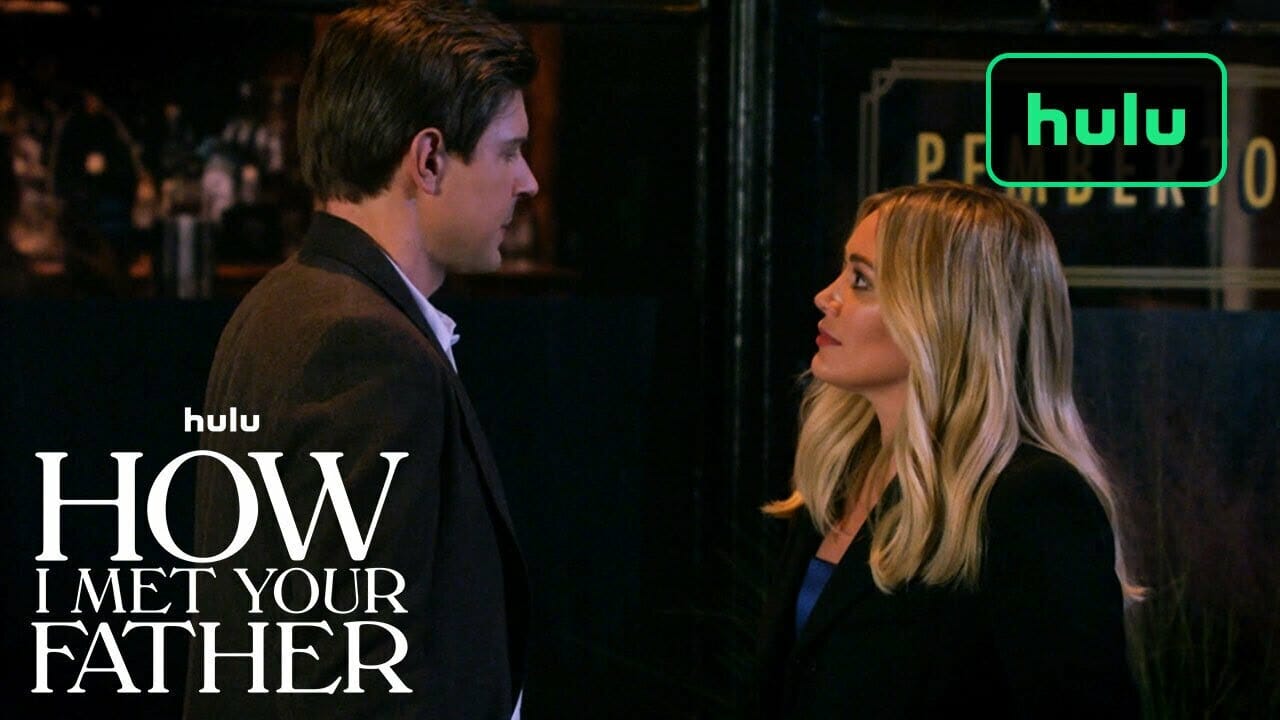 Check out the recap video below:

A Disney+ release date for Season 2 has not been announced yet for other countries.