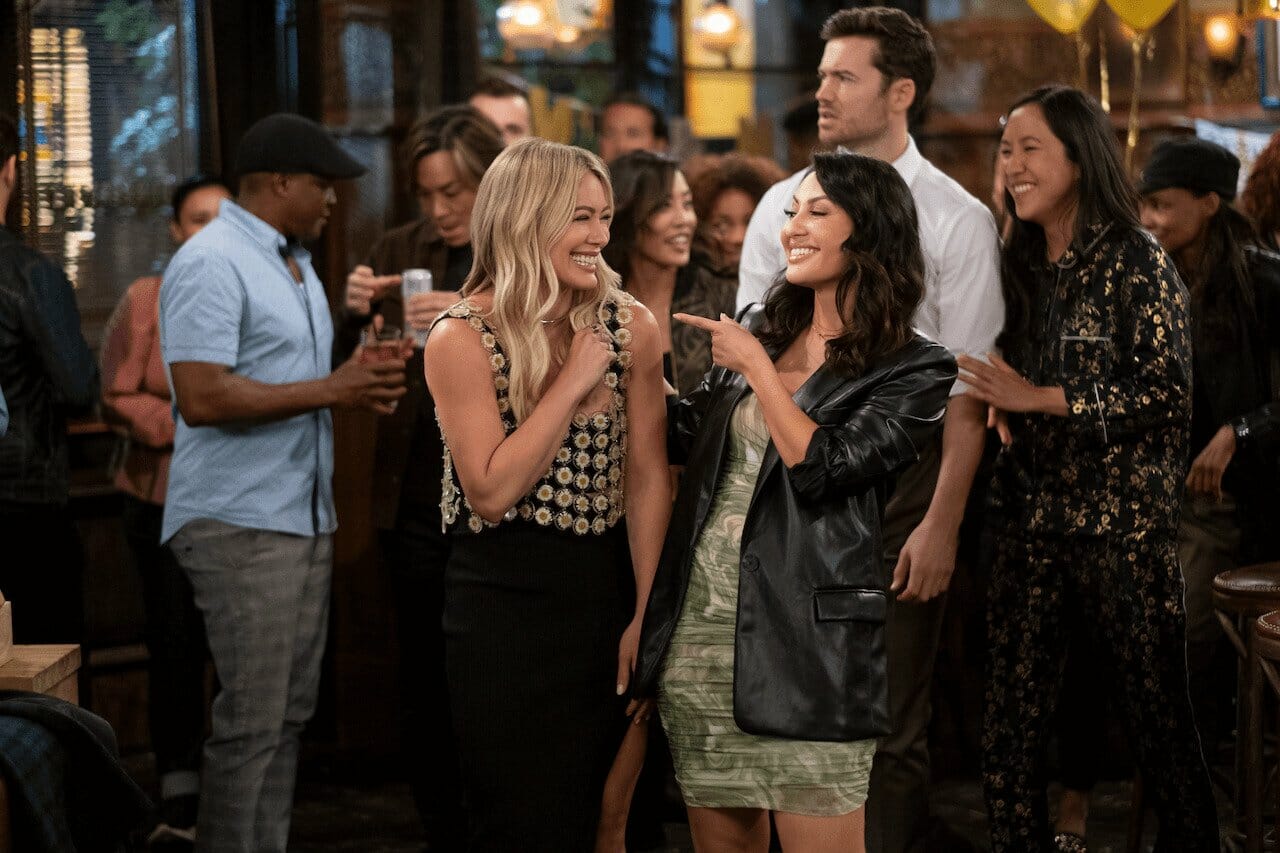 Disney has announced that the second season of “How I Met Your Father” will be coming soon to Disney+ in Canada.  The news was shared on social media along with a first look at Season 2 which you can see below:

It doesn’t get any better than this. 🤩 Here’s your first look at #HIMYF season 2, coming soon to #DisneyPlus Canada. pic.twitter.com/aCPN8EM59D

An exact release date has not been announced yet other than “Coming Soon.” Season 2 will premiere on Hulu on Tuesday, January 24, 2023.